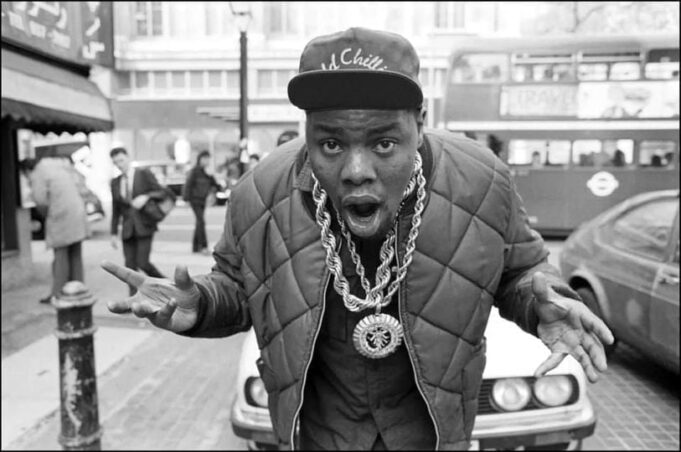 We are sad to report on the passing of legendary rapper and producer Biz Markie. He was 57 years old at the time of his passing.

Rolling Stone called Markie a “pioneering rapper, producer, and beatboxer whose jovial goofiness and innovative samples made him a singular presence in hip-hop. Markie broke onto the national scene with his off beat hit, “Just a Friend.”

NPR reported that Markie had been suffering from health issues for months and rumors of his passing have been circulating for the last week or more. His battle with diabetes was well chronicled and challenged his health for nearly two decades.

Markie is survived by his wife Tara who was by his side.

Biz Markie was born Marcel Theo Hall in 1964 and came up in the New York scene performing in NYC nightclubs and eventually gained a foothold performing at colleges throughout the Mid Atlantic. His biggest hit came on his second album, The Biz Never Sleeps.

That song was based on “You Got What I Need” by Freddie Scott incorporating melodies and chords from the 60s song. Markie’s release combined elements of singing and rap, and topped out at #9 on the Billboard charts. It earned Markie his place in rap and hip hop history and showcased his endearing charm.

Markie made an impression in the acting world, too- remember as the rapping alien in Men in Black II released in 2002. He was also in The Wackness as well as 2012 release Celeste and Jesse Forever.

May he rest in peace, and may his memory be a blessing to us all.