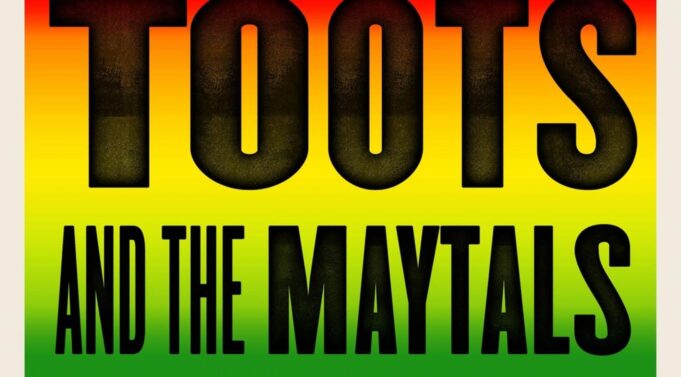 Toots and the Maytals at the Mahaiwe, Great Barrington, MA November 5, 2012

This is another in our continuing series of concert memory reviews, with authors summoning up their memories of some of their favorite live music moments.

From the video channel of Right Guard UK. This is from a live performance from that time frame (though not the same exact show.)

The Jamaican musical group Toots and The Maytals appeared at the Mahaiwe on their first ever Unplugged Acoustic Tour. As the creator of reggae music and a key figure in its development, Frederick Hibbert (Toots) combined ska, rock steady and American soul in a vocal group style to help popularize the unique reggae music of Jamaica. He recently received the distinguished Order of Jamaica for his contributions. With a high voltage vocal delivery, Toots began with “Reggae Got Soul” from 1976.

The group, along with vocalists Chantelle Ernandez and Elenore Walters, delivered gospel/soul ballads and exuberant reggae rhythms equally well. It was like being held in the warm tide of a lover’s arms — calmed but stimulated, the music swayed the audience to dance. “Time Tough” and “Pressure Drop” urged folks to move.

The laid back groove of 1968’s “Do The Reggae,” which was the first recording to coin the word “reggae” in music, delighted all. Next was a 2007 love song called “Celia” followed by “Sweet And Dandy” from the breakthrough 1972 reggae compilation recording “The Harder They Come.” “True Love Is Hard To Find” featured the distinctive style of call and response interplay of lead singer Toots and the dynamic dual female back-up vocals.

The magical 70’s hit “Funky Kingston” worked its vibe on the audience as the charismatic Toots went into the spiritual healers “Amen” and “This Little Light of Mine” with full force female vocal accompaniment. The audience was swept away by the mellifluous gospel tinged ballad of determined optimism, “Dreams To Remember.” Toots, et al, performed his first international hit from 1970, a bluesy rendition of “Monkeyman.”

Two familiar popular songs “Take Me Home, Country Roads” and “Louie, Louie” featured another interactive vocal feature between the musicians and their fans. The new light spark of “Love Is Not Gonna Let Me Down” engulfed with a great sweep of love upon the ocean of people below, resulting in giant waves of movement. Hallelujah was the call.What a joyful noise! Toots encored with the freedom call “54-46.” He segued into a soulful rendition of Ray Charles’ “I Got A Woman” which satisfied.

From the video channel of Alvaro Sanchez.