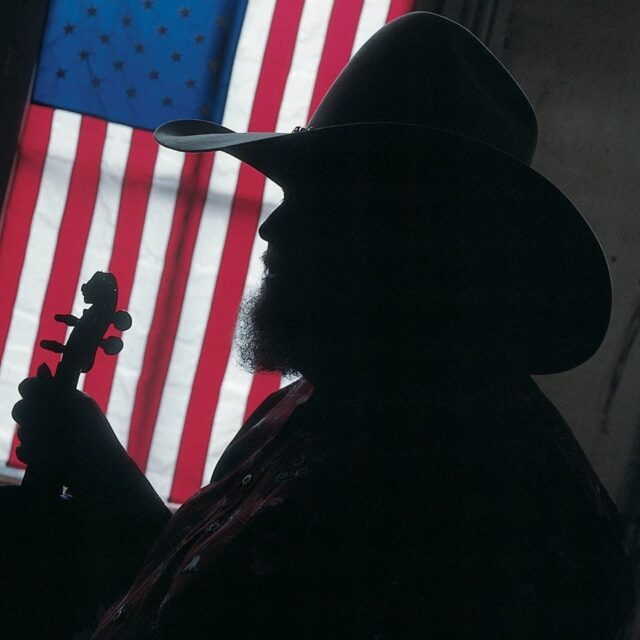 Music legend and member of the Country Music Hall of Fame- Charlie Daniels, has passed away today, July 6.

The cause of death is said to be hemorrhagic stroke. He was eighty three years old. Daniels was also a member of the Grand Ole Opry. He gained cross over fame with his hit song “The Devil Went Down to Georgia.” That song earned Daniels a Grammy award.

According to the Tennessean, “Daniels’ death was confirmed by his publicist, Don Murry Grubbs. He is survived by his wife, Hazel, and son Charlie Daniels Jr.”

In a career that extended well over a half century Daniels became synonymous with American music, with folks adopting his love of country and lifestyle from fans of country, americana, rock and beyond. He was said to have been a devout man, and his band was well known to be a family on the road.

Daniels was born in North Carolina in 1936 and was likely the most well known fiddle player in country music. He is in the national Fiddler Hall of Fame.

A hemorrhagic stroke is when blood from an artery begins bleeding into the brain. This happens when a weakened blood vessel bursts and bleeds into the surrounding brain. Pressure from the leaked blood damages brains cells, and, as a result, the damaged area is unable to function properly.

Drop us a line at lmnandr@gmail.com with your live music news and show reviews. 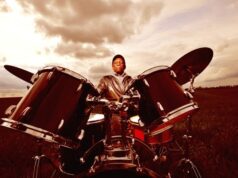