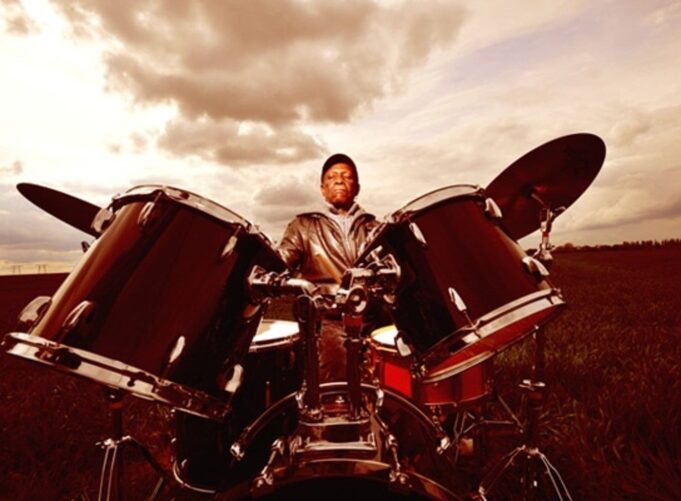 Legendary Afrobeat drummer Tony Allen has died. Allen is reported to have passed away today April 30 in Paris France, he was seventy nine years old.

Tony Allen’s impact on music is immeasurable. As the drummer for famed Afrobeat artist Fela Kuta, Allen brought the sounds of Nigeria global.

Tony Allen was born in Lagos Nigeria in 1940. He was recognized as the drummer and band leader for Africa 70 from the late 1960s through the late 70s with Fela Kuti. Ever since Allen has been an incomparable composer, performer, and mentor. He played with literally hundreds of artists and incorporated world, jazz, hip hop, r&b and countless other styles into his catalog.

No cause of death has been announced at this time. Our most solemn wishes go out to his family and fans around the world.

This year has been a profound one already with an incredible amount of loss. The grief we feel over the passing of great artists including Tony Allen, Adam Schleshinger, Neil Peart, John Prine and so many others is palpable. Through their music their legacy, their lives, their lessons will live ever onward.

Brian Eno described Tony Allen as “Perhaps the greatest drummer who has ever lived.”

“Without Tony there would be no Afrobeat.” Fela Kuti