We are sorry to report on the passing of American song writing legend and national treasure John Prine. He was seventy three years old.

Hailing from Maywood IL the wry and clever Prine stood out as a lyricist and song writer over a career that has spanned the last five decades. His first album came out in 1971 after Prine was ‘discovered’ out of the Chicago folk scene by none other than Kris Kristofferson. Prine’s influence is wide spread, as is illustrated by his Grammy nominations and awards:

Many folks learned about Prine through his hit song, covered by many including Bonnie Raitt “Angel from Montgomery.” He passed on April 7 as a result of complications from Covid-19.

LMNR contributor Marc Lovely described Prine perfectly, “He was the quintessential voice of the blue collar man- a legend storyteller with a sense of humor that could make a stone-faced killer keel over. “

Prine joins an ever growing and sad list of musicians who have succumbed to Covid-19 while the globe is gripped by this pandemic. Adam Schleshinger (Fountains of Wayne, Colbert, the Tony Awards), Joe Diffie and many more have lost their battle with the Coronavirus in the last few weeks. Our condolences go out to their families and fans. 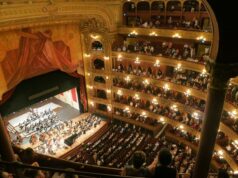 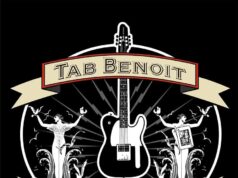 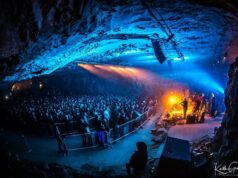