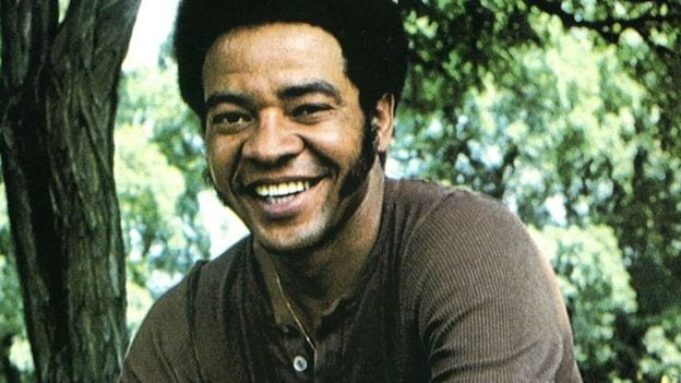 At the age of 81 Bill Withers passed away, on Monday April 1 2020. He passed from complications related to heart disease.

Few artists have a song enter the lexicon of classics, a representation of their genre, their generation. Bill Withers has multiple songs in that category including “Lean on Me”, “Ain’t No Sunshine” and “Lovely Day.” All have been covered by dozens if not hundreds of artists, and are staples from funk concerts to weddings and funerals.

“We are devastated by the loss of our beloved, devoted husband and father. A solitary man with a heart driven to connect to the world at large, with his poetry and music, he spoke honestly to people and connected them to each other,” his family said in a statement obtained by CNN. “As private a life as he lived close to intimate family and friends, his music forever belongs to the world. In this difficult time, we pray his music offers comfort and entertainment as fans hold tight to loved ones.”

Withers combined elements of blues, jazz, soul and folk into a completely new sound. His up front vocal style was so engaging that all of his music sounded timeless and yet very poignant for the moments when it was released or any time it is played.

Withers began releasing music in 1971 on the Legacy label with Just I Am and he continued throughout the 1970s with several releases. He set the record for the longest sustain note held on a song that made the hit charts for the vocal on “Lovely Day” with a single note lasting for eighteen seconds.

Most of Withers’ releases were in the 1970s and he stopped recording in the 1980s after the release of Watching You Watching Me. He continued to be a huge influence on soul, hip hop and r&b and was frequently sampled. Bands of nearly every genre covered his material live. Touching tributes have flowed in from everyone across the music industry including Brian Wilson, Lenny Kravitz and Chance the Rapper, illustrating the deep influence that Withers had across the stylistic spectrum.