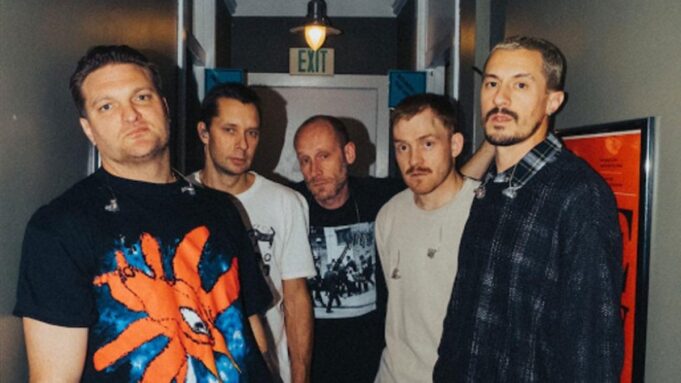 Among its many highlights, STRINGS & KEYS further features Cold War Kids’ inventive cover of George Michael’s classic “Freedom ’90,” as well as “Complainer (Strings & Keys),” a powerful acoustic version of their acclaimed hit single, “Complainer,” which is joined by an official visualizer, streaming now at Cold War Kids’ official YouTube channel. Co-written with multi-platinum songwriter Bonnie McKee (Katy Perry, Rita Ora) and Electric Guest’s Asa Taccone, the original album version of “Complainer” proved to be fan favorite upon its release last year, reaching the top 5 at Triple A and the top 20 at Alternative outlets across America.

Cold War Kids is currently celebrating NEW AGE NORMS 1 on a major North American headline tour, with headline dates continuing through late February (see itinerary below). Support throughout comes from NYC-based electronic-pop duo Overcoats. An exclusive cassette edition of STRINGS & KEYS will be available for purchase at all tour dates, as well as the official Cold War Kids webstore.