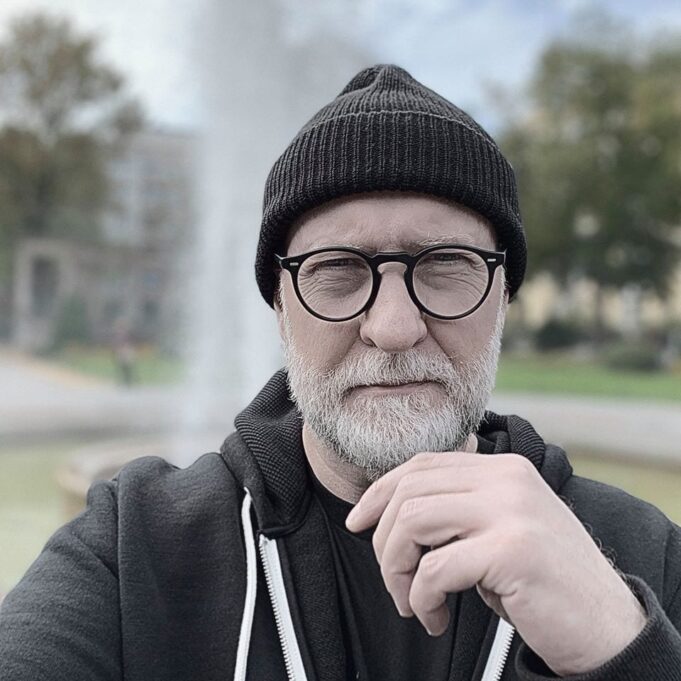 Nearly thirty years ago I went and saw Bob Mould in a trio format at the EMU Ballroom at the University of Oregon in Eugene. To this point, I think it is likely the loudest show I’ve ever seen, my ears rang for days.

So I wasn’t sure what to expect walking into the Gateway City Arts in Holyoke Ma on this frigid night. I immediately saw that it was a solo performer set up, just a single amplifier and microphone in the middle of the stage. We grabbed a seat and enjoyed the opening set by Will Johnson.

Johnson played a pretty traditional solo acoustic show- acoustic guitar and voice performing songs from throughout his career and material he is just writing now. He has an emotive voice, a wry look at the world, and a perspective that he is able to weave into his songs. On the one hand you watch and listen and think- guitar and voice and songs? I can do that. And then you listen to his unique vocalizations and begin to comprehend his particular outlook and you realize that there is at least a kernel of genius in there. I enjoyed his set, for sure.

Will Johnson audio, use the arrows to toggle between songs:

After a short break Bob Mould came out, turned on the amp, and a wave of volume, of sheer LOUD, came off of the stage. He walked to the mic and said “How’s everybody out there? Is the guitar loud enough?” I mean, yes- it was very loud.

Mould immediately fired into one song after another spanning his four decade career with material from Husker Du, Sugar, and songs he seems to have just written yesterday. They are more than simple three chord songs but are played as if they are basic rockers. Fingers flying over the fretboard from power chords to unique triads, and even some walking leads that bridged from one chord to another rang with both distortion and clarity.

His voice is as clear and melodic as ever. He somehow packs an enormous amount of anger and rage into his singing without going past the tipping point. He is melodic in the way that Mike Doughty is melodic, clear as a bell and extremely sing-able. Most of the songs fell into the two and half to four minute, and oftentimes Mould would go right from one song to another. I recognized a few songs through the assault.

This is not to say that I didn’t enjoy it, I did. It was just difficult to decipher the lyrics and to pick out the beauty in the melody and guitar accompaniment because of the sheer intensity of the aural attack. This is true to form, and what I expected- I’m not complaining about it at all.

One of the unique aspects of this show is how little Mould changes his act as a solo artist compared to being in a band. In fact, I don’t know that he did anything different at all (and he is not required to, of course!) He told a single story about a rough fan interaction that made national news the week prior (from his Fall River MA show, involving politics.) Other than that he addressed the crowd very little, with a couple of How’s It Going? exclamations. We were close enough that at one point we overheard him self muttering “I wish I had something to say.”

Mould is clearly a genius of his genre, and his fans can still get huge doses of his outlook and sound at his shows, decades after he changed rock and roll. His pop sensibility applied to an alternative rock motif that had yet to be born when he was carving out his particular sound is uniquely his own though emulated by many.

Bob Mould audio: use the arrows to toggle between songs:


Drop us a line at [email protected] with your live show review or live music news story.