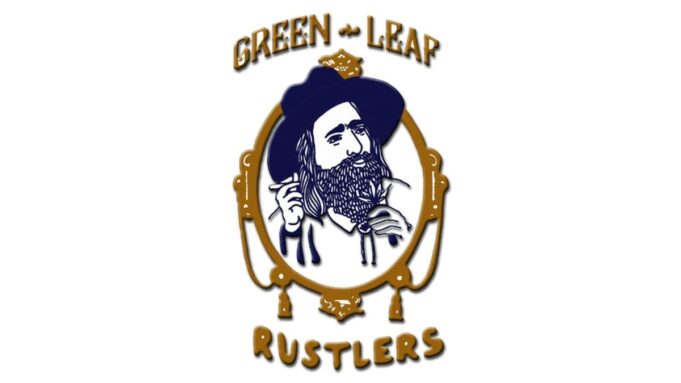 Debut Album, From Within Marin, due out March 06, 2020. End of year tour dates announced.

Green Leaf Rustlers have announced the release of their debut album—a live collection entitled From Within Marin. Comprised by Chris Robinson, Barry Sless, Greg Loiacono, Pete Sears and John Molo, the cosmic country quintet have become a staple of the live music scene in and around Marin County, California for their re-imagining of outlaw country and country rock staples by artists like Gram Parsons, Waylon Jennings, The Byrds, and more. The band, which seldom performs outside of North California, was captured in concert on the 2-LP set by none other than legendary recording engineer and Grateful Dead archivist Betty Cantor Jackson at a handful of early 2019 shows in Marin.

“The Green Leaf Rustlers are a Marin County hippie hayride,” says Robinson. “Rockin’ and rollin’ through our favorite classic cosmic country covers and keeping the good people dancing the night away under star-filled western skies.”

Green Leaf Rustlers’ ‘From Within Marin’ will be released March 06.

GREEN LEAF RUSTLERS
From Within Marin

Side A
1. Big Mouth Blues
2. Groove Me
3. No Expectations