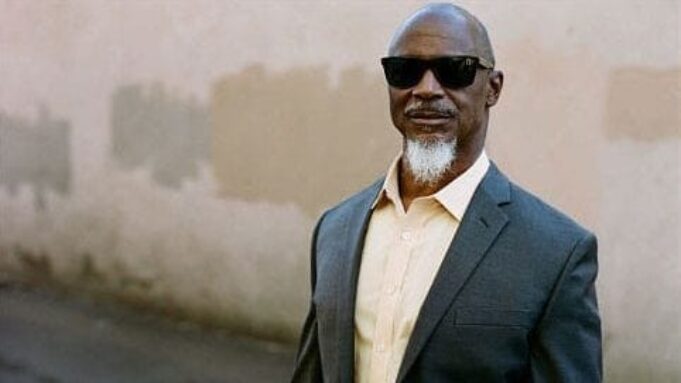 Karl Denson’s Tiny Universe has announced ‘Thick As Thieves Fall Tour 2019.’ Hot off the heels of touring the U.S. this summer as the saxophonist in The Rolling Stones, Denson reconvenes KDTU for a 22-date stretch in October and November, mixing headline performances alongside several dates supporting Thievery Corporation. KDTU headlines shows in the Southeast and Mid-Atlantic before connecting with Thievery Corporation for performances in the Northeast and Midwest, including two nights in Canada. The two bands then conclude the run with appearances in Atlanta and throughout Florida. Tickets for all shows are on-sale now.

The album’s first video and single, “Change My Way,” makes a poignant statement about the current crisis at the U.S. border. The clip was directed by TG Herrington—an award-winning director, writer and producer—whose work includes ‘The Free State of Jones,’ a series of music videos for Paul McCartney and the new feature-length documentary ‘A Tuba To Cuba.’ Denson co-wrote the song with New Orleans singer-songwriter Anders Osborne and co-produced the track with Adrian Quesada – Brownout, Spanish Gold.