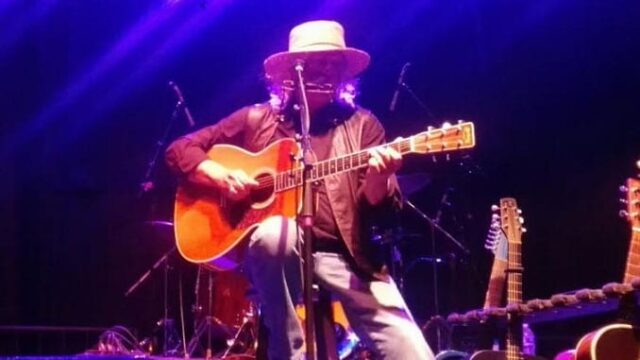 Arlo Guthrie playing a show at Celebrate Holyoke is pretty Big News, and the event being free to all clinches it, so I made it a priority to make it to this show!.  Besides, Sweet Daddy Cool Breeze brings it on home right after, and that’s a Big Deal too, being home-town boys and all.

Arlo delivered his two sets in his low-key, hobo-hippie way, pulling out all the songs we wouldn’t let him get away without doing and telling a few stories as pointed as they are funny, maintaining all the while a masterful measure of command over the crowd of five thousand or so. His band was a spare affair, with naught but a drummer and his son playing keyboards and singing some. Their presence and performance were emphatically appreciated by all in attendance, amplifying the sense of community in Heritage Park.

The well-known songs were sprinkled around the sets, with “Comin’ in to Los Angeles” raising the energy level early on, and “City of New Orleans” coming laer. The most dramatic moment had to have been right after the break, when Arlo got right into “Alice’s Restaurant” with nary a hint that it was coming. This version was about medium-length, clocking in at around ten minutes. A handful of Dylan tunes popped up here and there, of course, and a few of his father’s as well.

A rousing round of applause from around the park prompted the singer to stay on for one more, which is not always a given at these tightly- scheduled festival-style events; and then the train rolled out to make room for Sweet Daddy Cool Breeze. Better than half the crowd hung in for the show-topper. The hour, being not too terribly late, made it just right to either head home or hang around- so it was gratifying indeed to see how many came and how many stayed. It was plenty obvious that all enjoyed either or both shows, and a number of others over the weekend we can be sure. 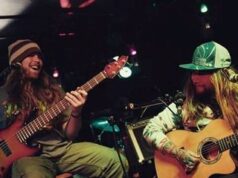 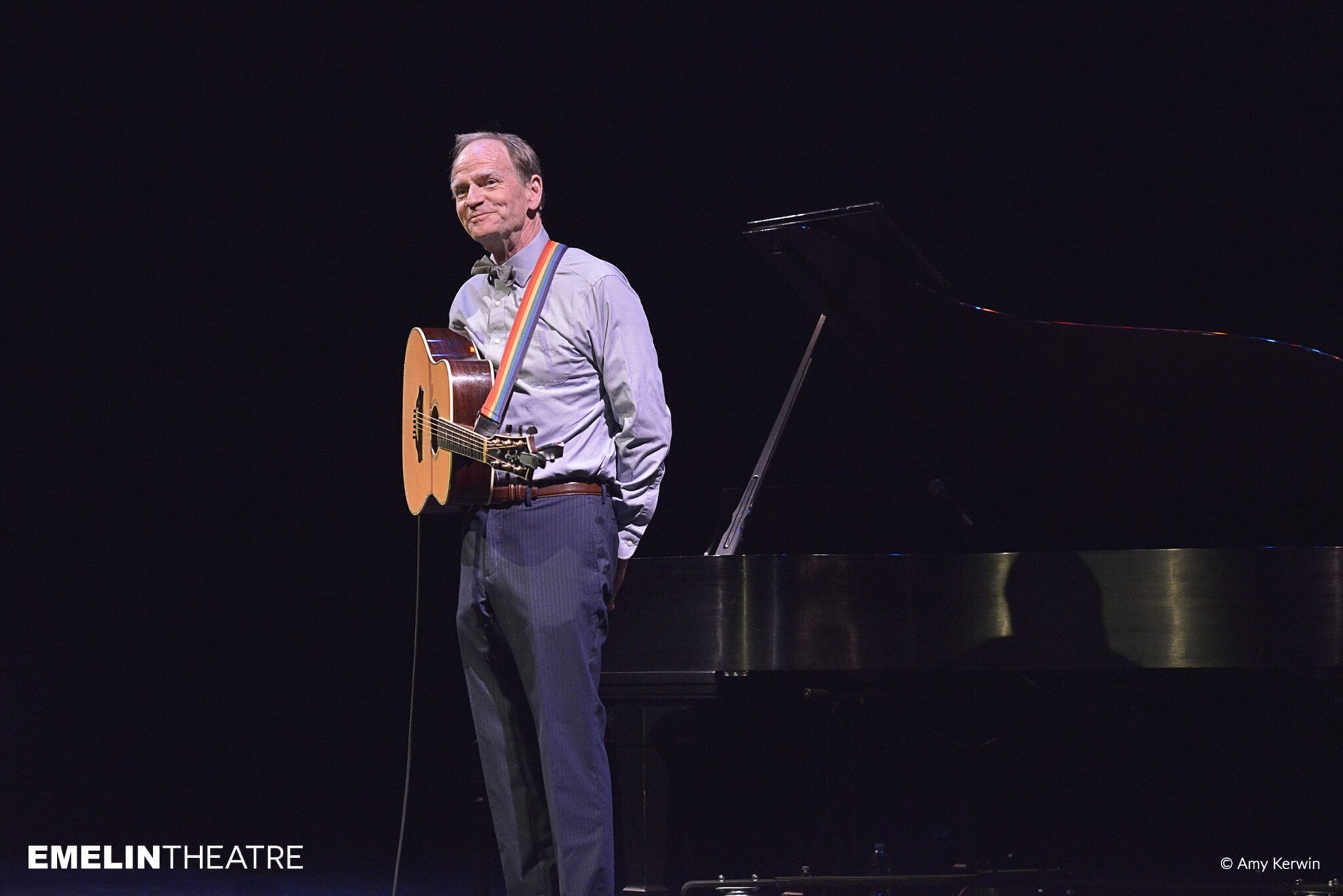 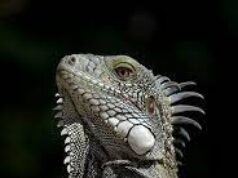 Live Music News & Review was born out of a love of live music and the wish to chronicle the amazing shows happening around the country. Stories and reviews are born both from our editorial board and from readers just like you around the country.
Contact us: [email protected]
6,371FansLike
254FollowersFollow
312FollowersFollow
10SubscribersSubscribe