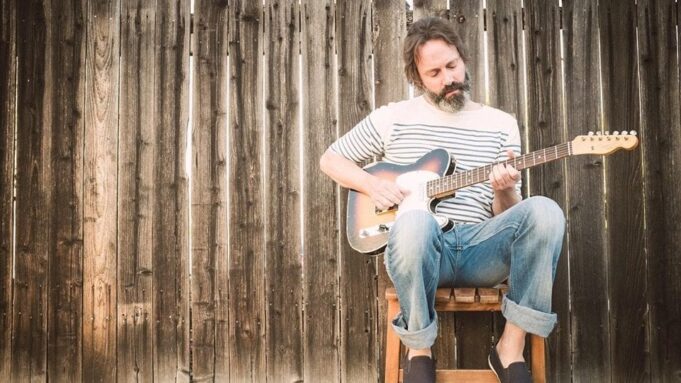 We are so sorry to report on the passing of guitarist Neal Casal.

On a post on his FB page his passing was announced this morning, “It’s with great sadness that we tell you our brother Neal Casal has passed away. As so many of you know, Neal was a gentle, introspective, deeply soulful human being who lived his life through artistry and kindness. His family, friends and fans will always remember him for the light that he brought to the world. Rest easy Neal, we love you.”

Casal performed as the lead guitarist in Ryan Adams’ band The Cardinals. Casal also performed with the Jayhawks, as well as the Chris Robinson Brotherhood. He was a highly sought after studio musician with credits to such diverse artists as Willie Nelson, Shooter Jennings, Lucinda Williams and others.

Most recently Casal was involved in Circles Around the Sun which was a touring outfit but was most well known as providing the set break music for the GD50 Fare Thee Well shows in Chicago for the Dead’s fiftieth anniversary.

We would like to express deep sympathy to his friends, family and fans around the world.