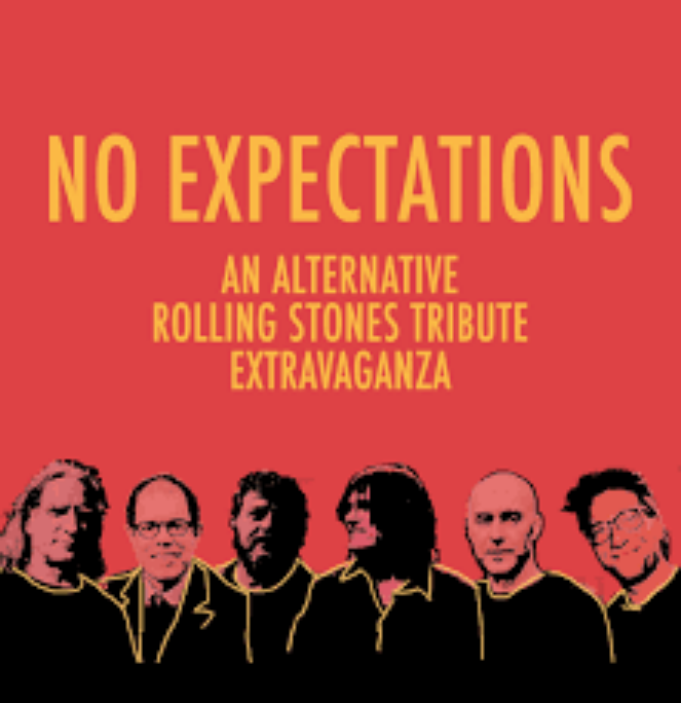 Amazingly, the Rolling Stones have added another decade to their history, after celebrating 50 years back in 2012. Mick Jagger’s health issues notwithstanding, they appear poised to spend another summer on the road in the USA in 2019. I’ve been a fan almost since the start, but I’ve only seen two shows in all those years. Back in 1966, I saw the original Brian Jones version at the War Memorial in Syracuse, NY, site of many great Grateful Dead shows. That version was a mid-60’s 5-piece, with the sadly short-lived Jones on rhythm guitar, sitar, and dulcimer. I remember the PA looking like the 12″ speaker columns that most local band used at that time! It wasn’t ’til 1994 that I managed to catch them again, this time in Gillette Stadium where the Patriots played football! Different scene, same lovely mix of classic rock, Chicago blues, R & B, ballads, etc. Daryl Jones this time! But for me, music is better enjoyed and comprehended in smaller rooms! You get bigger than the Iron Horse and things start to lose their perspective!

A week before the Stones were supposed to start their postponed 2019 tour, I got an invite to tag along to a “tribute’ party in Northampton. I usually stay away from most “tribute” fare, as the term often seems like shorthand for “we couldn’t write anything worth presenting, so how ’bout we half-dress up like our heroes and butcher some of their songs to make some weed stash/guitar string money!” Yeah, that’s at least 50% of “the music scene” in 2019 for my money.

But this was a different menu, served up by some classy musical chefs! For starters, the guitarists were Joe Boyle and Jim Armenti, two of the best pickers the Pioneer Valley has offered to the music world. J.J. O’Connell from the Drunk Stuntmen is on drums. The Stuntmen were major players in the Valley Scene in the early aughties. The singer, described as a tax attorney, sounded and looked like what mick might look like if he’d stayed at London School of Economics, and the bassist was a solid lock in with O’Connell. As we arrived at the small studio space above the Calvin Theater, the band was midway through “Willin'” by the great Lowell George. Great choice, since this was the Little Feat founder’s 74th birthday anniversary. The band intended to include left-field covers to augment the Stones tunes.

Billed as “No Expectations” An Alternative Rolling Stones Tribute Extravaganza, the band featured an A-list of Valley players, joining Boyle and Armenti was Josh Sitron on electric keyboard and Paul Kochanski on bass, anchored by O’Connell on drums. These guys were well up to the task of recreating the ensemble sound of the Stones, but of course a key element in a show like this would be the lead vocals.These were taken care of soulfully and competently by Ray DeMeo, described in the invite as a “tax attorney and lifelong Jagger channeller.”

The group promised a loose set of classics and deep cuts with a few random covers thrown in for good measure. So climbing the stairs to the venue I first heard the descending chord progression of Lowell George’s classic trucker song “Willin’,” which seemed entirely appropriate as this Saturday night-April 13-was George’s 74th birthday anniversary. A subtle reminder of the dangers of heroin use! Poor Lowell only made it to a little past his 34th.

Shifting into the moody delta slide intro to “Ventilator Blues,” the party was on. These guys maintained “the pocket” that lies in the groove of every great Stones tune, that mix of big city Chicago raw blues, Mississippi delta funk, and British non-chalance. Next up was a deep cut, the rarely heard “Slave.” Missing was the “out” sax solo by Sonny Rollins on the Tattoo You version, but the group built the groove nicely. Another fun deep cut  was “‘Til the Next Goodbye,” an overlooked ballad from “It’s Only Rock n’ Roll.”

The hits just kept on coming. Several young ladies gathered around a mic to offer background vocals on “Beast of Burden,” “Miss You,” and “Can’t Always Get What You Want.”  They mixed in some choice early tunes like “The Last Time.” The song choices were great. The playing navigating that loose/tight funky space that the Stones usually occupy.  There weren’t any tunes from the latter day catalog, but the Stones don’t usually play the newer stuff either.” Midnight Special” and a Carpenters[!] were among the other songs covered.

So, all in all, a nice tribute to the half century of this London band that blends rock n’ roll, Chicago blues, Southern R&B, and even JA reggae and has influenced so many over the years. Even the original 5 man Grateful Dead was more or less modeled on these guys.Both bands ably fulfill Buddy Holly’s prophecy: “Love is love, and not fade away.”