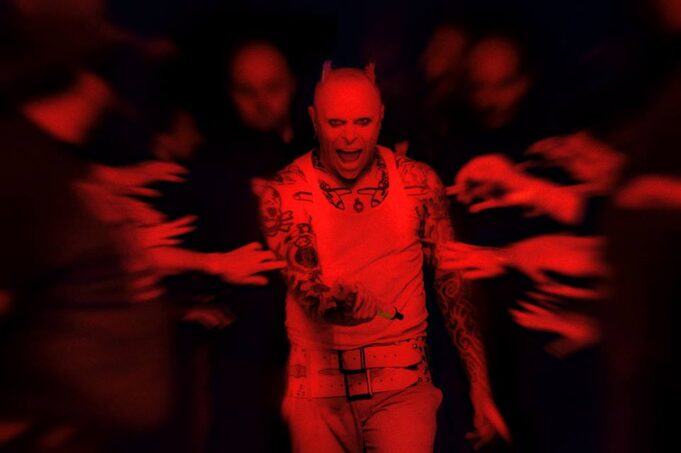 We are sad to report on the passing of Keith Flint, from the band Prodigy. The band confirmed the report on their facebook page.

“It is with deepest shock and sadness that we can confirm the death of our brother and best friend Keith Flint. A true pioneer, innovator and legend. He will be forever missed. “

allmusic.com said of Flint, “As a charismatic frontman for The Prodigy, Flint became the de facto face of the electronic dance boom of the 1990s.”

From Wikipedia, “Along with the Chemical Brothers, Fatboy Slim, and other acts, the Prodigy has been credited as pioneers of the breakbeat-influenced genre big beat, which achieved mainstream popularity in the 1990s.

The Prodigy first emerged in the underground rave scene in the early 1990s and achieved popularity and worldwide recognition with UK number one singles such as “Firestarter” and “Breathe” (both 1996). They earned titles like “the premiere dance act for the alternative masses” and “the Godfathers of Rave”, and remain one of the most successful electronic acts of all time. They have sold an estimated 30 million records worldwide, and won numerous music awards during their career, including two Brit Awards for Best British Dance Act, three MTV Video Music Awards, two Kerrang! Awards, five MTV Europe Music Awards, and two Grammy Award nominations”

The band has spring tour dates planned in Europe and the United States.