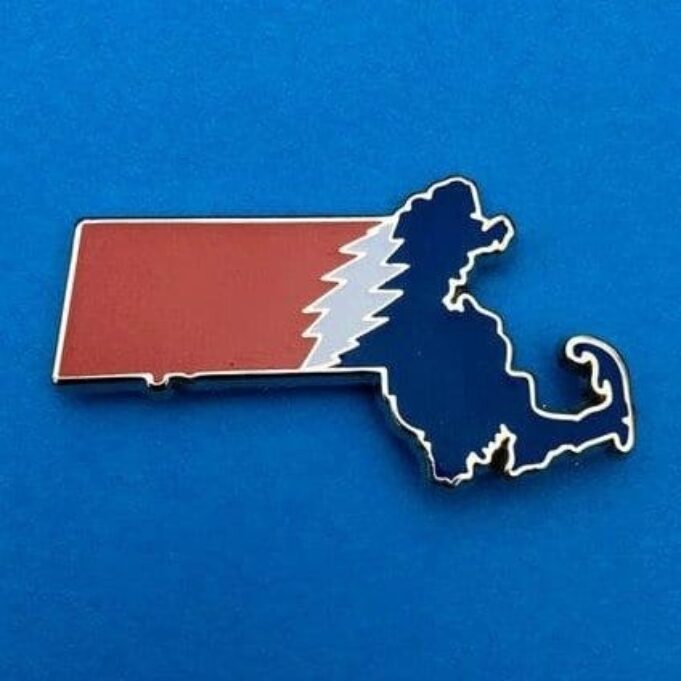 The DeadHeads’ Marc Bode threatened to show up at the Drunken Rabbit extra-amped-up, and he followed thru on it. Same goes for his partner Noëlle Saisson; they were all kinds of fired-up. They claimed to be mere hours past a great show the night before- some guy named Bob. Bob Weir, something like that.

The problem I have with saying that the DeadHeads were any kind of “extra” is that they never aren’t. Every time I see them I think the same thing: “jeez, these yahoos are wilder than last time!” Another guy always keeps pretty cool, though, over to the side and hiding his cape as he remains seated behind his fortress of sonic ‘tude…

One thing I love about the DeadHeads is the “key” contributions of Larry Dulong- not just because they work but becuase they fit; they add without ever coming close to taking over. Dulong is like the band itself: spontaneous and fun.

I can see that Larry is enjoying himself. Even if he don’t smile a whole lot, it shows quite clearly to me! And, as the dear and lovely Laurel just said, Noëlle makes up for all the rest of ’em. Not that Marc needs any extra input, enjoyment-wise; that boy is always having a blast, no doubt. And whichever-the-hell drummer got lucky by getting the call, that one takes nothing away from the energy. And that, my friends, is what SO works with these DeadHeads: ENERGY. They have it, they bring it, they share it; it spreads out, cycles around, and returns, multiplying in its reciprocity. People dig them.

Even if DeadHeads sucked, they’d be popular. It’s an energy thing. I checked with the hosts, in fact. The hundred or so jammy-boppers are here for the band more than come with the house. And the age-spread is striking, too; more so than most times. I hate to leave!