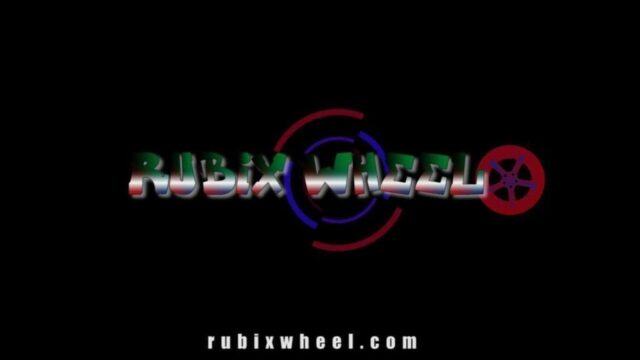 Rubix Wheel is a Rock band from Columbus, Ohio, integrating Funk and Jam sounds into their music to create a unique personal sound. With Jack Jolieri on guitar and vocals, Mark Chavis on bass, Steve Valdez on keys, and Jamie Waller on drums, Rubix Wheel performs groovy Jam originals and Rock classics across the country. We reached out to Jack about Rubix Wheel’s new album that was released early this spring.

“The songs began way back in Nov 2017 with just me and my Taylor Acoustic.  I wrote a couple that sounded like hits to me after work and the rest of them just came along in the following weeks.  We used a Tascam 2488 NEO to record the guitar and vocals. Then we took the recording machine over to Jamie’s to record the drums.  It was the dead of Winter in Ohio and Jamie’s pants caught fire before the session on a propane heater. Thankfully he put it out with his bare hands and was able to do all ten songs.  Mark came by my house about two weeks later and laid down the bass lines. Then I drove all the way to Lancaster OH and picked up Steve to record the keyboards. Each member only took about two hours to get through all ten songs.  After spending a bunch of time recording vocals, guitar leads, and adding rhythm guitar, I took the songs to Dan at Amerisound to have them Mastered. He did a great job. What I didn’t know was I would have to go back to Amerisound nearly 3 separate times before I got the songs recorded AND mastered how I wanted them.  After nearly three months of working my ass off and doing a day job, the album was completed.

After it was done,  we decided to shoot a couple music videos for Feels and Love.  Some of the images are from the videos and some from the recording process.”

The band has been together for four years and have recently released four more dates where you can go see them perform their new music and some older material. They will be playing next Saturday the 19th, at the Crazy River Ranch in Lodi, Ohio, and Friday, May 25th at Renie’s Lounge in Columbus. They have two dates in June announced, one on the 21st in Bellevue Ohio, and another on the 23rd back in Columbus. You can see more information at  their website. There you can also listen to live recordings, see future dates, watch music videos, and read more about them. Their new album Dream Free is now on major streaming services such as Spotify, Itunes, Amazon, and Youtube, where you can listen to their newly award winning song Feels, proclaimed the Best Rock Song by Akademia Music. 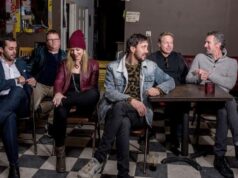 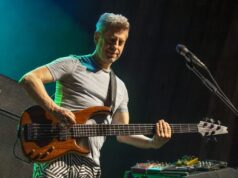 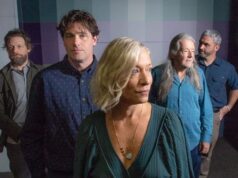 Opal Canyon to release first album, play concert at the Parlor Room on 4/26

Live Music News & Review was born out of a love of live music and the wish to chronicle the amazing shows happening around the country. Stories and reviews are born both from our editorial board and from readers just like you around the country.
Contact us: lmnandr@gmail.com
5,513FansLike
206FollowersFollow
302FollowersFollow
6SubscribersSubscribe

D Generation Announces First Album in 17 Years, ‘Nothing Is Anywhere’...