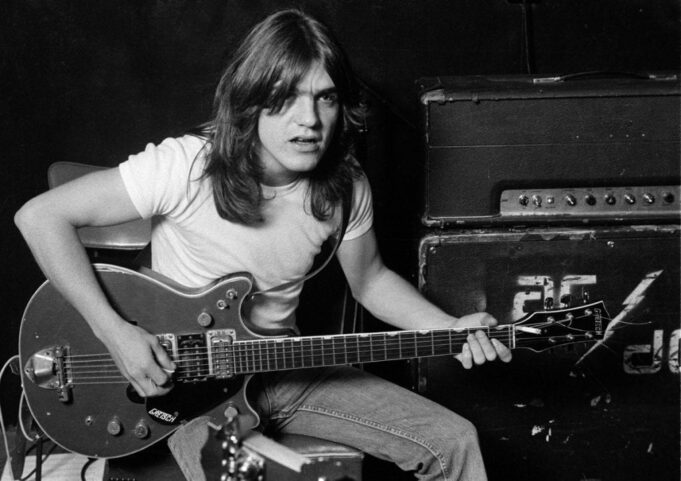 RIP Malcolm Young   Hit us up at [email protected] if you want to submit a story or review.  Consider the Glory!   https://www.youtube.com/watch?v=5f65Un-Z33Q   Malcolm Young, long time guitarist for classic rock royalty AC/DC died peacefully at the age of 1964. Young had a long battle with dementia which eventually took its toll. AC/DC is one of the most successful classic rock band from their album debut of High Voltage through release after release, their hard rock sound was iconic in large part due to the amazing talents of Malcolm Young. There was a statement released, ” Today it is with deep heartfelt sadness that AC/DC has to announce the passing of Malcolm Young. Malcolm, along with Angus, was the founder and creator of AC/DC. With enormous dedication and commitment he was the driving force behind the band. As a guitarist, songwriter and visionary he was a perfectionist and a unique man. He always stuck to his guns and did and said exactly what he wanted. He took great pride in all that he endeavored. His loyalty to the fans was unsurpassed. As his brother it is hard to express in words what he has meant to me during my life, the bond we had was unique and very special. He leaves behind an enormous legacy that will live on forever. Malcolm, job well done.”   Classic rock has taken huge hits this year with the death of Tom Petty, Greg Allman, Fats Domino, Gordon Downie, Grant Hart,  Walter Becker, Glenn Campbell, Chris Cornell, Chuck Barry, Bruce Hampton, Larry Coryell, Clyde Stubblefield, Al Jareau, Butch Trucks, Geoff Nicholls and others.   https://youtu.be/HQIREHh_OZ0?t=8 Hit us up at [email protected] if you want to submit a story or review.  Consider the Glory!