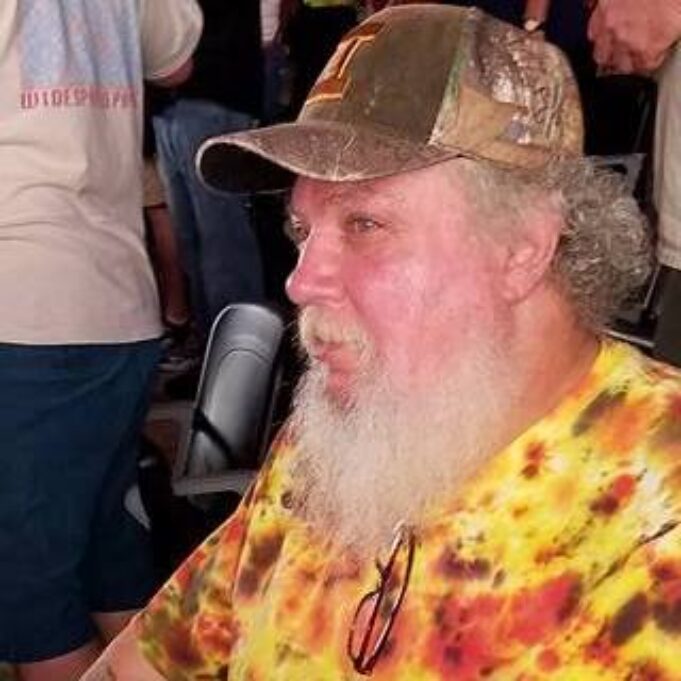 Cement and Glue: how our scene is held together. Opinion piece by the editor of Live Music News and Review.com

Almost two decades ago I was visiting my friend Jeffrey in San Francisco.  While he was getting his education late in his twenties (after years of us doing Dead shows and other live music touring together) in San Francisco, he was paying his way waiting tables.  His latest stint was at a super fancy place that had recently opened, and it was with great pride that he showed me the review in (I’m guessing) the SF Chronicle of the restaurant.

The reviewer had a lot to say about the establishment, but Jeffrey pointed out to me the part of the article that clearly was about him, he had been a part of the wait staff for the reviewer and they called him ‘the cement and glue’ that held together this restaurant. Yesterday, the Ohio live music scene lost a key member of the scene, John ‘Chubby’ Howard.  Was he the leader of one of the bands, a guitar player perhaps?  Did he run a live music club?  Was he a part of the leadership of one of the many music festivals in the Buckeye State?  No, the answer to all of those questions is no.

I have troubles remembering just how I ‘met’ Chubby online and on the phone. I’m pretty sure that it was as a result of trying to tour bands through that area, and I think it was the Funky Bean Farm crew that turned me onto him.  Chubby runs a recording archive or Ohio music and is involved with some bands and venue.  Is he a band manager, I asked?  No- they replied, just a caring fan elder who helps to make the scene happen.  (Chubby’s facebook page describes his involvement and includes mentions of Aliver Hall, Scarlet and Grey Cafe, Chubby’s Audio and Video, 365 Radio network, etc.)

I contacted Chubby, and sure enough, he got a couple of bands I was handling: Freekbass and Big Leg Emma and even Adam Ezra Group I think. . .  gigs at a bar in Middletown, Ohio.  He recorded shows, knew people, was highly encouraging and just a generally nice guy.  I doubt he got much if anything in the way of compensation for connecting people, and there is no statue or plaque commemorating his achievements.

Did he think up Bonnaroo or launch String Cheese?  No- but he did show kindness and share information with bands whether he knew them or not, connecting the dots on the mosaic map that is our national touring scene. I never met the man in person.  He treated other people who called him at my suggestion with the same generosity and kindness that he treated me.  Some of the bands went on to outdoor festivals and concert series in his area because of the start that they got at the club he hooked them up with.

There are so many people like Chubby all over the US.  People who will host a band on couches and in a barn or spare apartment as they pass through town. People who will record shows on audio and video and pass them on to the band and the fans.  People who hang posters, spread facebook invites, tell people about shows. This entire live music scene is made possible by the cement and glue of these super fans, these patrons of the live music arts. They are the ones who know how to get into a club.  Which band to complement a touring band. Where the hippie flop house is.  Who runs the radio show (maybe it’s them!) Where to get a pack of strings after hours.  Which local musician might have a spare Marshall stack or Shure SM58 or kick drum pedal.  These people are the cement and glue that holds the whole scene together.  Chubby was one of these people.

Today I think of Chubby, and I raise my glass.  I mourn for the family that he leaves behind and for the hole that will be left in the music scene in Ohio.  But the thing that gives me hope is that his example, his image, his message so resonates with everyone around him that a new Chubby will be constantly forming, not only in Ohio but all around this nation.  A shining new patron who took the lead provided by John Howard and is right now encouraging some young band to come to their area, some young fan to buy a recorder, some young enterprising person to throw an event or host an evening. Here’s to you Chubby, the cement and glue of our scene.  May your memory last a lifetime, and may your example be taken by all who enjoy live music and life, everywhere. Rest in Peace, Rest in Power.