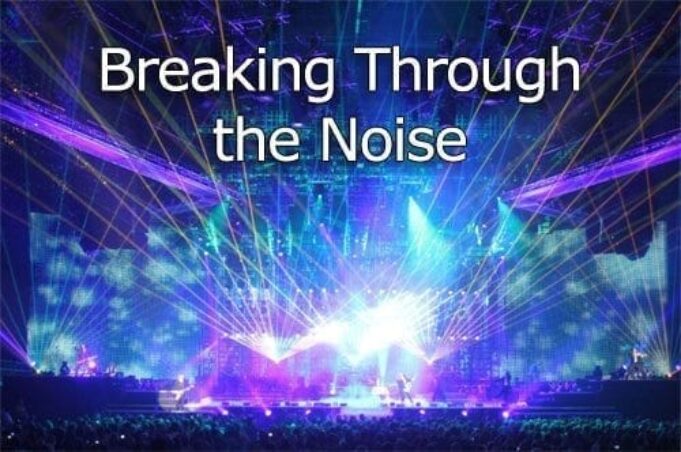 Breaking Through The Noise: An Interview Series An Interview with Jordan Fairless by Miles Hurley   To submit a review or story for consideration hit us at [email protected] Check out the Live Music News and Review.com Facebook page for updates and announcements.   From the video channel of Spaff Nerd https://www.youtube.com/watch?v=w0mFLGCd20E Live Music News and Review is proud to commence its “Breaking Through The Noise” series, a feature in which we will be interviewing a handful of some of the best up and coming bands touring the jam scene today. Stay tuned in the coming next couple of months as this unfolds, to check in and learn some cool things about some of the most exciting artists breaking through the noise today. Our first of four interviews is with Spafford, the Arizona-born groove rock band that has been taking multiple music scenes across the country by storm. Just this past weekend, the quartet made their first appearance at Summer Camp Music Fest, where they threw down multiple sets. They then booked it down to Arizona immediately to play WindRider Festival the very next day. As this summer unfolds with a season of live music like no other, you can expect Spafford to be shining bright in midst of it all. Their tour will see them playing sets at huge events like Electric Forest, North Coast Music Festival, Peach Fest, and more, and they will also be one of the many awesome acts grooving up New York City during Phish’s Baker’s Dozen run, when they play an after-show at B.B Kings on August 5th. LMNR sat down with the band’s bassist, Jordan Fairless, for a very fun, quick chat, that came right in the midst of some rehearsals for their Summer Camp debut…. Jordan Fairless: We just got back from our first big, national tour, and everyone kind of took some time off, and so we’re just polishing everything up before we enter the festival season. So, we’re working on some new stuff, tightening up some old stuff. Just trying to get loose, and get ready for the weekend. 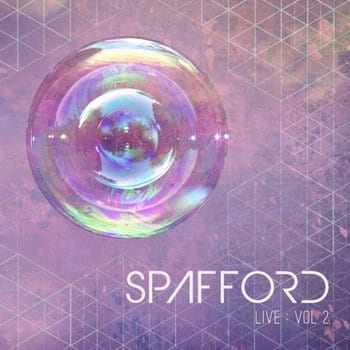