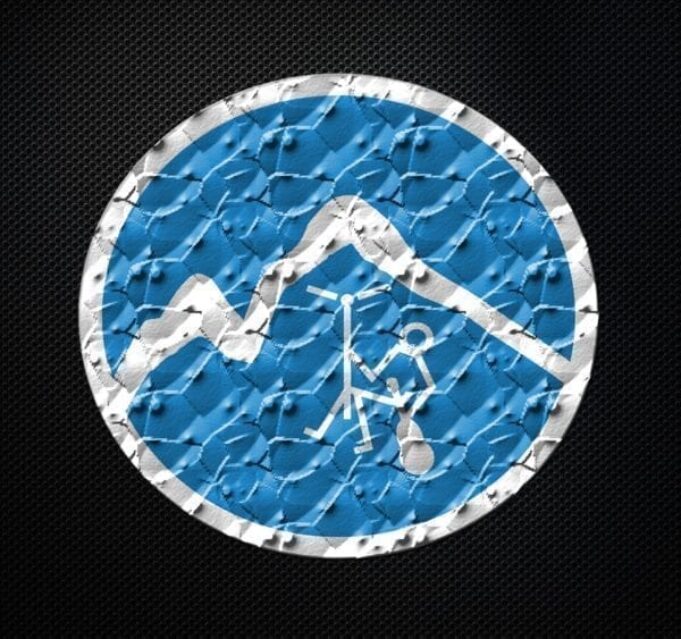 Adventure Jam Productions and Wild Bill’s Nostalgia are proud to present the Adventure Jam Music & Camping Festival, to be held on September 9th, 10th, and 11th at Wild Bill’s Concert Venue in Middletown, CT. Tickets are immediately available from AdventureJam.net and are now selling for $30 daily passes, or $60 weekend passes.  Kids 12 and under are admitted free.

Adventure Jam is a family friendly atmosphere which features 20+ musical acts as well as food, vendors, games/outdoor activities and camping. The 2016 lineup includes Roots of Creation, The Stella Blues Band, The Adam Ezra Group Bella’s Bartok, rice – An American Band, the Remnants and several others. The festival features two stages along with separate areas to shop and camp.  Sean Morse will be master of ceremonies.

Some of the other bands include Off the Dome, Mike Griffin, Brendan Donahue and the Guilty Party, Not Here, Amulus, the Kazoo Crew Family Band, Ragtop Doozy, Tablature, Someone You Can XRay, Cold Flavor Repair, RGB, Mike Brannon, Jeremiah Hazed, Electric Mayhem, Phonosynthesis and even more!

Wild Bill’s Nostalgia will be hosting the event in their concert area. The Wild Bill’s store (located next door) features thousands of nostalgic items from the 40’s, 50’s, 60’s and beyond. Items at Wild Bill’s include movie posters, records, arcade machines and memorabilia. The store will be open at the time of the festival.