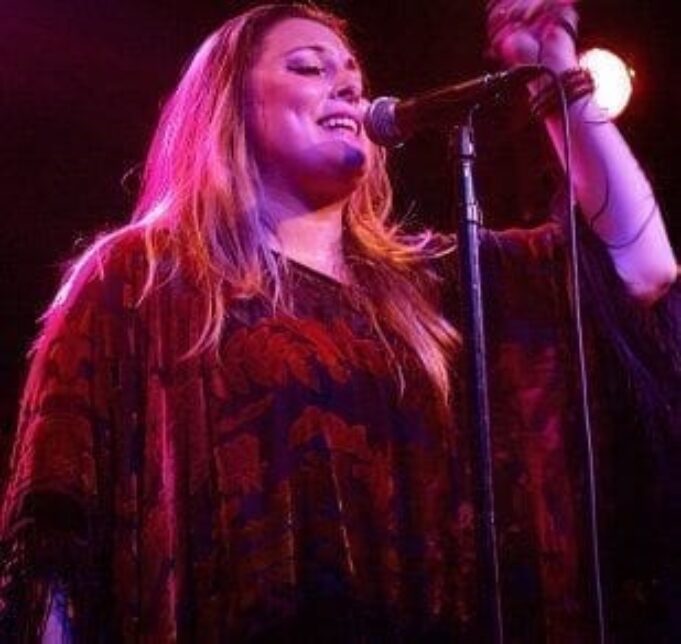 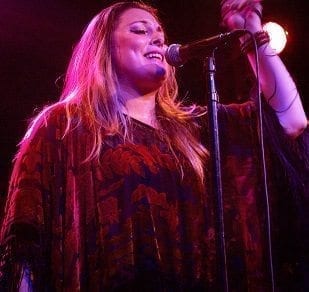 Rockwood Music Hall is a gem of a club for music lovers. It’s intimate in the truest senses of the word, and the focus shared throughout the smaller but savvy crowds is always fully on the music itself-which, with its daily full bookings of both local and farther off performer, Rockwood always keeps you surprised as to what new incredible band or artist you’re going to fall in love with next. This night, for myself and a number of other lucky patrons, it was The Broadcast.

Hailing from Asheville, NC is this five-piece band that seems to have been making impressive waves for themselves since starting out. Going into this show at Rockwood, much hype from the various sources I ask floated in front of their path. But after seeing them, I don’t hesitate to say its well deserved. Their sound is a wondrous, perfectly amounted blend of vintage, soulful rock and new, modern energy. On and off record, what the Broadcast gives is like a revisit to the best, nostalgic parts of classic, raw rock ‘n roll, but executed musically with senses of close attention and reverence.

A big part of this is lead vocalist Caitlin Krisko, who at this performance showed easily enough that she takes her place at the helm of The Broadcast with confidence and flair. Her stage presence is like something meant to match the rising and falling vibes bouncing between the other musicians. But her voice shines out on its own, in reciprocating what the band strives for in its sound: raw with its power, but at the same time smooth and still very pretty-so it’s an easy, more mesmerized kind of fall to the ground.

The band definitely has a subtle yet strong aptness for holding its crowd’s focus once its taken it with ease. “Steamroller,” a tune from their newest album out, The Horizon, is an example from their setlist that helped them do this. With it’s combination of thumping tempo and soulful couple of chords, it was a great one for capitalizing on the momentum already sustained throughout the intimate Songs like this one also also give guitarist Aaron Austin good room to venture out, to spurn some meaty, unhinged solos. Another new album track they played, “Sirens,” had a very sophisticated feel, and revealed that the band has channeled their throwback sense of style into a mature, personal gift for songwriting.

But the other successfully killer element to this band, one that I really starting feeling in full by the end, is the percussiveness to their grooves-a solid, ground-layered power underneath. During their second to last song, as the band was cranking away, the percussion player, whose most prominent drum components at use were three types of congas and a few symbols hovering above them, just went nuts. The music at a particular moment must have unexpectedly surged internally, because I looked to my left to see this man flailing his arms and body over his drums like a cyborg gone haywire. Wasn’t just visual spectacle though-like the other drummer and the bass and guitar players, these moments of musical burst churned into the groove only better and cooler sounds.

For someone on this night who was experiencing The Broadcast’s live show for a first time, this set at Rockwood was a real teaser, a quick but supercharged hour to be bowled over with the weight of their music. For their last jam, Caitlin very suavely herded in the stage two crowd in very close, so that the band draped over them the first stirring notes of their perfect set-ending tune: a grandiose, soul-stirring take on “With A Little Help From My Friends.” That’s unarguably a tune that, if it’s going to be covered, must be done so with 100% investment and inspiration. And when the first few bluesy notes shrilled out into the air, and I recognized the number, I added it together with what The Broadcast had already displayed non-stop for the last hour or so, and thus had no disbelief that the song, like the whole of the genre they are dominating now, was in as good a set a hands as could be.