On April 7th at 5 pm EST, we will be talking LIVE with Bohemian Folk Punk band Bella’s Bartok about their newest album, Change Yer Life, and their upcoming album release party at the Colonial Theatre in Pittsfield, MA on April 16th. The band will be performing a special acoustic set live on Blab, which you can watch right here!

Watch it on Blab here: https://blab.im/livemusicnews-review-live-music-news-and-review-with-bella-s-bartok-interview-and-live-music

To understand Bella’s Bartok, imagine what you would get if Salvador Dali and Toulouse Lautrec were fronting the Moulin Rouge’s house band, and you have the exuberant spectacle that is Bella’s Bartok. Described as “about as much fun as you can have with your pants on” (Dan Wolovick, Two Way Monologues), this 6-piece powerhouse melds Bohemian Klezmer Punk with pop sensibilities into an eminently danceable party. The diversity of musicians that make up Bella’s Bartok, combined with their boundless energy on stage, not only compels you to dance, but has been known to break a dancefloor, or two (or three, but who’s counting?).

Often referred to as a modern-pop klezmer, Bella’s Bartok’s sound moves way beyond that label, pushing the envelope towards the more eclectic side of the Eastern European style and forging a new pop sound as heard through the filter of 20th century fantasy and sci fi. Every show is filled with the exuberant joy of wildly energetic dancing. It’s contagious. You simply cannot avoid it. When the circusy-inspired sound of Bella’s Bartok hits your ears, you are no longer in control. Their music makes everyone dance, regardless. From living rooms to concert halls, alleyways to weddings, the band’s energy makes getting up and moving irresistible. Without fail, someone from the audience comes up after every single show and says the same thing: “I couldn’t help it.”

With multiple awards under their belts, including The Valley Advocate’s Best Band in the Valley 2014 and The Deli Magazine’s Best of New England (twice!), this eclectic group of guys have carefully crafted a sound that is part strange and creepy, part pop gold. With an aura of theatricality, Bella’s Bartok shows not only entertain, but they invite you to partake in the wild party they are having on stage, to involve yourself in the spectacle. Quite simply put- this is the band you should never miss, ever. 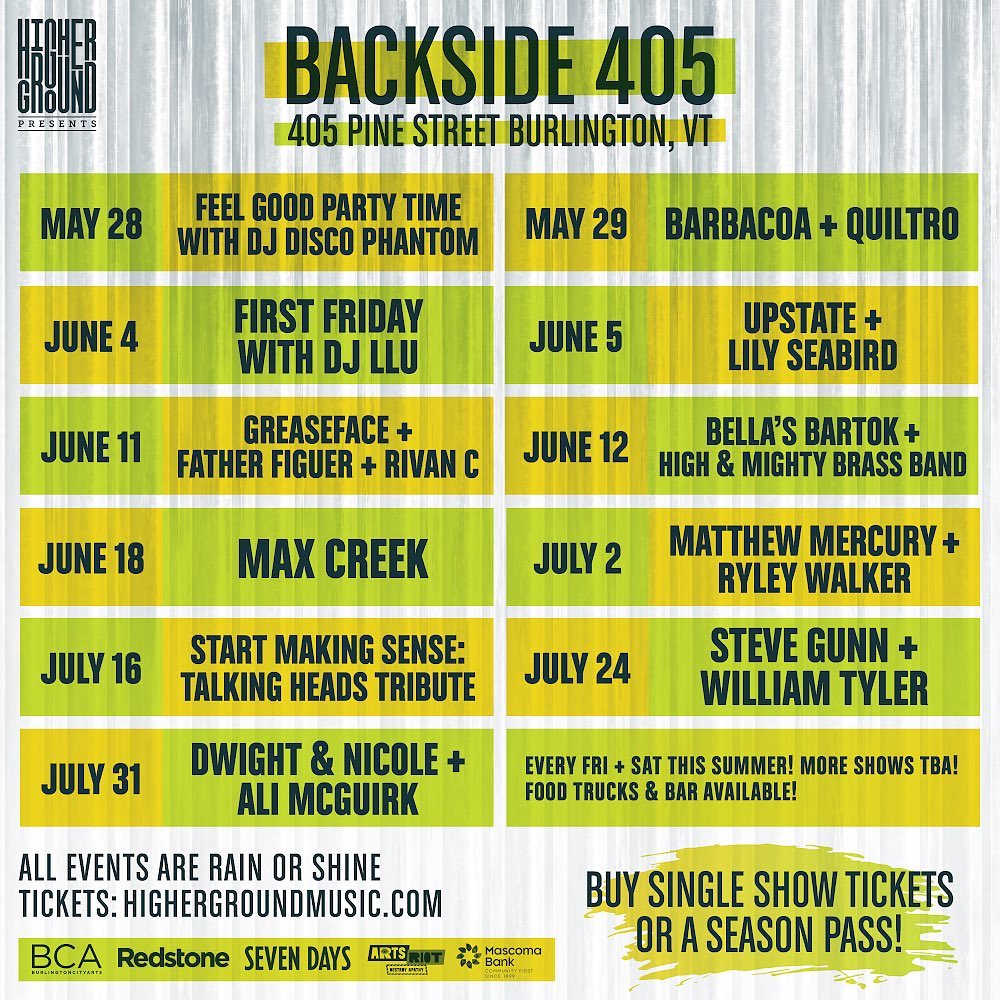 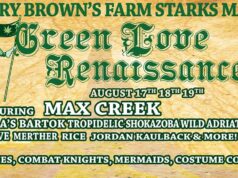