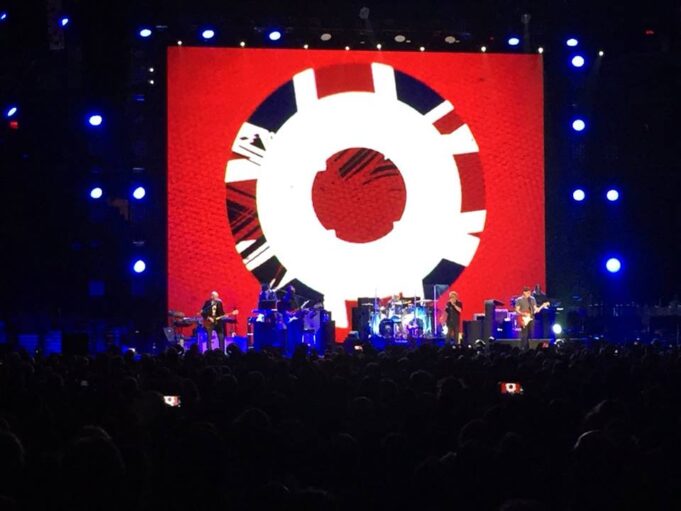 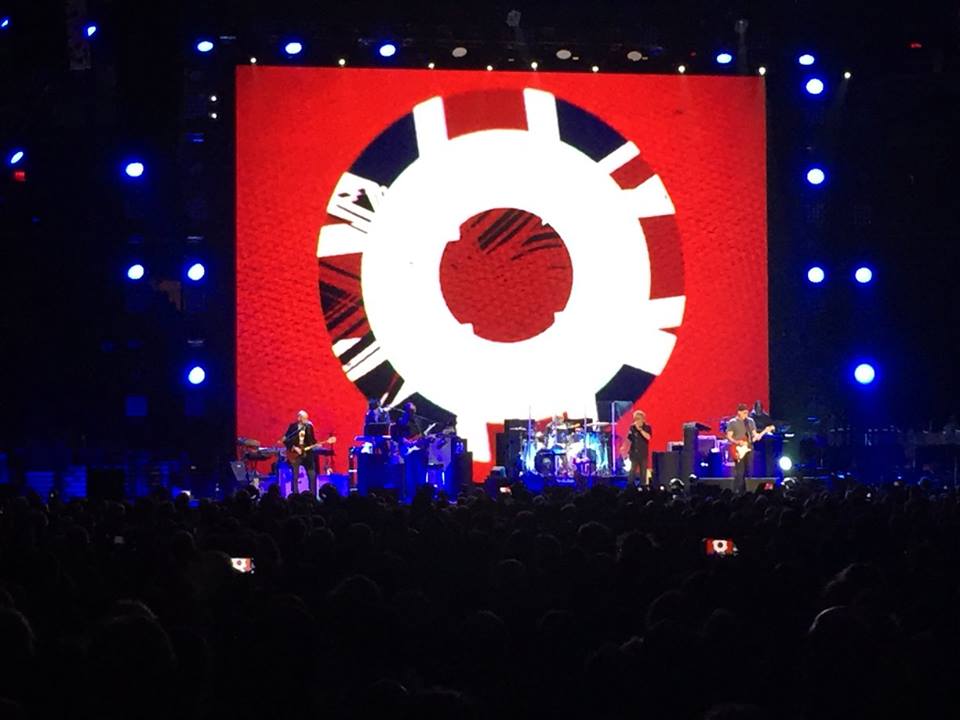 Since I heard that this March 3rd, 2016 show by The Who at Madison Square Garden might be their last one there, I made it over there to get a ticket at the last minute on the street. Nevermind that I saw my first Who Farewell Tour show in 1982 in Gainesville, Florida, over 30 years ago! Joan Jett opened the night’s proceedings. I was late and missed it, but heard from a number of people that Joan just killed it!

Check out Jack O’Handley’s review of the Who in Ohio May 2015 here.

The Who opened their show with the anthemic ‘Who Are You?’, followed by one of my all time favorites ‘The Seeker’: 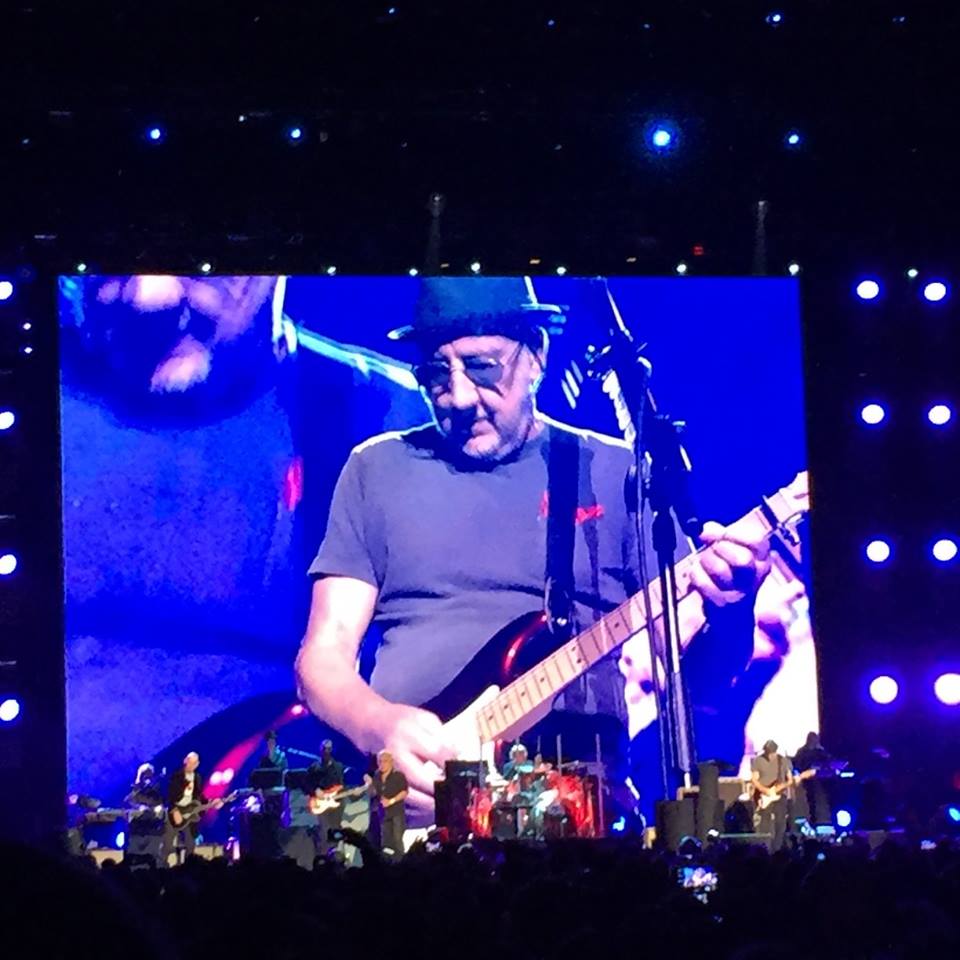 Roger may not hit those high notes like he used to, but he still has a great Rock & Roll screeeeeeeeeeeeeeeam! He bellowed several of them throughout the evening and he managed to stay in voice for the duration. Roger has a great stage presence and unbridled enthusiasm for the songs, and Pete still crushes it with his guitar leads, windmilling in his trademark style. The band of fabulous keyboard and vocal sidemen complimented the superb rhythm section of Pino Palladino (bass) and Zak Starkey (drums), who have impossibly big shoes to fill with the missing Keith Moon & John Entwistle, who made many appearances on the big screen graphics.

Beginning with ‘The Seeker’ The Who dug deep into their earlier work, with these old chestnuts: ‘The Seeker’, ‘The Kids Are Alright’, ‘I Can See For Miles’, ‘My Generation’, ‘The Real Me’ & ‘Pictures of Lilly’. ‘Join together’ had the entire Big Room at Madison Square Garden singing along, just as Roger and the song exhorts them to. 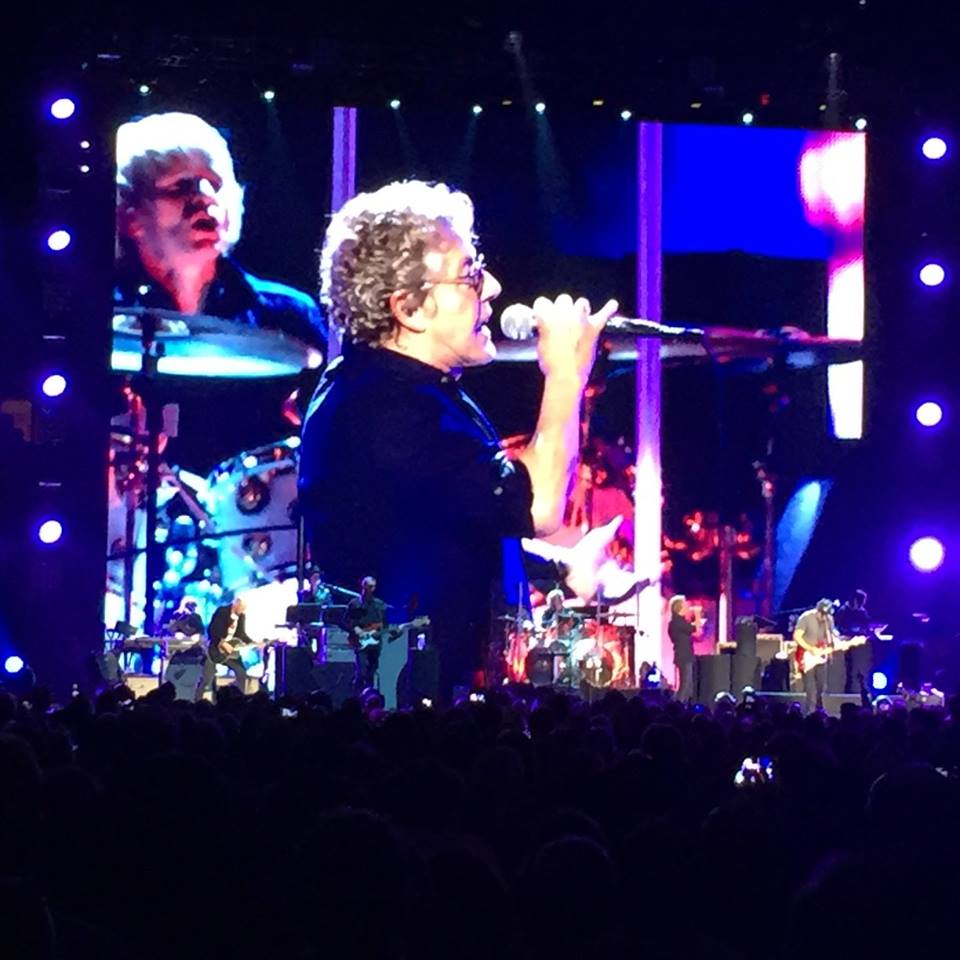 After the ever-catchy ‘You Better You Bet’, Pete & Roger dipped into the Quadrophenia catalogue. The light show was glorious all night long, but really got interesting with the intense, stinging ‘Eminence Front’ though the ‘Tommy’ medley, and the obligatory high-octane closers from “Who’s Next”. ‘Baba O’Reilly’ and ‘Won’t Get Fooled Again’, a perfectly appropriate closer for this hotly contested U.S. Presidential debate season: 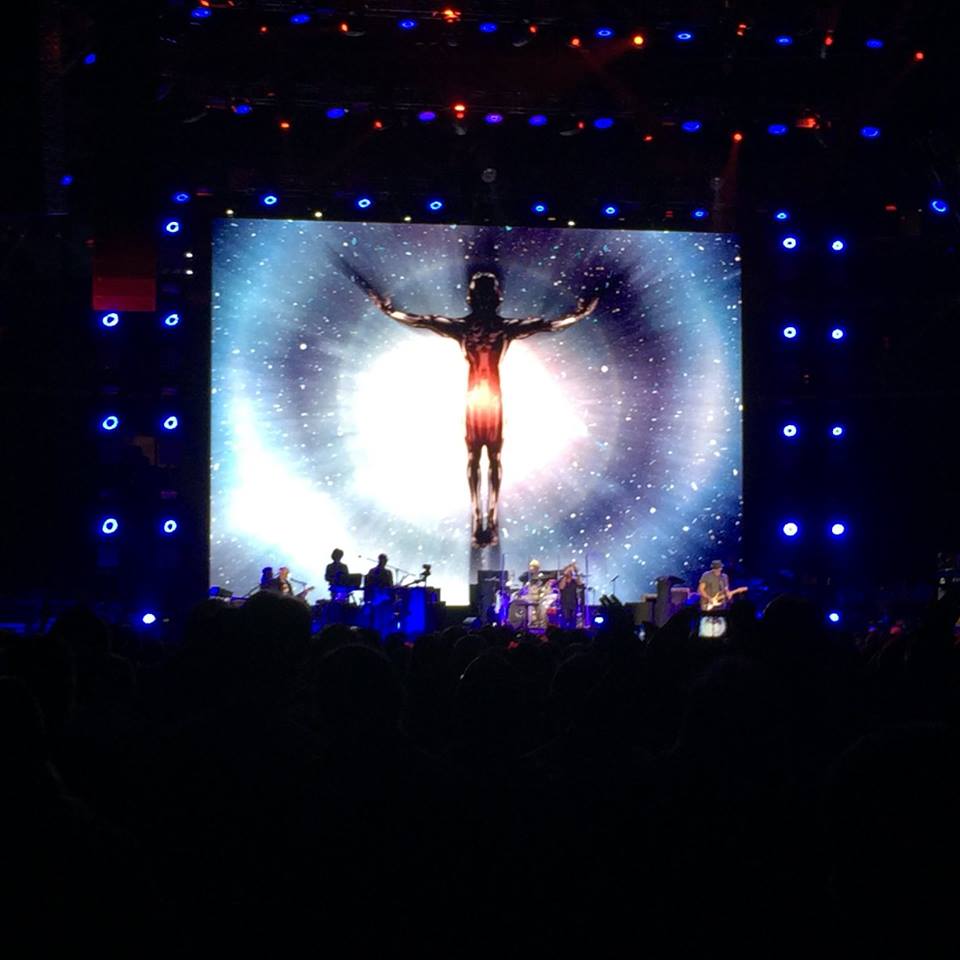 Meet the new boss Same as the old boss

03-The Kids Are Alright 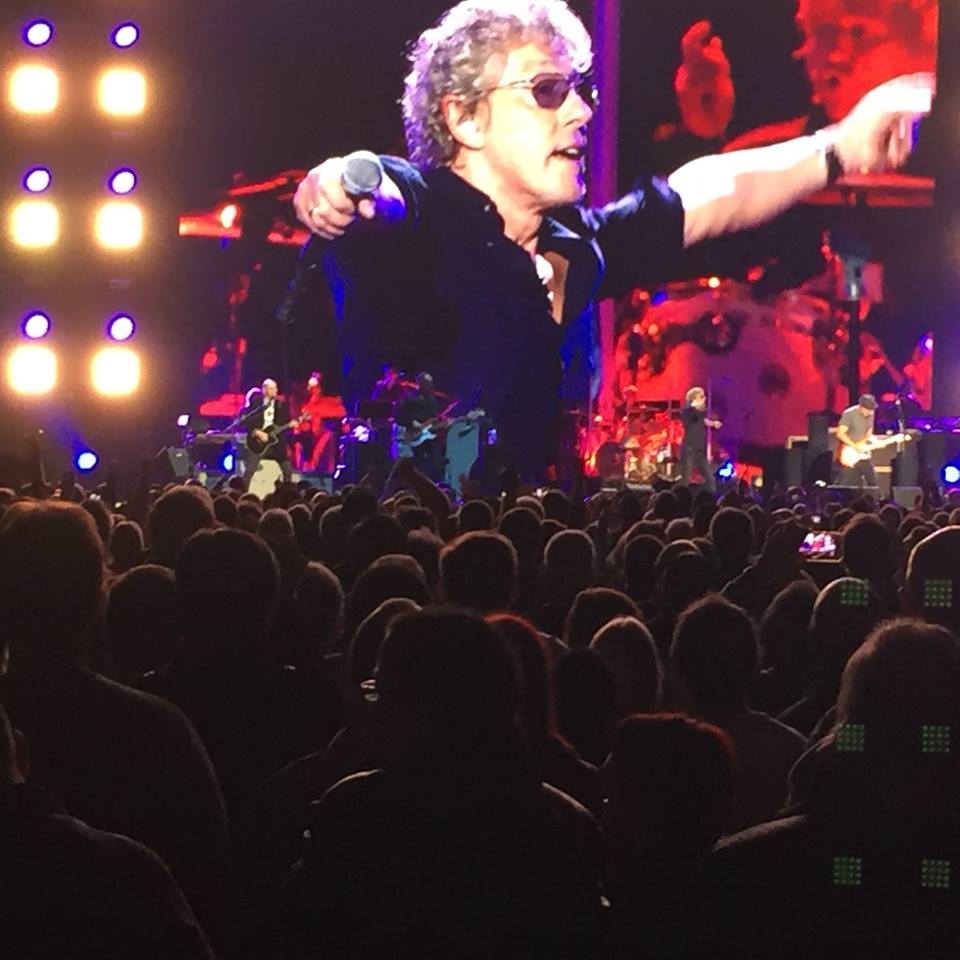 11-You Better You Bet

Check out Jack O’Handley’s review of the Who in Ohio May 2015 here.