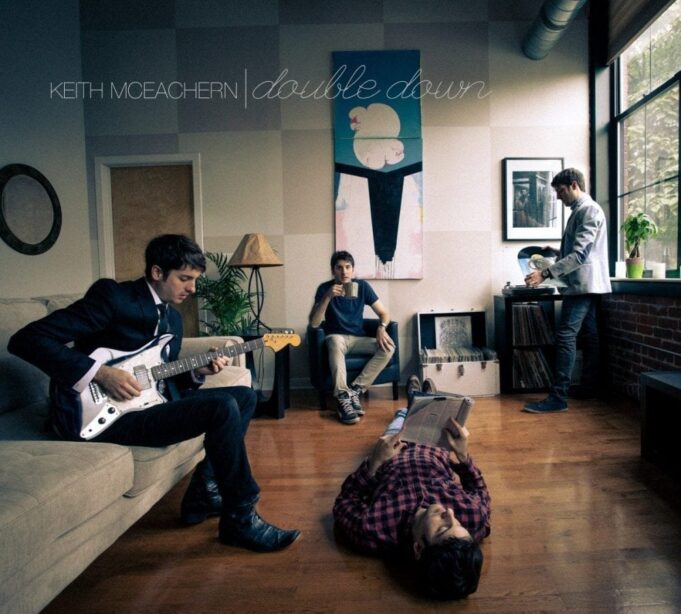 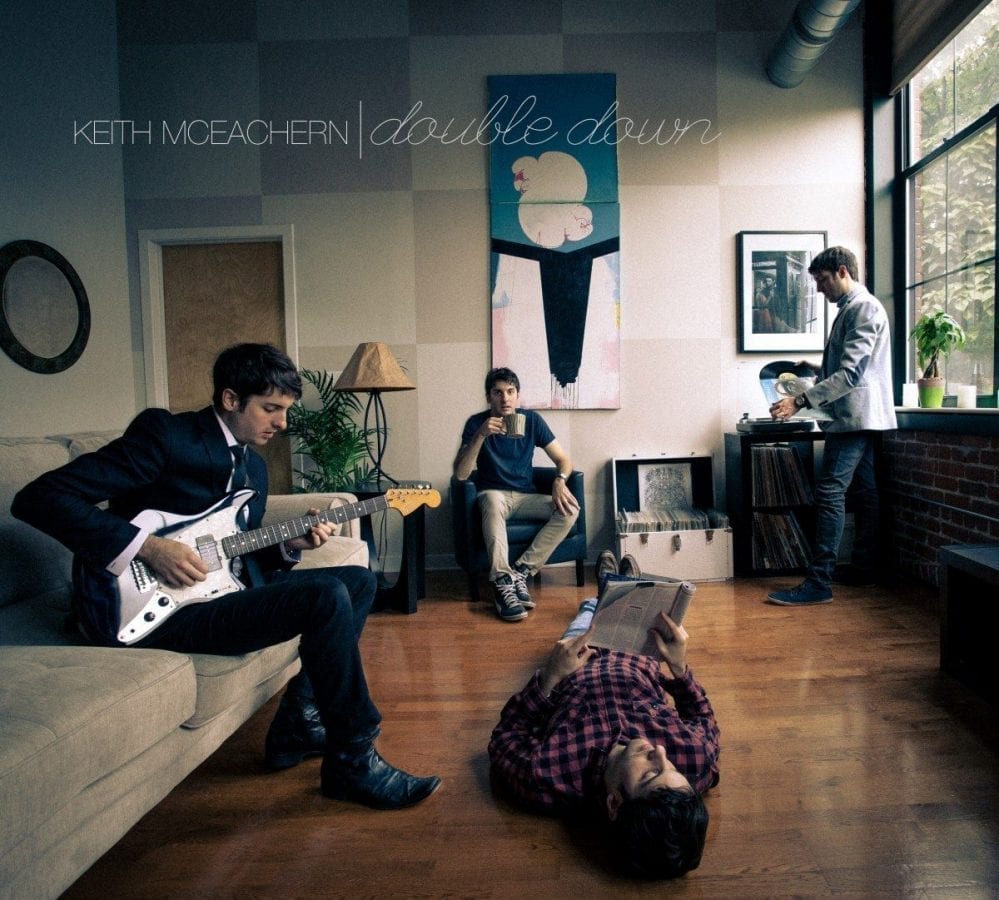 If you know me, you know I am in a perpetual search to find great new local music. I spend my Fridays usually perusing the various websites and Facebook accounts of music venues all over New England hunting for the latest phenom to rattle my intrigue. On Friday February 19, I didn’t have to travel too far from home to find a real gem. Worcester native and former front man for the Wandas, Keith McEachern, was playing a hometown gig at Ralph’s Diner. The show that ensued turned my mundane night into one of untamed revelry.

You’ll find Ralph’s tucked snuggly behind an old factory building in the heart of the city. The murky lights and peculiar décor only intensifies its dive-bar mentality, making for a fun, rowdy night. With all inhibitions aside, McEachern opened the night with his band-a four-piece combination of folky alt/pop rockers whose familiarity with one another leads to a close perfection on stage-and proceeded to draw a generous crowd. With Levin Gillespie (guitar/vocals), Bill Bierce (bass, vocals), Luke Sullivan (drums), and McEachern himself (lead vocals/guitar), the group put together a first-rate set consisting mostly of originals from his debut solo album, Double Down.

The album was written, fairly quickly, in response of a taxing, three-month, nationwide tour and trip to Austin, TX for a number of showcases at SXSW with the Wandas that sequentially led to months of rest and self-reflection. Upon that reflection McEachern holed down in an old warehouse space, set up his equipment, and went straight to work with a clear slate.

“My Education” Live at WBRU

“The plan was not to have a plan; to simply create for the sake of enjoyment,” he says. “There was no album in mind, no release schedule, no upcoming tour. Nothing but me and my music gear.”

The outcome is the epitome of a solo album; it exemplifies the DIY attitude that McEachern has so valiantly and readily embraced-writing, recording, mixing, and performing every instrument by himself. Now with a band behind him, the album a year old, he is returning his focus on writing new material and playing shows throughout Massachusetts and Rhode Island, as well playing bass for Bierce’s new project, Beta Days.

The Ralph’s show began a bit tentative as people continued to file through the doors. The relaxed, dreamlike “Pleasant”, functioned as an escort to allure the crowd toward the front of the stage. “At Least I’m Happy” sounds every bit as tongue-in-cheek as they come, but I think McEachern’s lyrics and sentiment rings true. He no longer has the pressure of a band to work alongside. These are his songs-heart, soul, and experience-poured neatly, first onto the page and then onto the audience. “Leaky Roof” takes on the notion of problems emerging no matter the situation or what life throws at you.

The night continued to increase in intensity and by the middle of the set the band was as tight as I’ve ever heard them (That says a lot about a band who has limited rehearsal time). After debuting a new song the intensity in the music picked up. “It’s Only Temporary”, “My Education”, and “Solid Ground” are a triad of upbeat dance numbers, all off of the album Double Down, and set the stage for an impeccable version of the Beatles’ “I Want You (She’s So Heavy) finale that had the crowd frantically reaching for their phones to snap photos and record.

From there the night turned to complete obscurity. The last three bands were covered with smoke and soot and left for dead from the inferno left by the Keith McEachern Band. A large portion of the crowd began to depart and with it, so did the night. The phenom that I had been looking for had been found in the low-light, grungy bar of Ralph’s Diner.

“I Want You (She’s So Heavy)” cover from that night. Video by David Corrigan