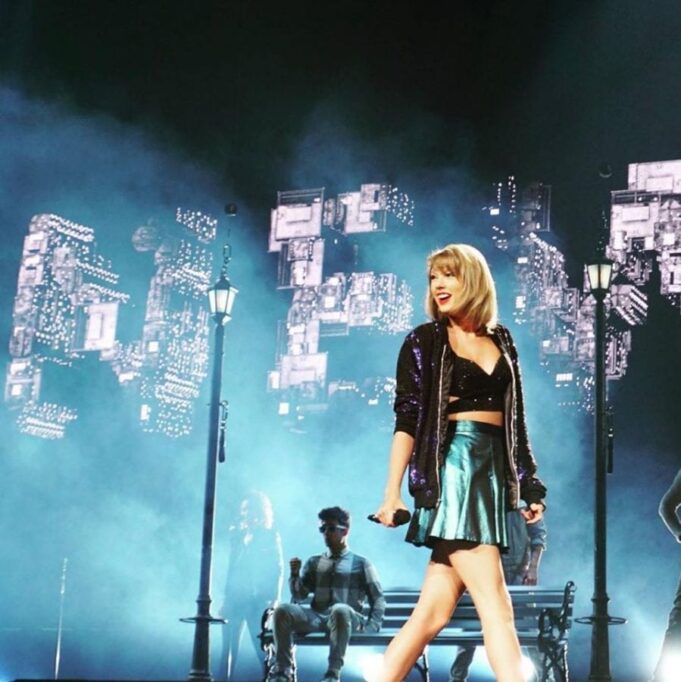 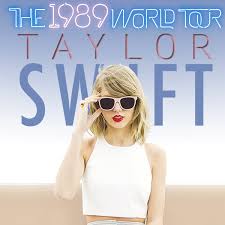 by Jack O’Handley from Rubix Wheel

I got my ticket about an hour before the show and printed it out. I felt good to be finally able to see a true female pop star in her prime. I like Taylor’s music, and I think she’s one of the best entertainers in the business.

I arrived early and swarms of beautiful women were all over the Arena, most of them attractive and friendly. I got to my seat and waited for Vance Joy to open the show. They were a good little band with some catchy songs. They had an acoustic front man who sang and played well. He had an Afro and he was British. 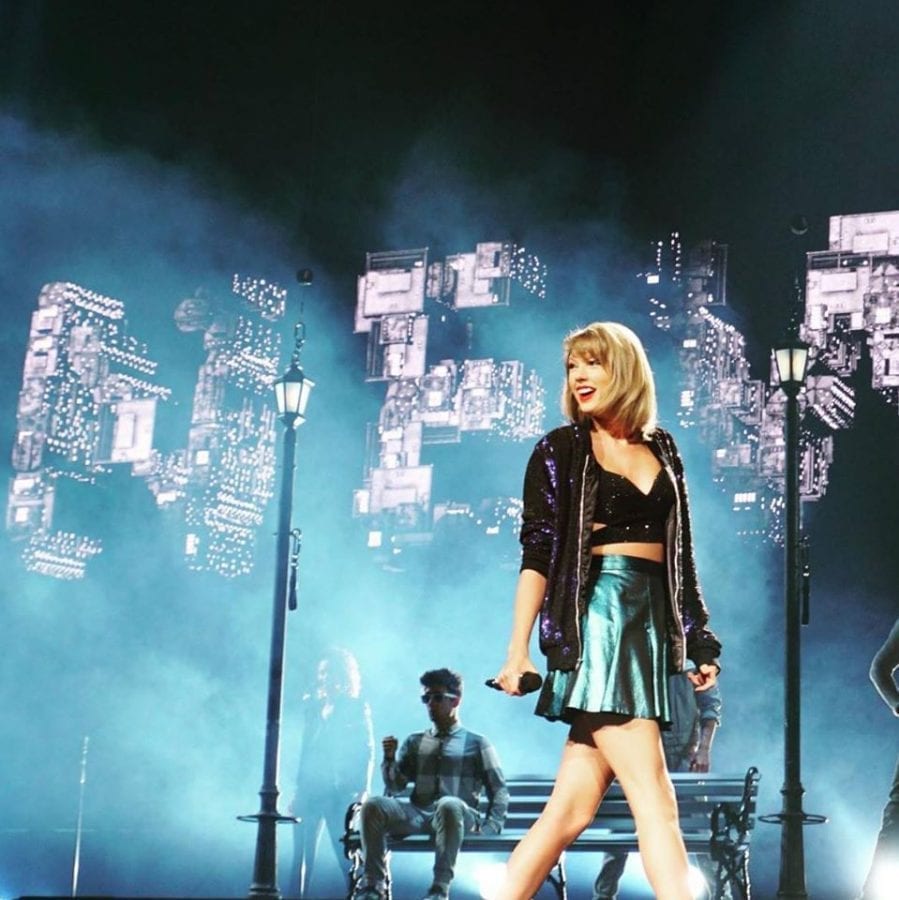 Taylor opened the show with Welcome to New York. It’s a great song. Taylor was named by NYC to be ambassador of their city. She used to live in Nashville, starting out 10 years ago as a Country Artist, opening for bands like Rascal Flatts. Now she has lived in NYC for a few years, and her music is reflective of her city. It’s simply great! Blank Space, Trouble, Red, and the closer Shake it off were some of my favorites. She really melted my heart when she picked up the acoustic guitar to sing a few songs on the huge lifted stage
. Even with all of the dancers, props, lighting, and revolving tongue stage, Taylor found time to show the crowd her down to earth side as she thanked them in short little speeches.

If you haven’t been to a TS concert it is a lot like a Beatles concert: screaming girls, people of all walks of life, and a show that would make any modern day music fan happy. Taylor radiates love, sexiness, power, and talent. I hope to one day meet her and tell her how much I love her, but that day will have to wait. Cheers to a girl who is forced to live in the spotlight of Paparazzi and pull off amazing three hour shows at the same time. May she have a long career and find time for herself as she grows as a beautifully charismatic woman. 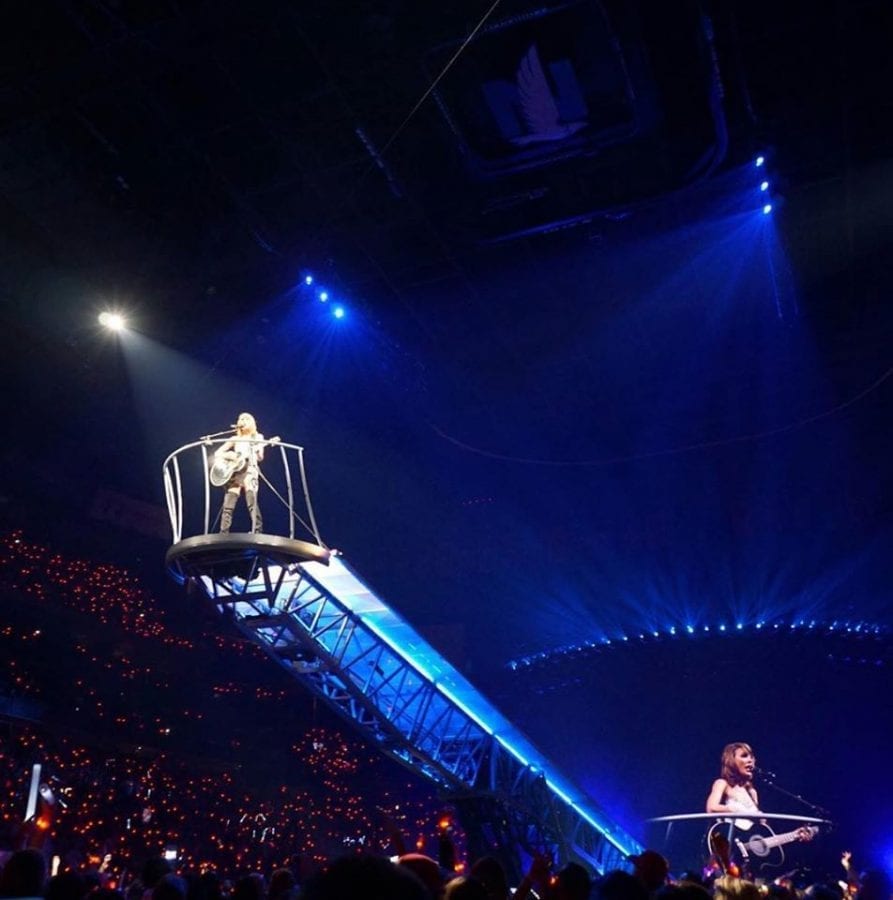