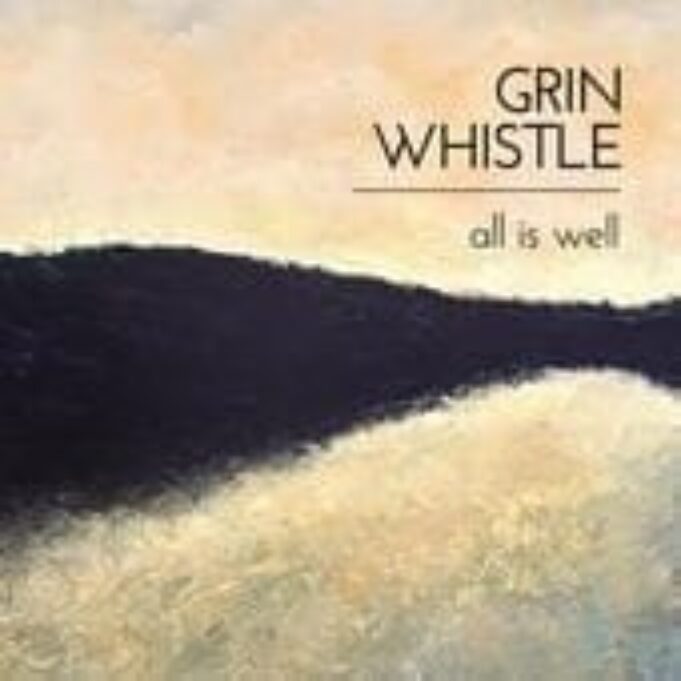 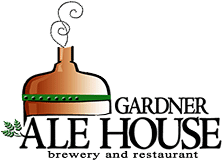 The Grin Whistle – All is Well CD Release Party 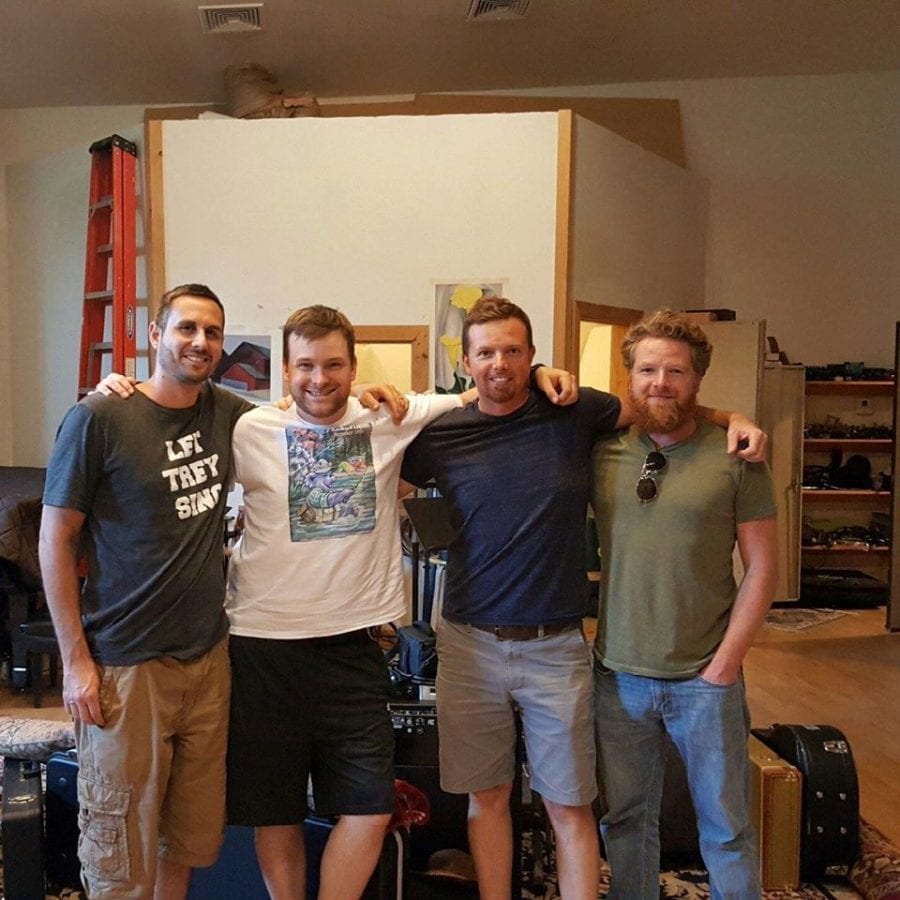 I arrived shortly after they started performing and the place was packed.  What is already a small space in the Pub area, shrunk even more when I estimated that there were 40-50 people there that night.  The bar and tables were full and there was a crowd of people dancing in front of the band, which is a rarity.  I stood and hung out at the soundboard and shared a fantastic plate of nachos with Jim and drank my go to beer, Facelift IPA.

The Grin Whistle has something for everyone.  At first you get the impression that they are a bluegrass band, but then their sound shifts.  Throughout the night I took notes and heard a bit of jam/improv, backwoods country, psychedelia, folk, space rock, ska/reggae, and 50s country and I loved it all. I really felt like it was an homage to so many musical influences which brought elements of David Bowie, The Grateful Dead, The Allman Brothers, Alison Krause, Phish, Paul Simon, Little Feat and Hank Williams together. Their blending from so many different genres and styles worked well with their guitar effects, mandolin, and stand up bass and their vocal harmonies were spot on throughout.

While I haven’t been able to see The Grin Whistle before, I have been at the Ale House on other occasions and have sat and spoken with front man, Josh Hill, so I had the privilege of receiving a signed copy of the new album – All is Well.  I’ve been listening to it in the car and I love it!  I sure do hope that this group has the opportunity to play in front of more and larger audiences.  They would certainly fit in with the Strangecreek/Wormtown festival vibe or other similar music festivals in Massachusetts and New England.

Mark Renczkowski on bass and mandolin