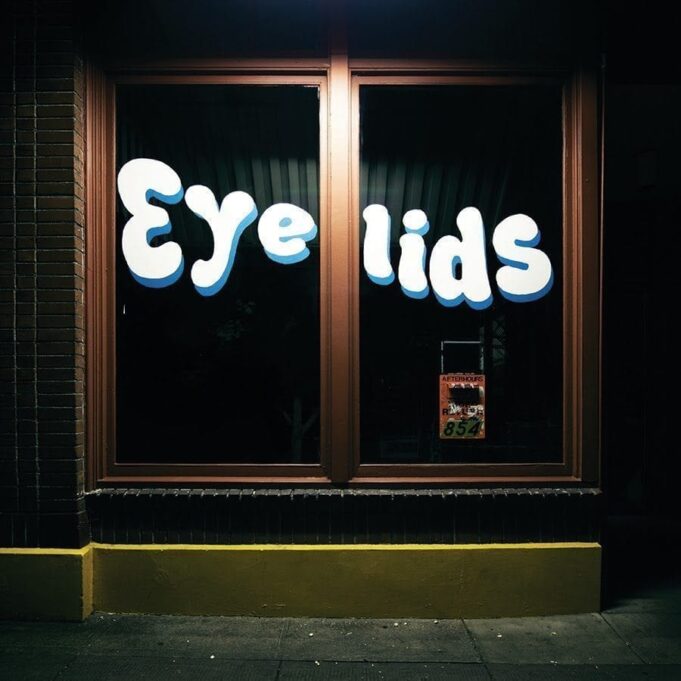 Eyelids (Members of Decemberists, Guided by Voices)
Confirm US Tour with the Charlatans

“Bound to Let You Down” Video by Rick & Morty Animator, Jack Cusumano

Eyelids have a collective history creating music for some of the most legendary indie songwriters. Longtime friends and principle songwriters John Moen (Decemberists) and Chris Slusarenko (Guided by Voices, Boston Spaceships) channel their teenage Paisley Underground obsession and love of New Zealand / Flying Nun guitar buzz into a sound they describe as “sweet melodies and bummer vibes.”

This November, they’ll be joining the Charlatans on their US tour, a band Eyelids have always loved and admired. “We’re looking forward to opening their soda cans for them and sweeping up all the sweat after they leave the stage for potential re-sale,” adds Chris. “It’s going to be amazing!”

This summer, Eyelids released a self-titled EP this summer, produced by P 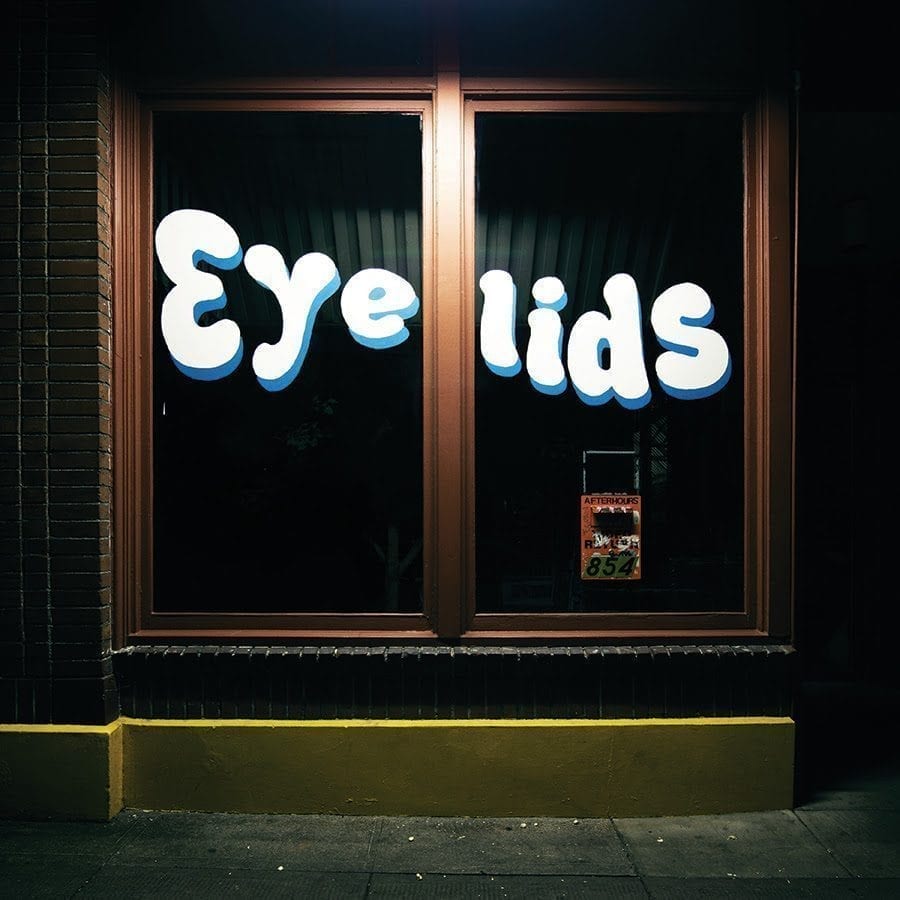