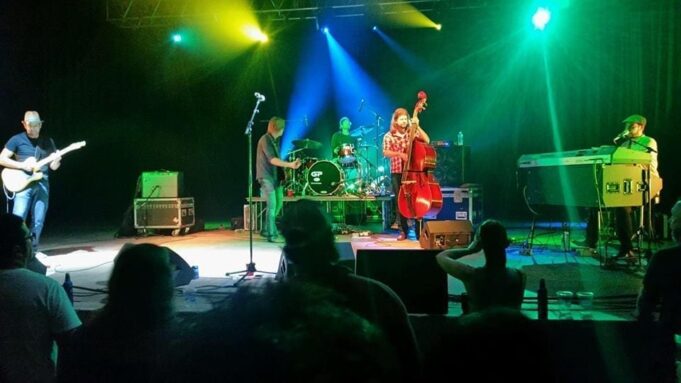 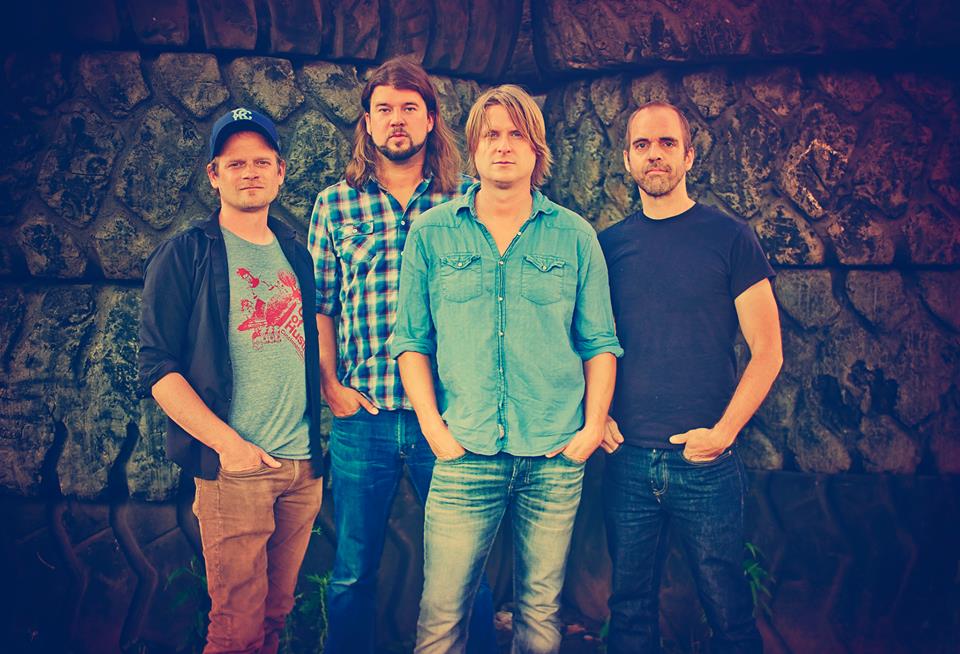 We took the hour and a half ride to Manchester last night to see Yarn. They used to play quite regularly up here in the north, since they were based out of Brooklyn. Now that half the band lives in Brooklyn and the other half lives in North Carolina, we don’t see them as much.

As I was stretching my legs from the drive, the Vanna White drove up, and out popped Rick Bugel (stand up base) and Robert Bonhomme (drummer). The first words out of his mouth was, “10 hours straight no stops!” They had just opened for Dwight Yoakam the night before at the Elmwood Park Amphitheater, in Roanoke, VA. Yet, they were pumped and ready to play. A few minutes later, Blake Christiana (lead singer, guitar, founding member) and Roderick Hohl (electric guitar) arrived. Hugs all around. 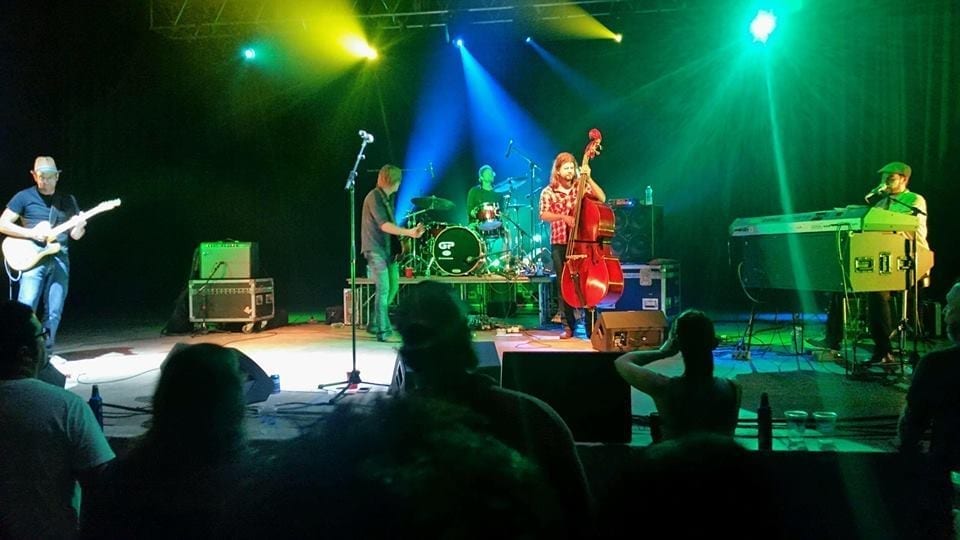 Now, I have followed this band since 2007, and have seen a few changes in the line-up. Most recently, the welcome return of Robert Bonhomme, an amazing drummer, residing in Brooklyn, no worries there. What I was most concerned about, was the departure of Andrew Hendryx, their mandolin player, which for me, was part of their signature sound, other than Blake’s distinctive twangy vocals. This was going to be the first time seeing them without the mandolin.

They certainly did not disappoint. I should have known they would have figured out a way to sound the same or better, and I think they are better, shredding and making some amazing sounds. A few songs actually sounded better and I didn’t think that was possible. I’m sad to say I didn’t miss the mandolin. Roderick Hohl played like I have never seen before. It was like watching the birth of a new band. The guys seemed happier than ever. I did ask why Andrew left, but they didn’t want to talk about it, which was fine. They just said they are tighter than ever.