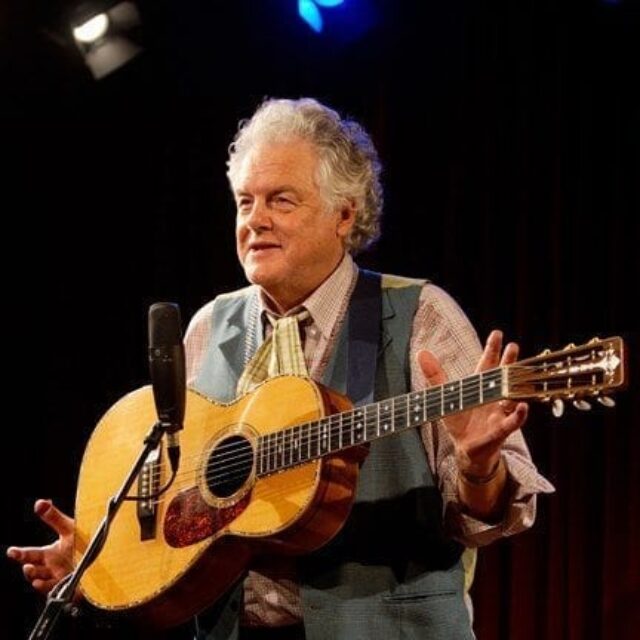 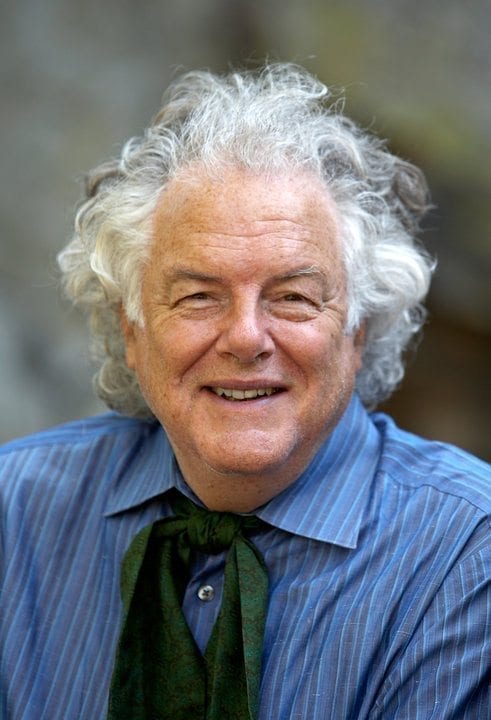 Robert A. Daniel,  “We recently saw Peter Rowan at the City Winery in Nashville. It was a great show by one I consider a national treasure. You owe it to yourself to go see him.” Peter Rowan has been one of my favorite artists for a long time.  I saw him a couple times in the late ’90’s at Teluride Bluegrass Fest in CO and then in Columbus with Tony Rice in the Early 2000’s.  I’m a huge fan of his voice and songwriting skills. 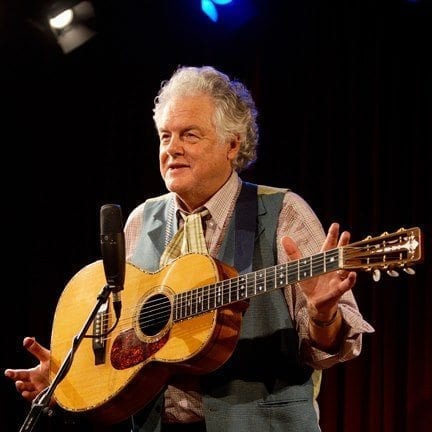 He opened the show with Dustbowl Children, a great song with the message that we are all Dusbowl Children.  He wore a large hat and had a bassist out of the spotlight accompaning him.  What a treat to see him in such an intimate venue. Dharma Blues was another highlight of the set.  He told a story about a place in India where he got the idea for Dharma Blues.  The encore was one of my favorites, Midnight Moonlight, a little song he wrote and played with Old and In the Way, a band Jerry Garcia and David Grisman were part of.  It’s also a song I sing in my own repertoire. Peter has continued as a successful solo artist before and after Old and in the Way.  Even though most people know him for the formerly mentioned band, he was in a band before it with Bill Monroe and many bands after it. Rowan is a Grammy award winner and a six time nominee.  He is a true American treasure.  Rowan is a uniquely talented performer who still puts on great shows and tours the nation.  He is someone I look admire, and he has a wit about him that is playful, sarcastic, and funny at the same time. 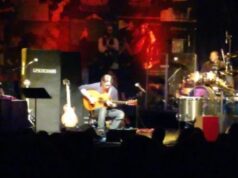 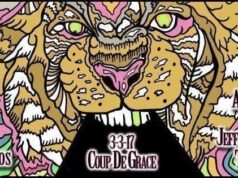 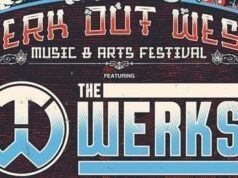 The Werks Announce 2017 US Tour