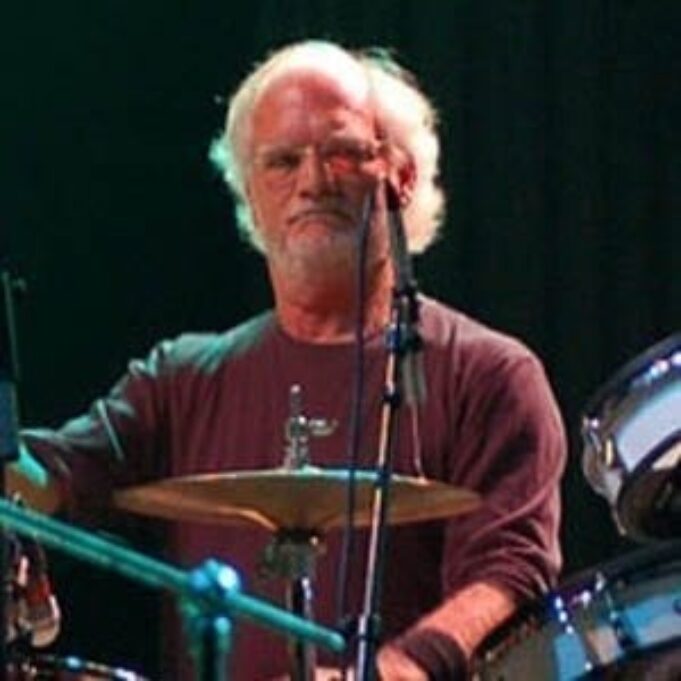 Billy and the Kids

Billy and Kids played the Jefferson in C-vile last night to a very appreciative throng of fans–those lucky enough to find a ticket to the show, selling out in minutes–crowding into the small theater on the heels of Lockn Fest’s entire Thursday lineup being cancelled on account of a storm that came through Wednesday, damaging the venue considerably. The damage was enough that they had to make a hard, but unfortunately, needed, decision to close it down until Friday 6am.

Happy, being one of the few, I was very impressed how easily this group of guys, with the short time they’ve been playing together, melded their jazzy renditions of Dead classics into each other, coming up with some fun surprise bridges as well. 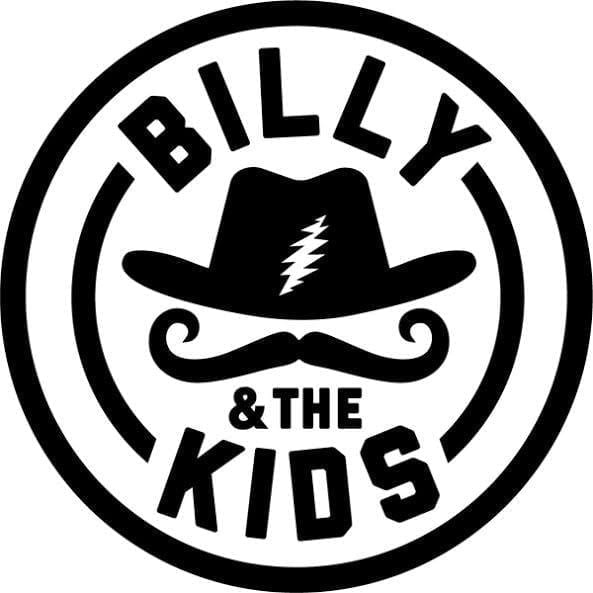 This band is brimming with talent! Bill’s latest crew (the kids), Tommy Hamilton on guitar, Reed Mathis, bass, and keyboardist, Aaron Magner are an awesome set of hands, all-round, but the night was beyond special, with harmonica player John Popper (Blues Traveler),  guitarist Eric Krasno (Lettuce and Soulive), and percussionist Jason Hann (String Cheese Incident), all happily sitting in! Hann joined in during the show including the “Drums” segment with Billy in the second set. Krasno showed up in the middle of the first set and stayed around for the bulk of the rest of the show. Popper joined in during the second set for “Hard To Handle”, which was fantastic by any measure–perfect for John–and “Foolish Heart,” and then returning for the set closing “Not Fade Away.”

So I guess that kicked off Lockn 2015, in a satellite location, with an unplanned impromptu bang!