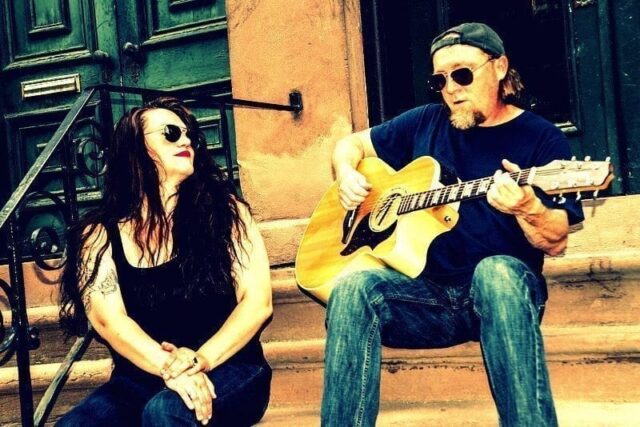 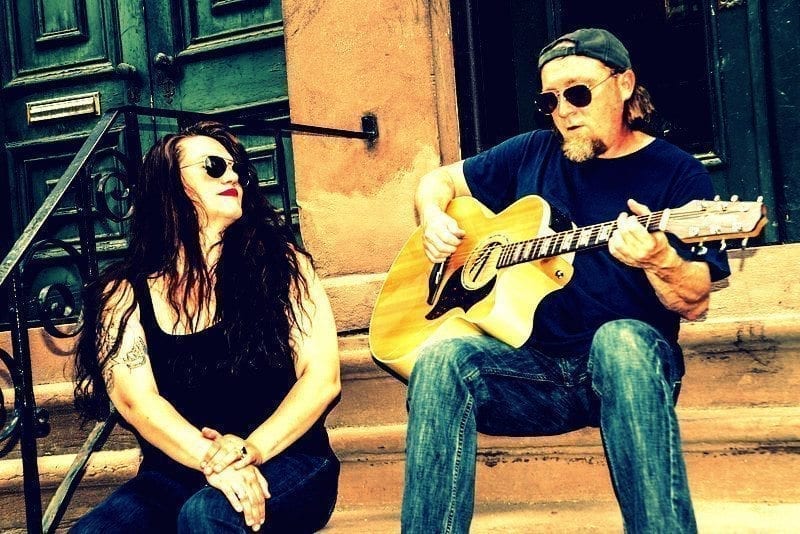 The city of Albany has yet another no nonsense band to hoist up on its shoulders and parade around in true rock star fashion. This one however is tough enough to ditch the help and stand tall themselves. They have a sound that harnesses a mixture of emotions–love, heartache, and precariousness. 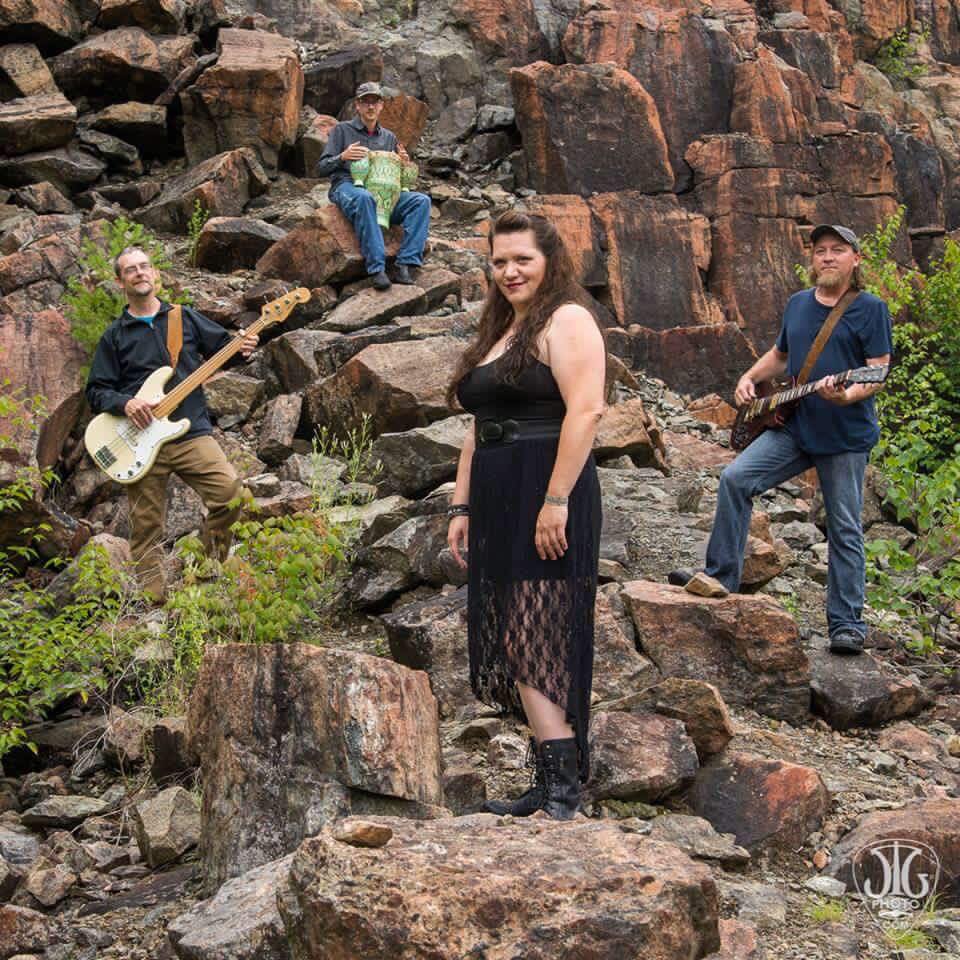 Last Daze, comprised of Katy Cole (vocals, piano, acoustic guitar), Chris Schempp (lead guitar), Mick Changelo (bass), and Matt Dower (drums), hold a musical swagger that reminds you of some dirty, beat up protagonist in some country/western movie–slow, suave, maybe a little quite, and their backs to the wall. But when it’s time for action, WHAM! They hit you like a fifth of whiskey both down the gullet and off the noggin, drowning you in their rocking guitar riffs and outlaw country attitude, and making you see stars.

The band is getting ready to drop their full-lenght LP “Symbols and Snares” due out August 28 on the Black Country Rock label and is celebrating with a few shows. They’ll be a the Shire Pub and Restaurant in Dalhi, NY on Aug. 7, Music by the River in North Creek, NY on Aug. 8, and the official release party at Nectars in Burlington, VT on Oct. 17.

Produced by Shooter Jennings, the album as a whole displays an eclectic sound that ranges from bleeding guitar chops to evocative piano ballads, and they fit snuggly together when you add Cole’s vocals. “Nothing but Trouble” opens the album with a thumping drum beat, building into a ride-along song that seems familiar only because you’ve probably experienced someone of that nature in your life before. It’s a relationship that’s part caustic, part sugary sweet, and completely alcohol-infused, but you can’t seem to leave it out with the trash. 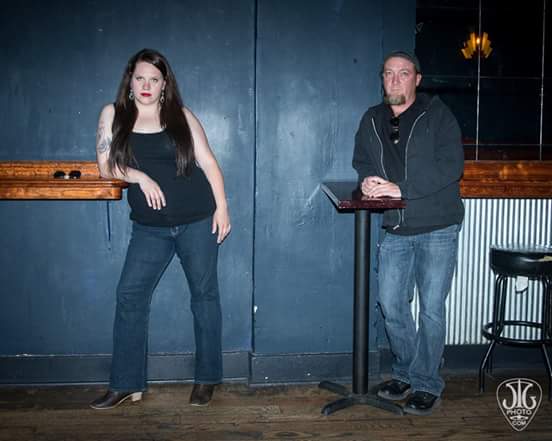 The album flips from hard and corrosive into a slow, dream-like trickle in “Fast Turns”. Contemplating a lost love, you can feel the dejection in Cole’s voice. A soothing melancholy leaves you quietly singing along and the chorus is sure to linger in your memory. For a slightly depressing song about goi g down the wrong road and doing things differently it’s actually quite calming.
The fifth track, “Daddy is an Outlaw” is pure rock country fueled by the razor-sharp guitar of Schempp and fierce beats of Dower. It’s a nice fit for the middle of the album, keeping it progressing without hesitation, and one that certainly delivers.
” Kentuckey” is an older sounding country love song that could have been picked straight from the 1930s. A duet between Cole and Jen Raymond, the sweet, tender harmony floats you along a chorus about missing your loved one. It is authentic. And straightforward, confirming my earlier comment about Last Daze being a no nonsense band.

They stand out from a number of upcoming acts in the Albany area. Raw, powerful, honest, and I’m sure they know how to party, be sure you check out one of their upcoming shows. They are a band to be watched intently because you’re sure to be seeing more of them in the future. 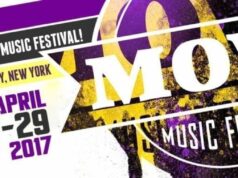