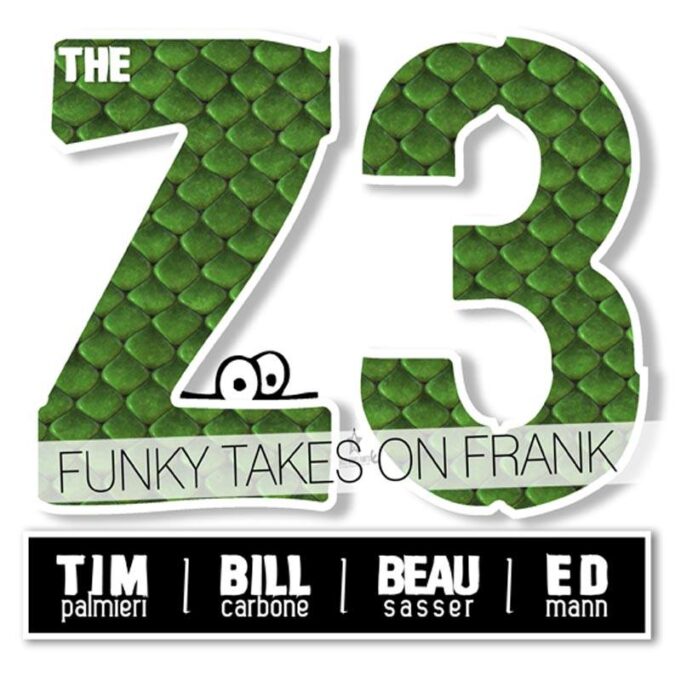 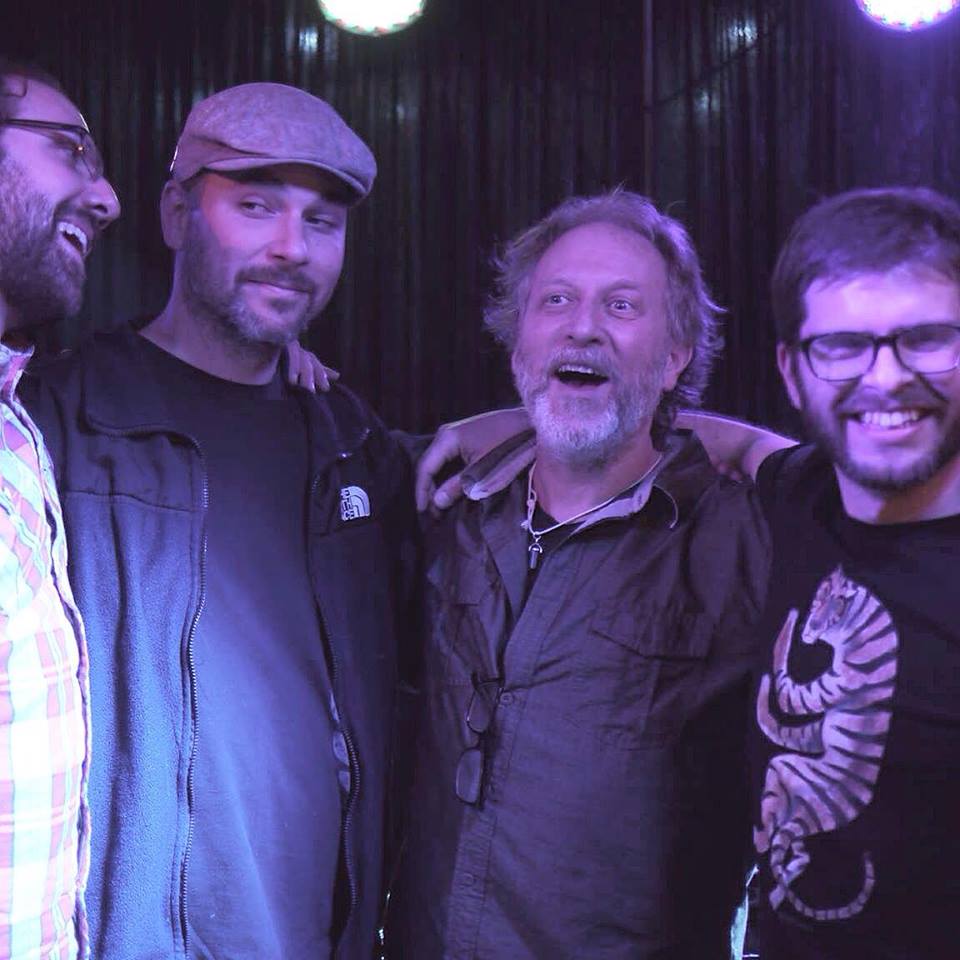 The Z3 featuring Ed Mann is returning to Bad Doberan, Germany to perform at The Zappanale festival this July (their triumphant 2013 performance is available as a live double-album here.) They’ll be using this weekly show to debut and perfect new material for their Zappanale set and also as an avenue by which to collaborate with friends who share their love of Frank Zappa’s music. Each week will feature a full set of the Z3 featuring Ed Mann followed by a set augmented by special guests. Each show will also feature provocative projects by A Case of Space.

The weekly roster of guests:

Some music is sacred. Like Frank’s. But that doesn’t mean that it’s an ant in amber, frozen forever in its last performance. The Z3’s “Funky Takes on Frank” began as Tim, Beau and Bill’s way of playing the music they’ve obsessed over for years to the audiences that come to see them right now. With nothing but guitar, Hammond organ/keys, drums and three voices, The Z3 tackled everything from Freak Out to Broadway the Hard Way with a playful and adventurous spirit that has thus far tickled the fancies of both diehard FZ fans as well as those that “never knew they liked him.”  And then they met Ed Mann.

Ed played mallet instruments, percussion, sang and did a mean Bob Dylan impersonation in the Frank Zappa band from 1977-88, in addition to his many solo albums and other collaborations. He first jammed with the Z3 on a single gig in January 2013, then again about 8 months later. After he accompanied the band on a blizzard-laden four-show run in December 2013 both parties agreed that the collaboration was much deeper than a “special guest” situation. So Ed Mann joined the band. Now he keeps the Z3 young and hip with his table full of mallet instruments, iPads, Kaos pads and various other electro-acoustic devices. 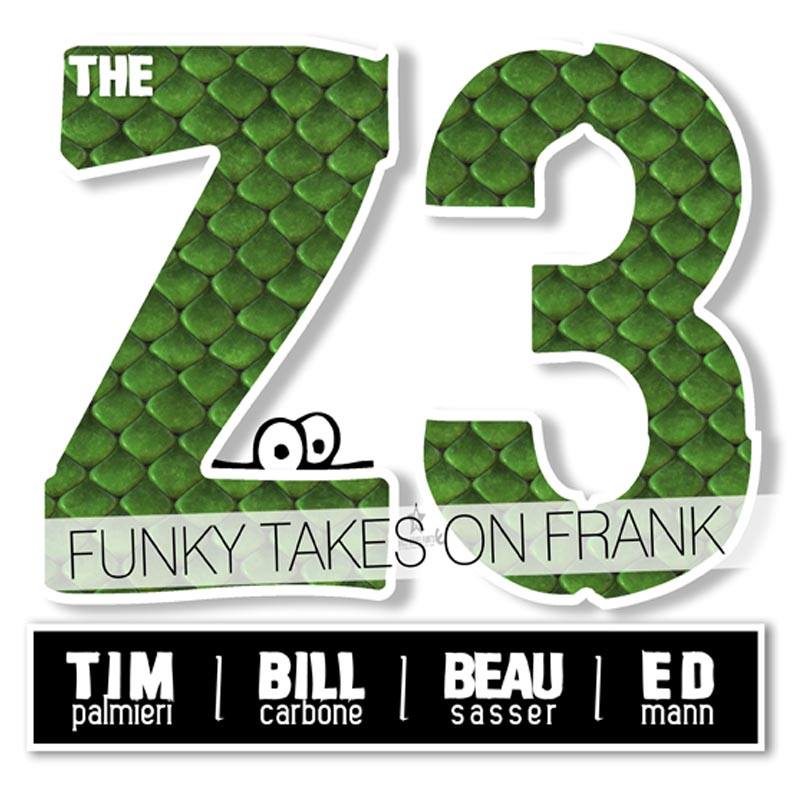 Organist Beau Sasser and drummer Bill Carbone discovered a shared passion for Frank Zappa while touring together in the band of guitarist Melvin Sparks. They daydreamed of a trio in the organ-funk style that performed nothing but Zappa, but who would complete the triumvirate and serve as the missing-link to bridge the two genres was a mystery. When guitarist/vocalist Tim Palmieri, a diehard Zappa fan, ended up on a string of regular Wednesday night funk gigs with The Beau Sasser Trio in November 2011, the Z3was born. The three musicians knew each other from years working in the Northeast music scene, their chemistry was undeniable, and the transition from pickup band to the Z3 was as smooth as passage of quintuplets in 9/8.

The Z3 was created for fun, and that’s probably why audiences find it so enjoyable.  The initial run of Z3shows in Northampton, MA were jammed with fans of the individual musicians and of FZ, and, as the band worked toward engaging both the FZ material and the audience, the temperature has risen. The Z3 has since rocked the Blue Note Jazz Club in NYC, peppered the summer festival circuit with their Funky Takes on Frank, and delivered a legendary 3+ hour set at the Zappanale 24 festival in Bad Doberon, Germany.  Give thanks for Frank!