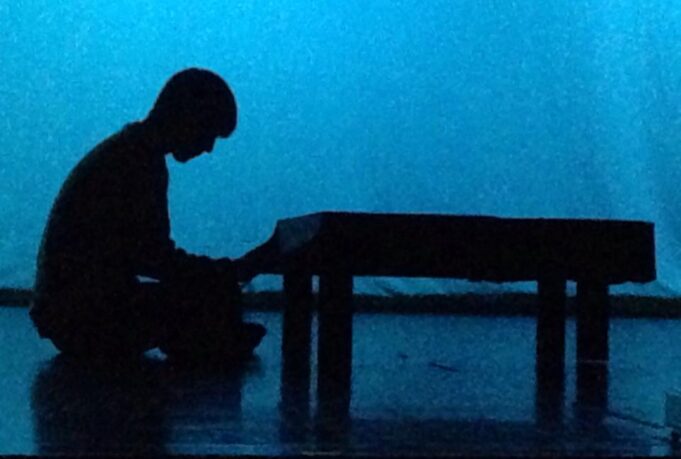 For three performances, the kids at Pioneer Valley Regional School breathed life into the classic musical, Your a Good Man Charlie Brown.  Under the direction of Mandy Oliver, with the assistance of Kimberly Rose, students prepared for months for these shows.

The play was far more musical than I remembered, though the last time I saw it I was a mere boy of likely five or six years.  The lead role of Charlie Brown was played with both the sadness and hopeful attitude needed by high school senior Kevin Hadsel.  His twin sister, Kristina played possibly the other most memorable role in the play, Snoopy.  Each had ample opportunity to showcase their singing and comedic timing.

Taking his turn as Linus was Dana McRae who had great comedic timing and showcased a charming lisp throughout his lines.  Senior Tim Kang was memorable as Schroeder aptly interacting and fending off Lucy as played by Annalise Holesovsky, who is the sophomore daughter of band musical director Mr Nathan Holesovsky.

The play featured many more players too though including a whole troupe of Woodstocks, and ensemble players from all the grades at the school, seven through twelve.  The amount of effort and concentration that the students needed to practice this play with its multitude of songs and dances must have been significant, and their efforts paid off with a great performance. 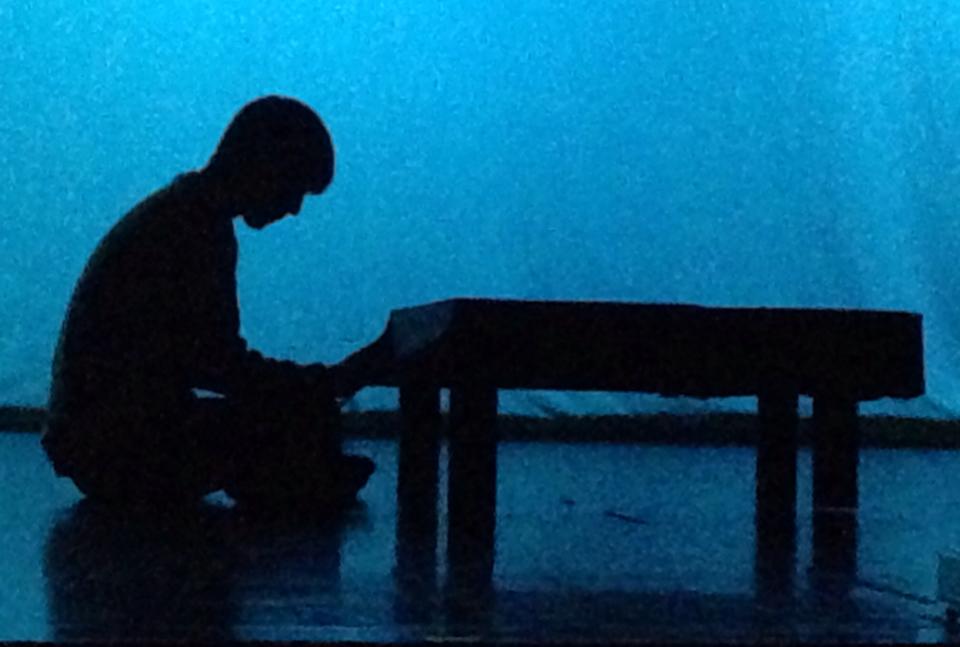 unknown that you expect out of a high school production.  But the kids persevered and were able to turn a mishap into a charming connection between performers and audience.

It has been nearly fifty years since this production was launched and the music of Clark Gesner coupled with the beloved characters created by Charles Schulz still resonates with audiences.  “In an interview with Schulz, he mentioned how happy and proud he was when his show was created, because he was finally able to witness people’s reactions and hear people laughing at his jokes.  He wanted to know that his work was reaching and connecting to his audience.”

Everyone should be rightfully proud of their accomplishments on a fine rendition of You’re a Good Man, Charlie Brown.