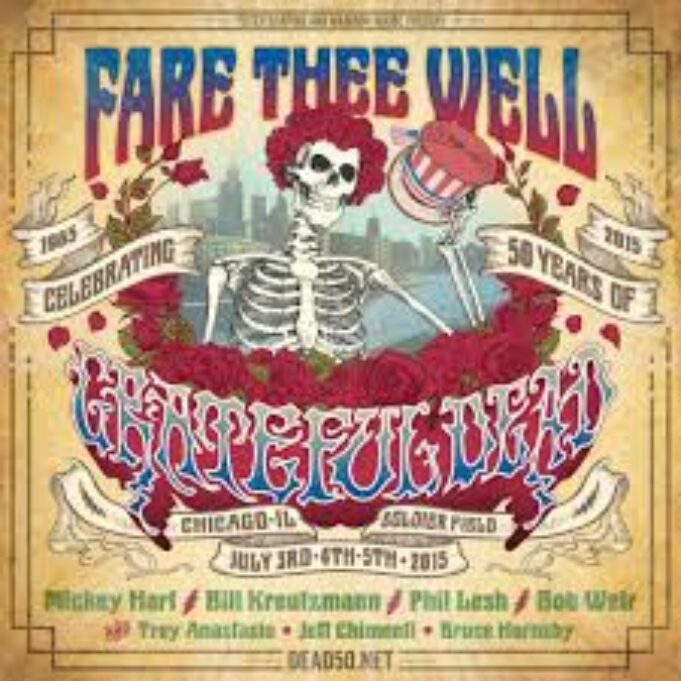 Well, everybody said it. Bill Walton said it. Promoters were taking holds for after show and pre-shows. It was a foregone conclusion. And now as reported on jambase.com, the Dead will be doing two more Fare Thee Well shows in the Bay area. As of 3:18 PM EST on FRI April 10th, nothing has appeared on Dead.net but Jambase being a California based company that is long connected with this scene, this seems to be an unofficial official announcement.

As with the Chicago shows, the band will be the core four members: Bob Weir, Phil Lesh, Mickey Hart, Bill Kreutzman, and they will be joined by Jeff Chimenti (Golden Gate Wingmen, Ratdog, Furthur) on keys, Bruce Hornsby on piano, and Trey Anastasio on guitar and vocals.

Check out the article on upcoming Golden Gate Wingmen and John Kadlecik dates.

Ticketmaster reported that the on sale line for the Chicago shows was the most ever in their history. Debate raged about the validity of the band at this point, their choice of players and all sorts of other issues. But one thing is for sure, fans are now rejoicing. Peter Shapiro took to Sirius Radio to make the announcement himself. Shapiro is the producer of all of the final Dead shows, owns the Capitol Theater in Pt Chester NY, and the multitude of Bowl venues including Brooklyn, London and Vegas. He was also the exclusive promoter of Phil Lesh and Friends shows in 2014.

Ticketing information is provided at http://www.dead50.net/ 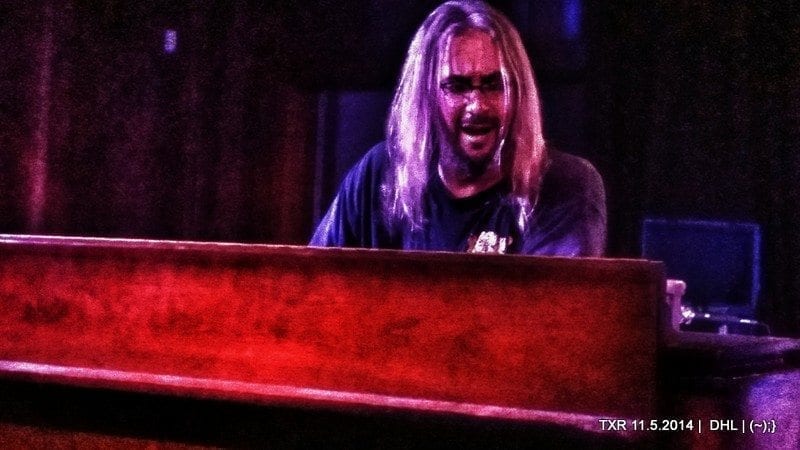 Although none of us knew it when we walked off the stage at Soldier Field on July 9, 1995, the Grateful Dead’s long strange trip ended in Chicago that night. As you are aware, twenty years later, we’re returning to Chicago to properly say Fare Thee Well.

But every good ending must start with a beginning. For us, it all began fifty years ago when we grabbed a bunch of instruments off the walls of a music store in Palo Alto California and began banging away on them in the back room, at night after the store had closed for the day.

Since we made the decision to go back to Chicago to say our final goodbye, it has become clear to us that we first need to return to our beginnings, where we first said hello – to each other and to all of you.

And so it is that we have decided to plug in for two additional shows on June 27 and 28 at Levi’s Stadium in Santa Clara, California – just a dozen miles south of where Dana Morgan’s Music Store once stood. At Levi’s – as at Soldier Field – we will have the pleasure of being joined by Trey Anastasio, Bruce Hornsby and Jeff Chimenti.

Ours wasn’t just a long, strange trip – it was a VERY long, VERY strange trip. We weren’t sure what it was going to be like to put a punctuation mark on the end of it. None of us anticipated the overwhelming outpouring of love and interest following our initial announcement of the shows at Soldier Field, and we were blown away by the response. 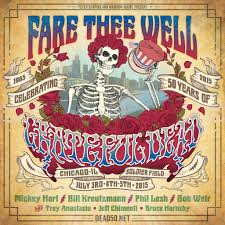 We have tried to do the right thing wherever we could for the Chicago shows by honoring the roots of where we came from, while dealing with the realities of the current times. But that’s hardly comforting when you’re shut out of tickets and your only option is inflated prices on secondary ticketing websites. That would piss us off too.

From the moment these shows were first talked about, we have been thinking about what we could do to honor the roots of our Deadhead experience, even in the face of changing technologies. (Remember: Ticketmaster didn’t even go online until we got out of the game.) These shows were always intended as an expression of our gratitude, to both the music and the fans, so it’s important that we get things as right as we can.

We have always been proud of our in-house mail order ticketing process, and the phenomenal way our fans have built a tradition out of turning a standard envelope into a frame-worthy piece of art. Some 60,000 mail order tickets were issued for the Soldier Field shows by the good folks at Grateful Dead Ticket Sales – yet we were still crushed to see how many of your beautifully designed envelopes did not get tickets.

For shows of this magnitude, it’s impossible to eliminate every scalper. However, we offer you this: Working with our partners, we are using an online ticketing platform for the Levi’s shows that will help ensure that the tickets for these shows will get into the right hands, the hands of our true fans. We believe that this process is the best way to give each of you an equal opportunity to obtain tickets at the most affordable possible prices. We are are proud to announce that 65,000 tickets per night will be available via the “online mail order” for the Levi’s shows. For the nuts and bolts, go to Dead50.net.

We will not be adding any more Fare Thee Well shows. The three Chicago shows will still be our final stand. We decided to add these two Santa Clara shows to enable more of our fans to celebrate with us one more time. But this is it.

We love you guys more than words can tell, and hope to see you in the Bay Area or Chicago. If you can’t make it to the shows, we are working on ways for you to still experience our Fare Thee Well, from wherever you might be. Stay tuned for those details.