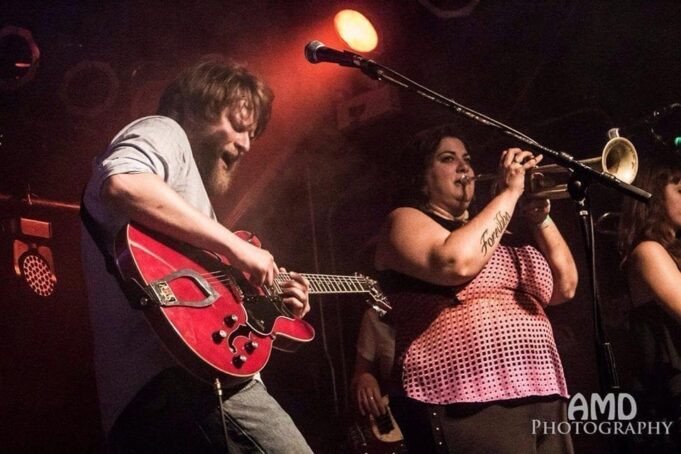 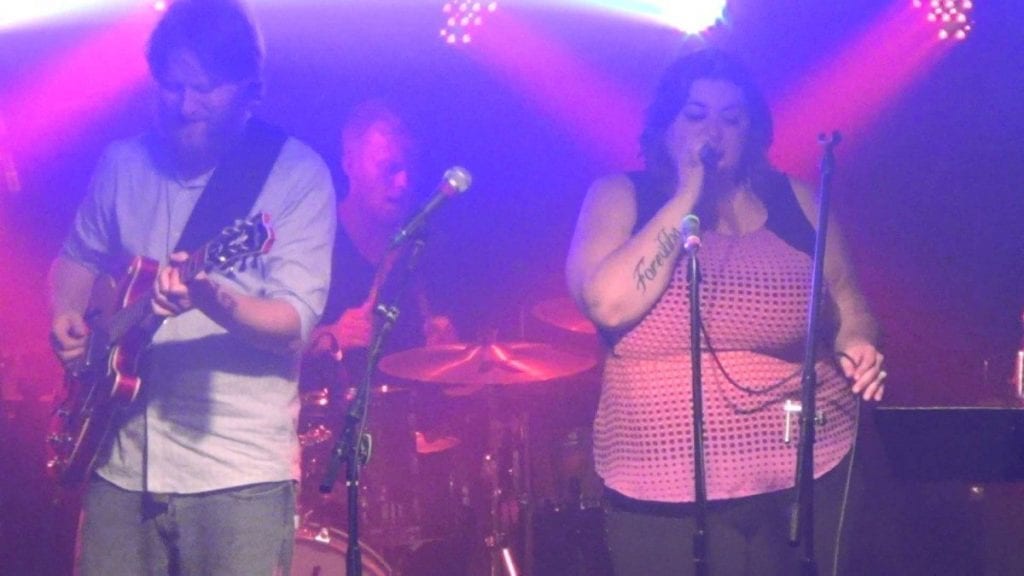 Will be touring with Special Guest Jennifer Hartswick

Joe Marcinek, best known for his guitar work as a founding member of Fresh Hops, studied music and guitar at Indiana State University and graduated with a music business degree.   He currently plays keyboard in the Grateful Dead tribute band Terrapin Flyer and has played with many other bands logging over a 1000 shows in 15 different states.

For the past three years Joe has put together a revolving all-star cast of musicians in the Midwest area for his Joe Marcinek Band, to create an atmosphere that is fresh, new, and full of energy.  He’s played with such heavy jammers as Natalie Cressman of Trey Anastasio Band, Steve Molitz of Particle, Allie Kral of Cornmeal & Yonder Mountain String Band, Allen Aucoin of Disco Biscuits, Nate Werth of Snarky Puppy, Fareed Haque of Garaj Mahal & Math Games, Freekbass, and Joey Porter of The Motet.   The JMB draws some of their material from original compositions on Joe Marcinek’s 2012 album “Both Sides,” as well as covers ripe with improvisational opportunities making the music a mix of funk, jazz, improv, and high-energy grooves bringing the super jam format to a new level of excitement and musical craftsmanship.  This makes each show an organic and unique experience.

At the end of February, the latest incarnation of the Joe Marcinek Band will include Janis Wallin of Family Groove Company on bass, Joe Hettinga of Digital Tape Machine and Strange Arrangement on keys, and Pete Koopmans of Family Groove Company on drums for a three show tour with very special guest, Jennifer Hartswick.  Jennifer began her career as the vocalist and trumpet player for Van Ghost and has played the last 10 years with the Trey Anastasio Band.  Jennifer Hartswick is no stranger to the JMB where, in the past, she’s brought her horn playing and charismatic vocal talent to shows at The Canopy Club, in Urbana, IL, The Bluebird in Bloomington, IL, The Mousetrap in Indianapolis, IN, Papa Pete’s in Kalamazoo, MI, and Abbey Pub in Chicago, IL to name a few. 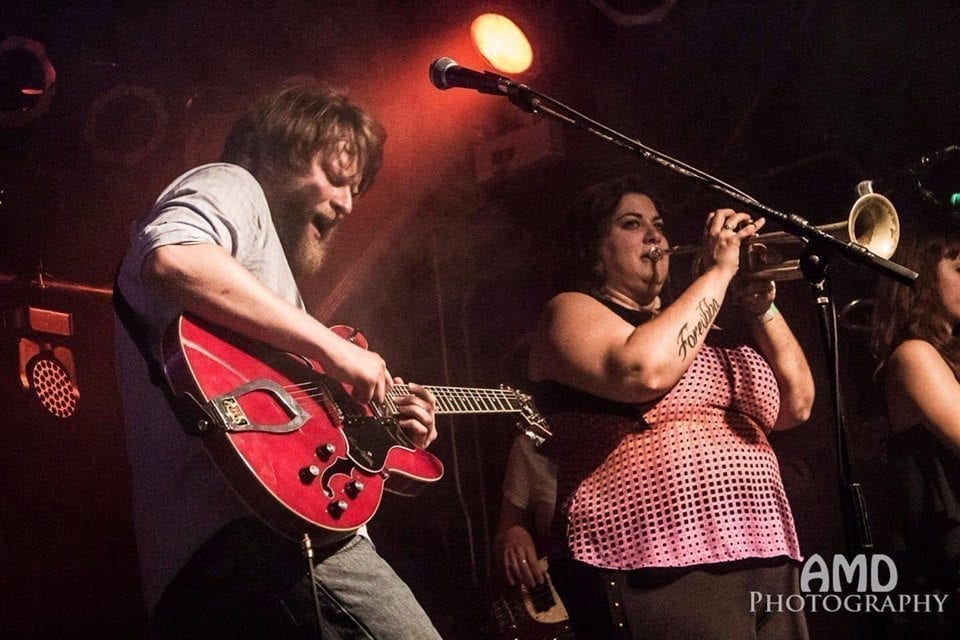 Starting on Thursday, February 26th the Joe Marcinek Band will play Founders Brewery, in Grand Rapids, MI, then it’s on to the Castle Theatre in Bloomington, IL to play Friday, February 27th, and finally they’ll be in Chicago, IL on Saturday, February 28th to play the Tonic Room as part of this iconic venue’s 12th Year Anniversary Celebration.

Some shows of note for the JMB include winning a coveted spot in 2013 to play at the Summer Camp Music Festival in Chillicothe, IL and in June of that same year playing at former President Bill Clinton’s Global Initiative at the Field Museum in Chicago.  More recent JMB gigs have included playing the 99th floor of the Willis (Sears) Tower in Chicago for the Skydeck All-Stars SuperJam put on by Otter Presents and Greenstock Music Festival in Nashville, TN.   The JMB has also toured Indiana, Wisconsin, Illinois, Ohio, Kentucky, Minnesota, and Colorado and will head on down for some fun in the sun playing three shows in Florida.