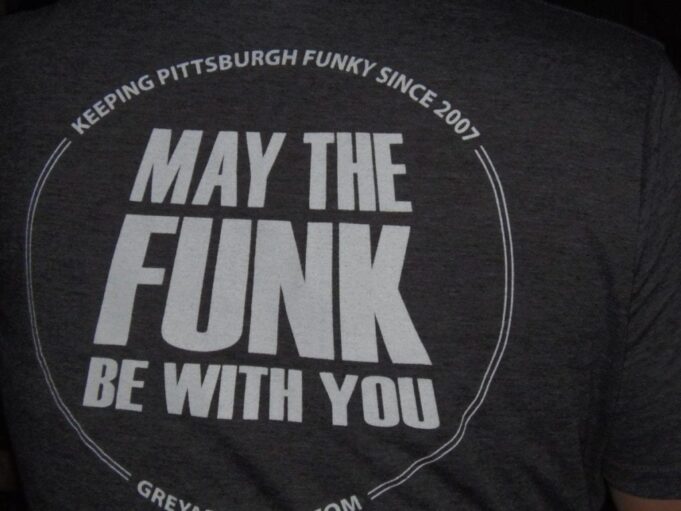 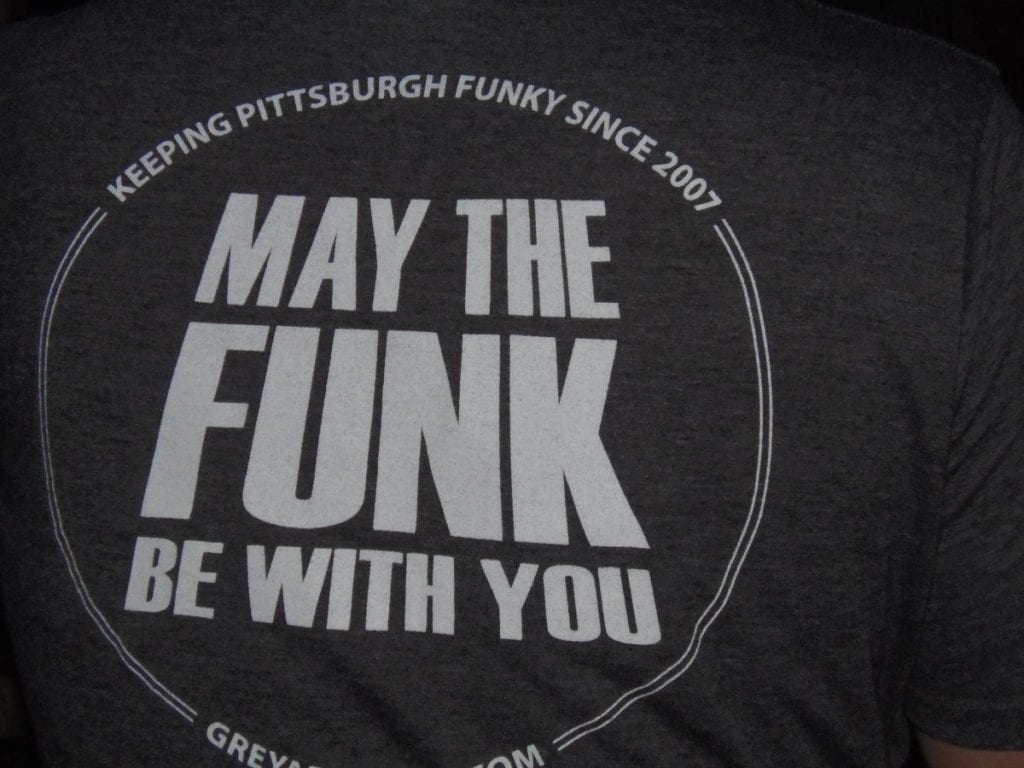 We wandered into Bishop’s Lounge for the WED night funk night, and sadly couldn’t stay too long.  But the night’s lineup was stellar:  Beau Sasser on keys, Bill Carbone on drums, and Scott Murawsky on guitar.

These characters ought to be familiar to anyone into the improv and jam scenes in New England and nationally.  Beau Sasser made his way into the jam band consciousness via the band Uncle Sammy who came out of Boston but toured nationally 2000-2003 or so (my memory there is foggy.)  He has since been in the Alan Evans Trio, played with Jamie Kent, and most recently has been playing with Ryan Montbleu.  He has also had a slew of other bands including Akashic Record with former Sammy bandmate Tom Arey (now on tour drumming with J Geils Band) and the Melvin Sparks tribute, Sparkplug, a band whose drummer is Bill Carbone.

Bill similarly was in the turn of the century jam band business, at the helm of the Miracle Orchestr 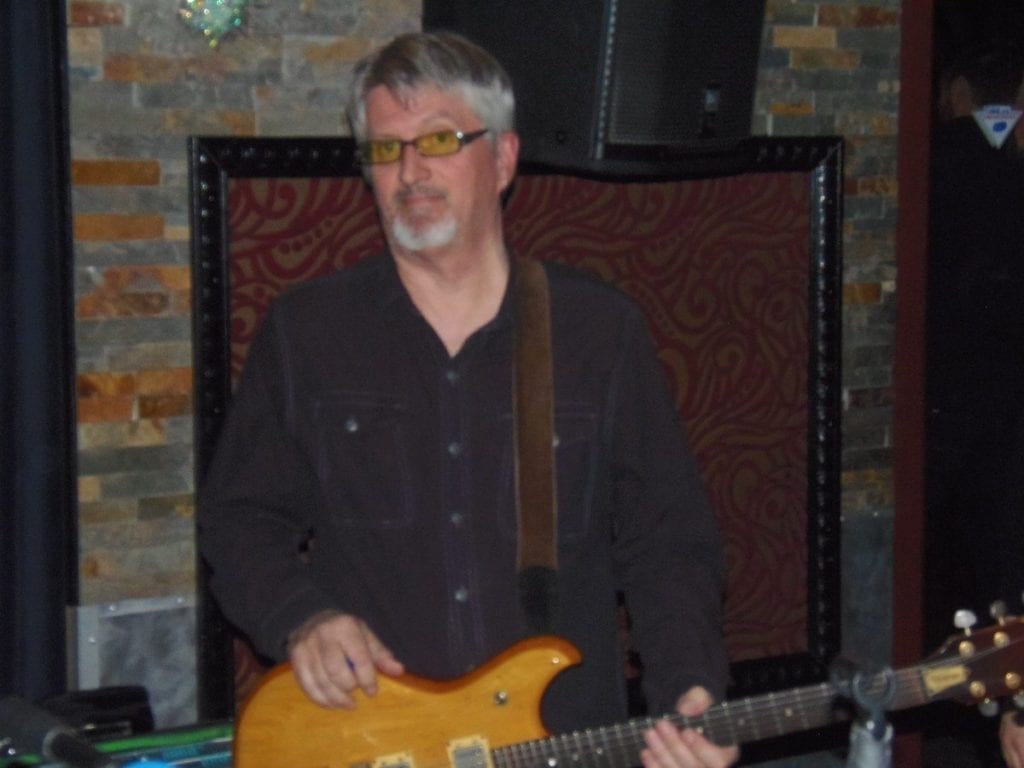 a.  He has since played with Sparkplug, and CT dead tribute Shakedown Street and has guested with nearly every band in New England.  But in the last 2-3 years he has become much more visible as the drummer for Max Creek, New England’s jam institution. So that brings us to guitarist Scott Murawski.

This innovative guitar slinger has been the singer and most visible center stage figure of Max Creek.  He has also been the guitar player for the Mike Gordon band on multiple tours and albums.  He has guested with Phish and was also the guitar player and singer for the Bill Kreutzman Trio.

The music is both free flowing and tight.  Beau’s left hand just can’t be beat on the keys, and the band has no need for a bass player as that is totally covered by that crazy left hand.  Carbone is a frequent drummer on these nights, and his ability to get into deep grooves while keeping the locomotive moving at top speed is evident.  He gets better at the funk each time I see him at Bishop’s and last night was an ON night for him for sure.  Murawski is a less frequent guest, popping up every six months or so.  Those of us who are familiar with his style know that his jam band chops are unparalleled, but it’s amazing to see him dig on the deeper grooves that this trio produces.  You get to see a side of him that you wouldn’t see otherwise, and it’s fun to watch his joyful excitement while exploring new territories.

The feel ranges in origin from NOLA funk to the Macon James Brown sound, with hints of DC Gogo spread throughout.  You can feel the spirit of Mr Brown, of Dr Lonnie Smith, of Melvin Sparks.  The room was amazingly packed for a WED night, and you could feel a strong family vibe.  If you’re in New England on a WED night, Bishop’s funk night is beyond compare.

Check out the article by Sue Paquet on WED funk nights and the Northampton scene in general here.

Okay, so the video  is extremely dark.  But the music is intact.  Check it out.