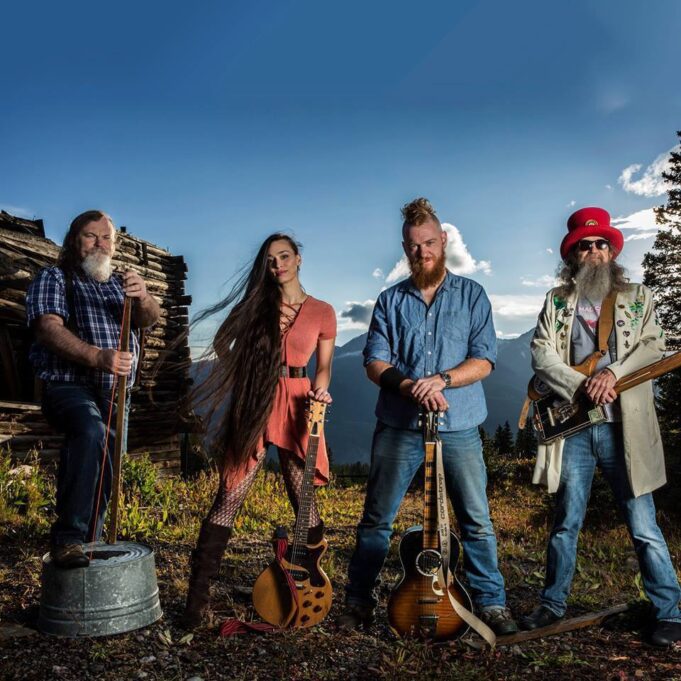 “A Mini Music Festival in a Hotel”

Late Winter Jibberjam, presented by Jibberjazz Productions, will take place March 7, 2015, in Allentown, PA. This event is billed as a miniature music festival and will consume two venues at the Days Hotel. 10 eclectic musical acts will be showcased throughout the evening. As always, Jibberjazz will showcase a wide variety of musical styles including Jam, Folk, Funk, Bluegrass, Blues, Rock & Roll, Reggae Singer Songwriters and more. Simultaneous music will be spread among 2 stages/venues inside the host hotel. Event doors open at 3pm. Music runs 4pm-2am. Event venues restricted to those 21 years of age.

The Late Winter Jibberjam hosts an eclectic, electric line-up. In their first show in over a year, The Big Dirty delivers from a wide palette that finds a place among any audience that enjoys soulful, inspiring, fresh, and creative instrumentation. With each member utilizing a wide variety of effects and

styles, and creative collaborations within the songwriting process, TBD continues to forge a signature sound that makes heads turn and bodies move.

Funk outfit Swift Technique will also be there. After forming in 2007, Swift Technique has relentlessly toured, performed and recorded throughout the US. The extremely positive chemistry shared by the band has always been translated in the live setting. With the 2013 release of, “you boys be aight,” Swift Technique has now established themselves as an up and coming force in the recording industry. Although the group draws from many world influences, their genre is uniquely Philadelphia.

Bethlehem, PA’s Trouble City All-Stars play a mix of roots, reggae, dub, rocksteady and psychedelic. Over the past 6 years Trouble City has been turning heads and tuning in ears from all over the region with its own brand of original roots/rocksteady/reggae. Trouble City blends old sounds of traditional reggae with some more modern aspects to accomplish a solid sound to get your feet

moving. Trouble City has put out three albums and has played with the likes of Stephen Marley, Badfish, Matt and Kim, Flux Capacito, the Dirty Heads, Dr. Dog, the 7 walkers, Railroad earth, to name a few.

Dr. Slothclaw will be bringing their out-of-this-world freak explosion of funk, progressive rock, and blues, while electronic funk squad Funkadelic Astronaut combines elements of modern dance music with those from blues and jazz era jam bands.  Also playing are The Southern Belles, The Punkabillys, The Boiled Owls , the Nick Miller Project and Muppet.

The Day’s Hotel in Allentown will be hosting the event in both the Ballroom and the Bar. They are offering special deals to event patrons, as well as full bar and restaurant on premises. $70-$80, multiple occupancy rooms will be made available using the special rate code “CGJIB1.” It is recommended that, in order to ensure room availability for Jibberjazz Block, attendees should be sure to make their room reservations before the deadline of February 14, 2015. Room reservations can be made by calling 610-266-1000.