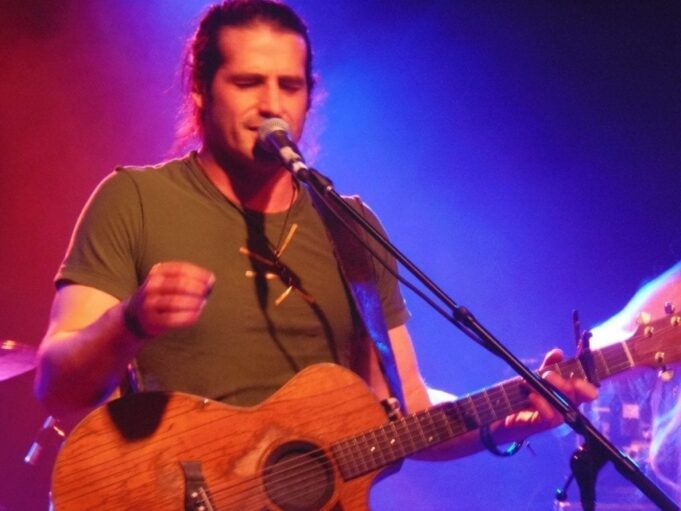 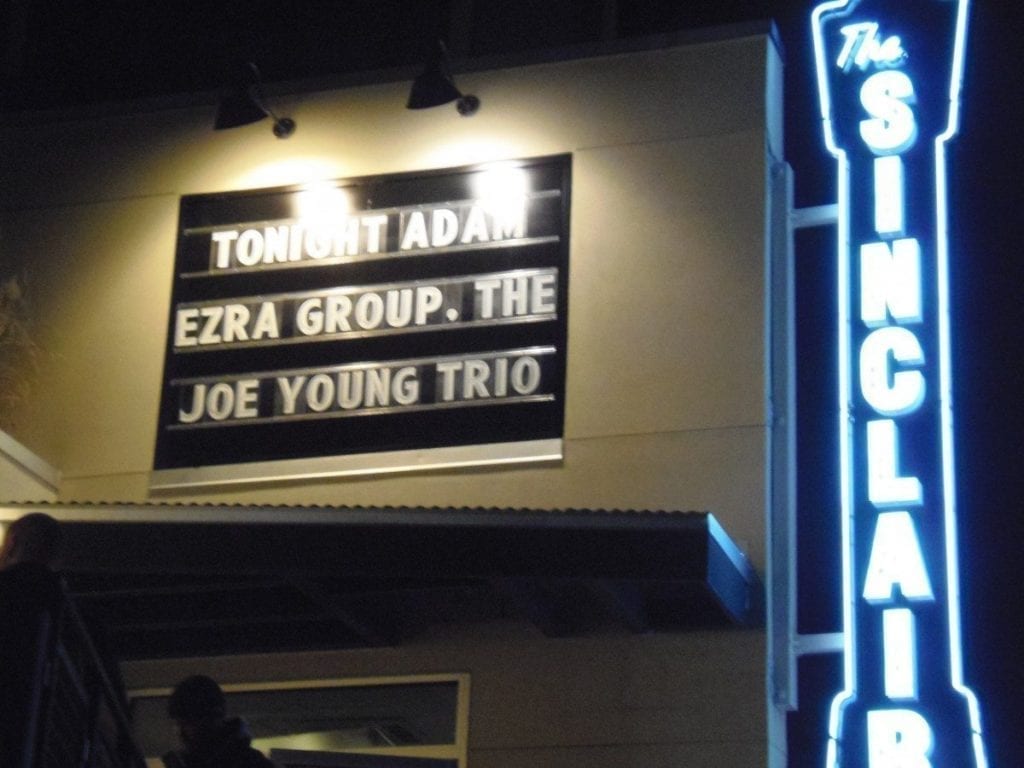 I know, I know,  we post a lot of reviews and stories about Adam Ezra Group.  But heck, we were there, the show was great, and why shouldn’t we?  After a year of working with the venue, the Adam Ezra Group made their debut at this venue in Cambridge, one of the many cities that collectively comprise their home town of Boston. 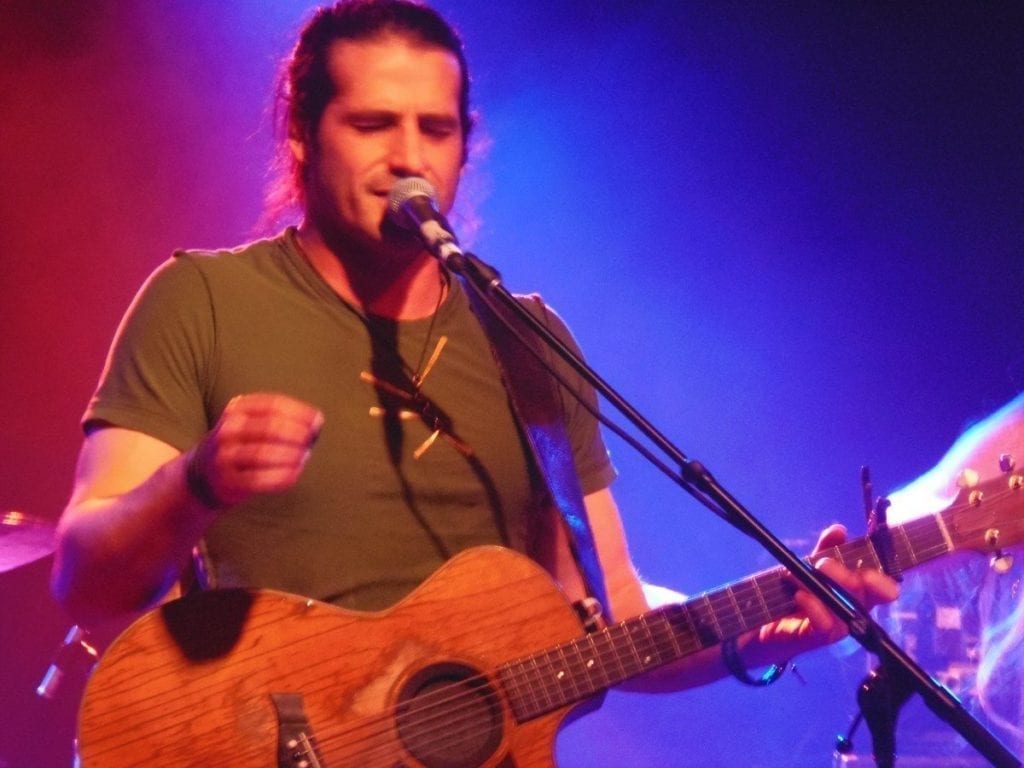 The show was a definitive show, one in which the band defined exactly who they are at this moment.  Included in the set list that night was a long list of originals including Miss Hallelujah, Takin Off, Devil’s Side, and more.  There were also cover songs including familiar covers for their audience like Led Zep’s Good Times Bad Times and John Denver’s Country Roads.  But there were surprises too including a new one for me, Bob Dylan’s Like a Rolling Stone.  It was a pleasant take on a classic, and doused in the first that is the Adam Ezra Group.

As is his custom, Adam got the audience all caught up during his rant in the original song Burn Brightly,  a tune in which he expresses the history and future of the band and the circumstances in which they find themselves at that moment.  This night’s rant included the band’s joy at playing what is now one of the premier venues in their home market, their joy at selling it out on one of the hardest 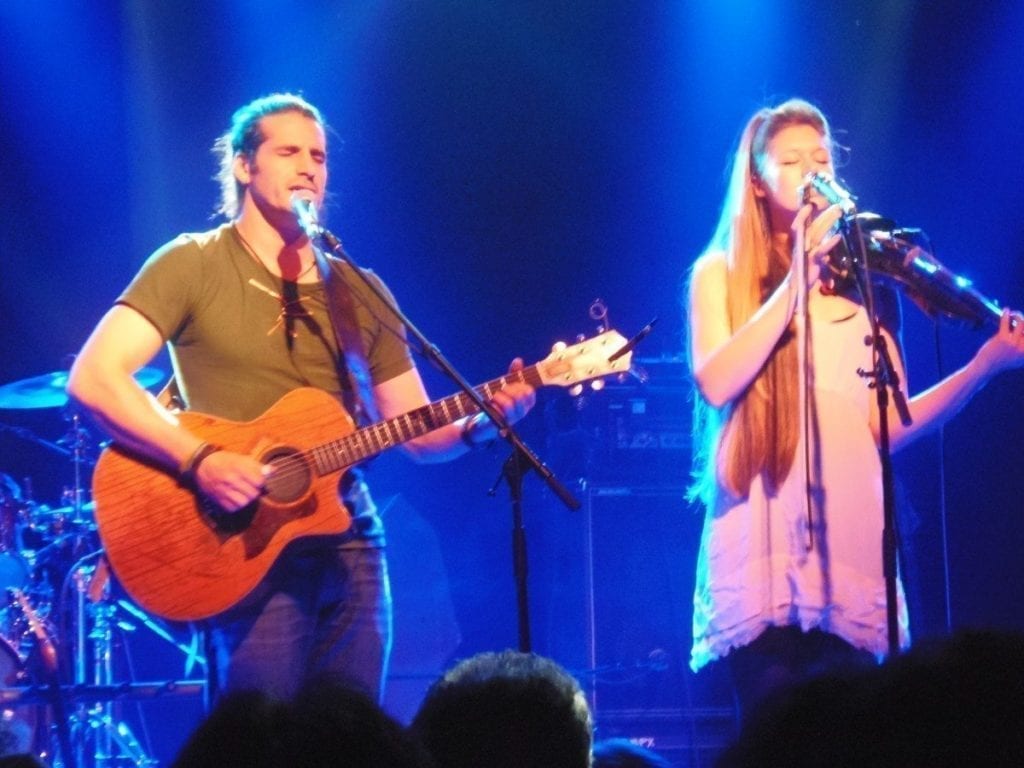 Friday nights of the year, directly after the holiday, and challenging the club to welcome them back another time.

Another custom of the band is to take a break and leave Adam up there to communicate with the crowd and serenade them.  He kept fiddler Corinna Smith up for a tune, and then brought up his mother for the next song.  Joanne Hammil is the director of the Interngenerational Choir in Boston and it’s easy to see where Adam gets his talent.  As they had at the solo acoustic show in Davis Square back in the Fall, the two performed the Joan Baez Bill Woods folk classic, So Soon in the Morning.  Their joy in the sharing the stage together was palpable and shared with an appreciative audience. 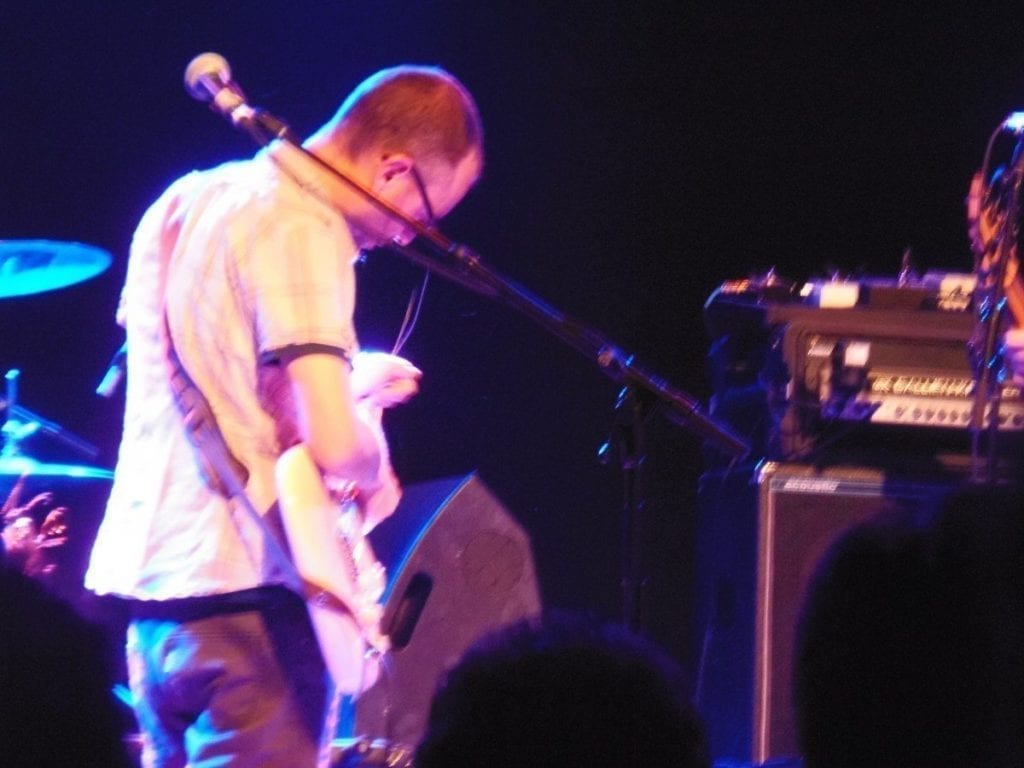 More AEG classics, including the send up of the Charlie Daniels classic turned Adam Ezra classic, The Devil Came Up to Boston, helped to take the show to the highest level.  But there were some surprises too, including when keys man Josh Gold switched spots with Adam leaving him on the keyboard for a new song, seemingly as yet untitled.  And with the John Denver song closing out the night after a maneuver in which the band didn’t leave the stage prior to the encore (just turned their backs and let folks clap, acting surprised when they turned around..) the band was joined by opening act Joe Young Trio who lent their harmonies and good vibes to the closer.

As stated earlier, this was a show that would be a good one in terms of taking the temperature of the band and summarizing the whole of 2014.  If I had to be critical, I would say that I look forward to some new material and to see what surprises the band may have up their sleeves for 2015.  Having seen the band a number of times, perhaps a reworking of one of their older tunes or the introduction of some different covers might be fun.  Knowing Adam and the crew, it would surprise me if that wasn’t already in store. 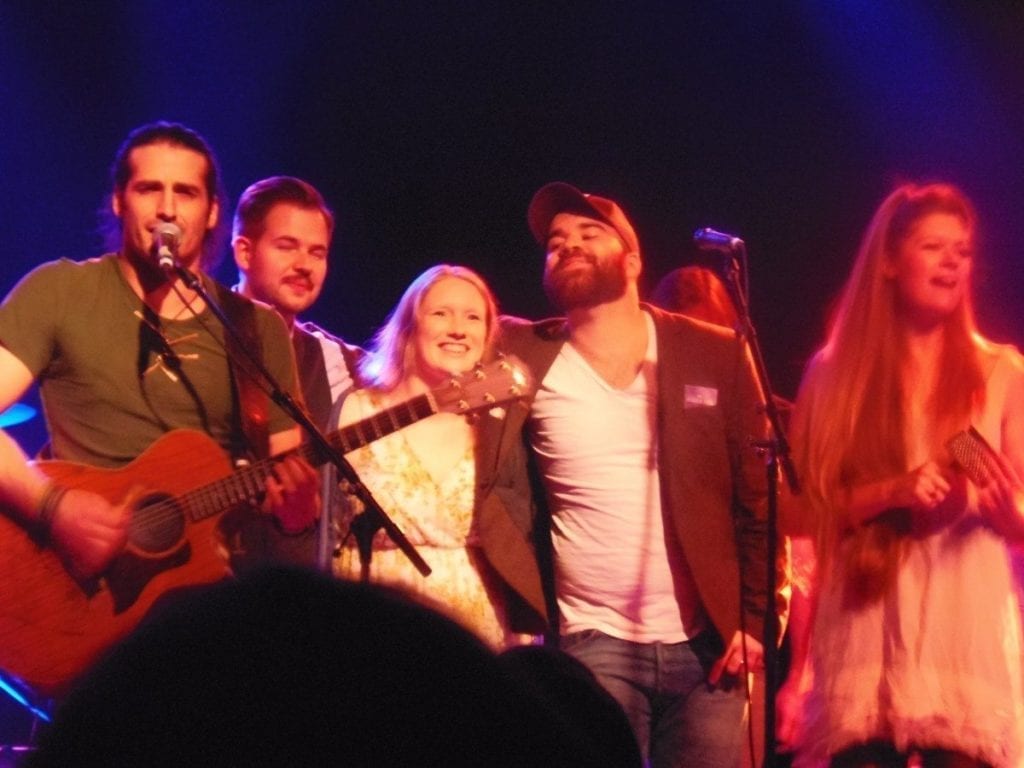 The band stuck around to hang out with fans and greet them, signing merchandise and such, and we went out into the cold night.  Not yet fully sated, we went just a few feet down the road for a late night meal at the Border Cafe, always a great choice.  It says alot that for this show our group included my wife, Stephanie who works with us, my older sister and her husband.  Finding an artist that appeals to everyone from different backgrounds and tastes is often difficult, but on this night everyone was super happy.