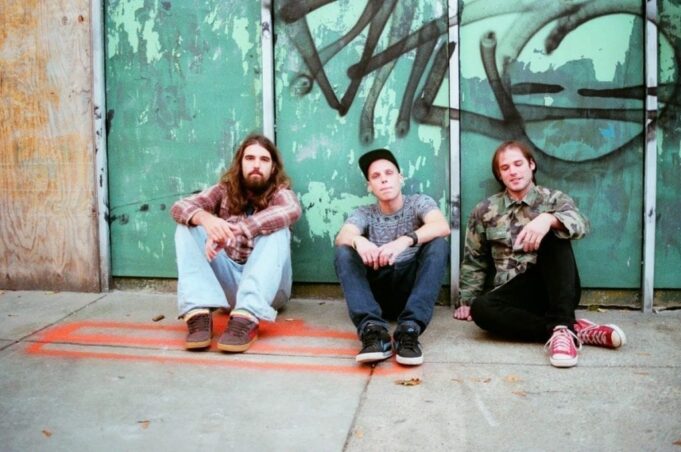 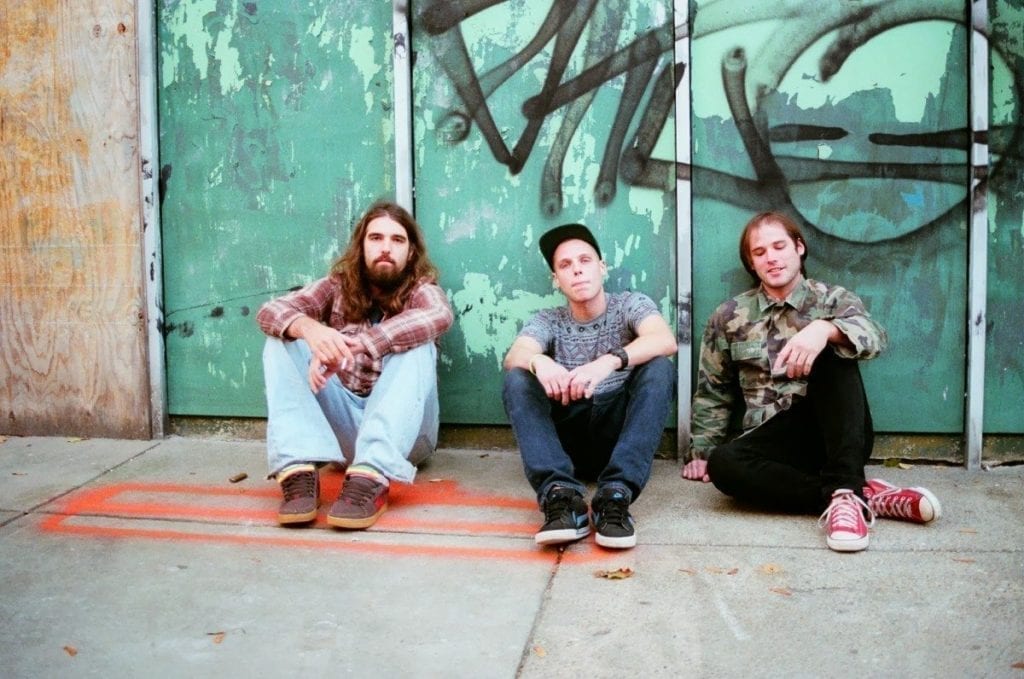 Having gotten a little messed up in Providence on the way up from Narragansett, and then again by going to the wrong end of Mass Ave, I walked into the Middle East in Cambridge just as Dillon N Ashe were starting.  Bassman Josh Carter barely had a second to put his hand out for a shake before he needed it right back.

These guys rock harder live than is represented on their just-released “Far Away” CD.  Not that the album is mellow; on ‘virtual vinyl’ they sound kind of alt-Nashville with a grungy edge.  Live, it’s more like an aggressive alt-pop-grunge power trio.  Their website describes them as “raw and expressive blues, hip hop, and alternative rock.”

The band started with a pair of songs from the disc, then went to a pretty heavy take on Blind Faith’s “Had to Cry Today.”  Almost sounding like there was a bit of Led Zeppelin that was injecteed, this starts to look like an FM rock band gone psych-punk.  There’s lots of lead guitar on display from Jonathan “Jelly” Ellington, with a dash 1980 NYC antics.  Ellington had his Les Paul cooking with wah wah and other psychedelic stylings.

The beat goes to a slinky reggae sometimes, but always contains copious amounts of energy.  The album hints at this force, but generally resolves in a more subdued manner.  The songs are mostly short and concise, like pop songs, managing to squeeze in some serious riffs.  In fact, if he were strictly a blues player, he would totally fit the bill: he plays like “a guy who sleeps with his guitar,” as Clapton said of Stevie Ray Vaughn.  Ellington is real comfortable showing a lot of kinetic energy, jumping around and moving to the four corners of the stage.  He sometimes mouths the sounds or grimaces his engagement, much to the delight of the crowd.

The drummer, Andrew Ellington (Jelly’s brother), whacks pretty hard most of the time, but when the band bring down the dynamic, he plays it cool.  Josh Carter holds down the low end- this is a far cry from his main gig with Haley Jane and the Primates, and a whole lot different from Rapplesauce, his funk band. 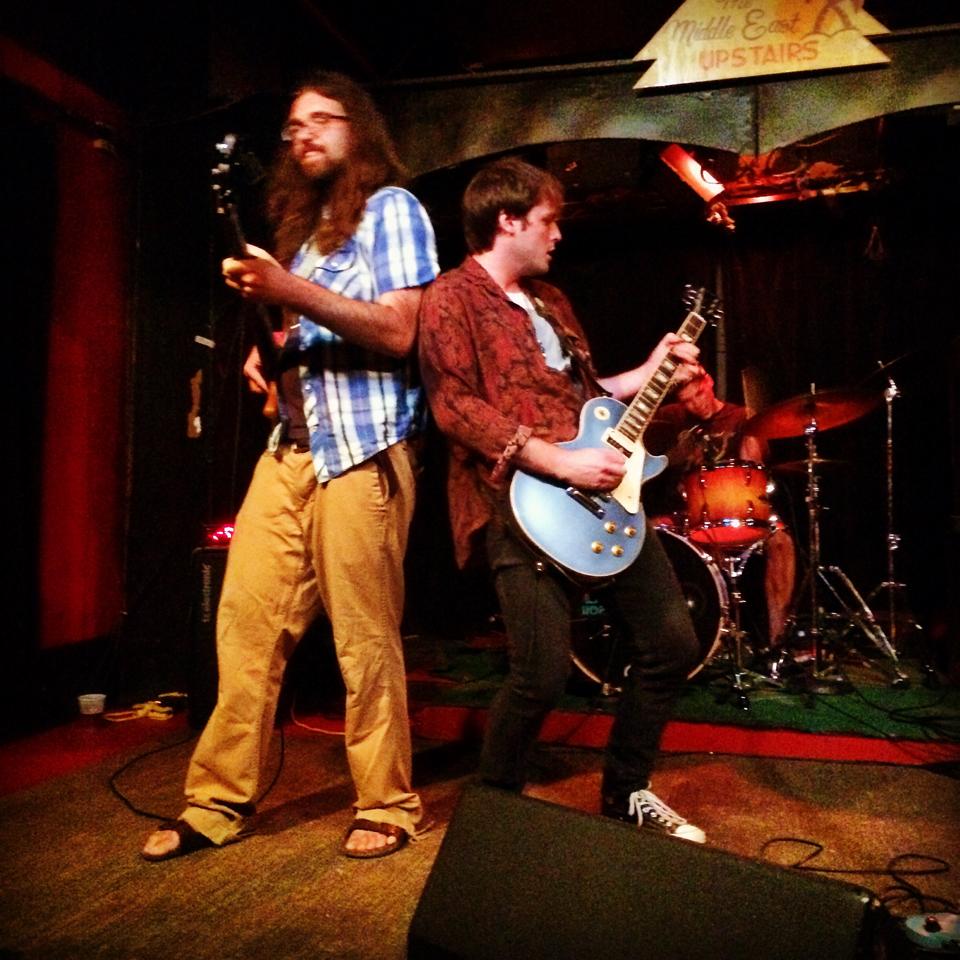 A couple of guests came up mid-way through the set, adding to the fun and energy.  The first of these added a rap to the track, and the audience seemed to dig it; then again a bit later with another guitarist, “Finnegan” from an earlier, opening band (there were two).  Jelly slips a slide over his finger periodically and he uses it well, further emphasizing the impression of a blues man.  Launching into a true blues number, “Long Time Gone,” co-written with Josh, and with a voice that sounds closer to a young Robert Plant than, say, Tony Lee Thomas (who comes to mind when listening to the studio tracks), one can’t help but picture this guy down in the delta, slingin’ his tunes in the gin mills.

Jelly Ellington also plays quite smoothly and confidently.  With just a hint of ‘thinning on top,’ he calls to mind Joe Bonamassa.  Like that axeman and many others, he needs to be seen live to be fully appreciated.  His chops on the album start to come through after a couple of listens, but live, the dude rips it.  One more name comes to mind: the Reverend Horton Heat.  Catch Dillon ‘n’ Ashe sometime and see if the similarity, with a similar piercing tone and wild style, doesn’t slap you upside yo’ head.

The band plays around the Boston area regularly, and has shows coming up later this month, in Saratoga Springs and Providence.