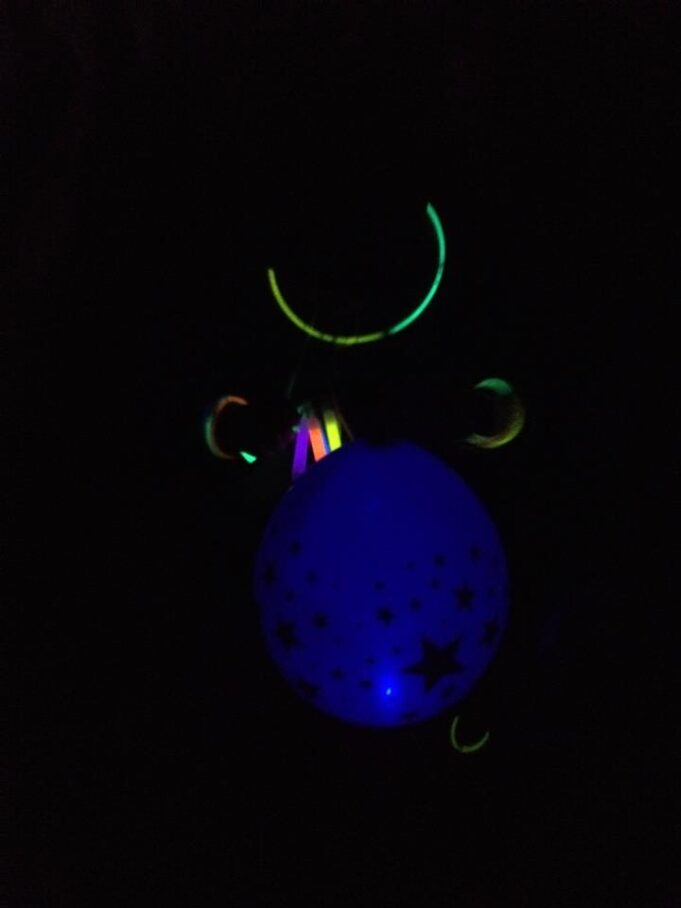 The sun came out an hour before showtime, leaving the deluged scene of the previous night, to settle in for an Independence Day concert. When Phish took the stage with an a capella Star-Spangled Banner a sing-along-broke out through the crowd. It was an easy call for an opener, and given the audience (a group of music fans generally recognized for their tolerance and free-spiritedness) a fitting way to begin a 4th of July party.

From the video channel of InnovAsian Travel.

Immediately showing off some of their new stuff the played 555 off of Fuego (from which they played two more tracks) the show started off with a good deal of energy. They followed that with Kill Devil Falls, which featured heavy, super fast bass from Mike Gordon. Trey Anastasio was a little sloppy at the start of The Moma Dance but was clean once the intro was solidified, and Jon Fishman owned this tune on percussion and vocals. Reba followed and while the guitar, drums and bass, were clear on the lawn, it was difficult to hear Paige McConnell’s keyboards. This was rectified about midway through the song, and it was nice to hear them close it out with the whistling into “Bag it, Tag it” reprise. 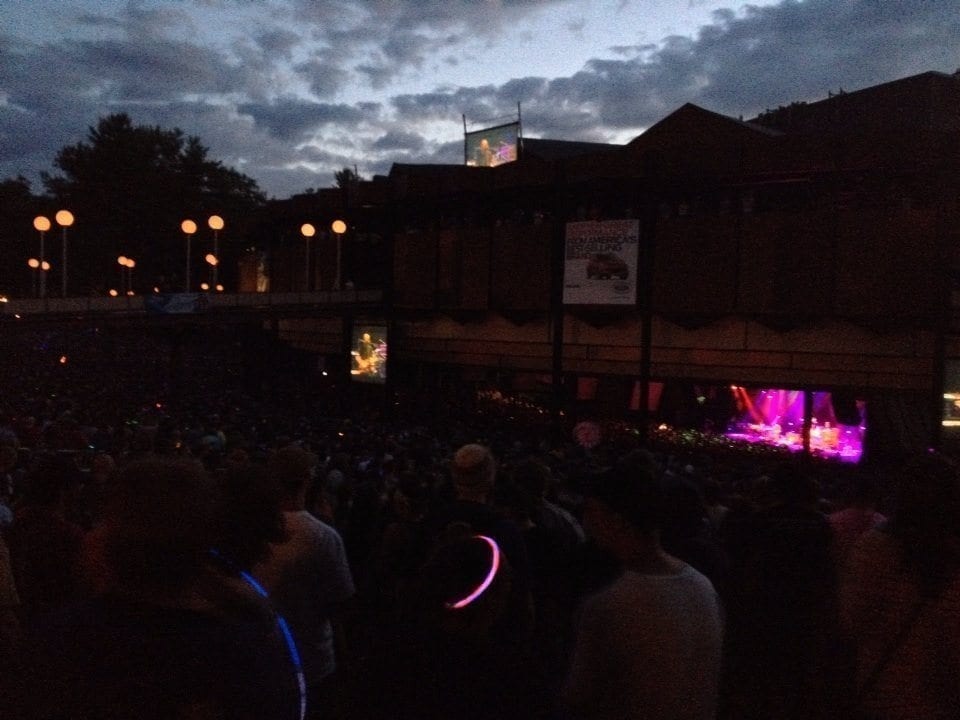 The crowd was chatty and cellularly pre-occupied during Waiting All Night. The tune itself was really tight, but just didn’t really fit in with the energy the band had established up to that point in the show. That enthusiasm was quickly re-engaged as they launched into the live staple Runaway Jim and Trey played some impressive percussive accompaniment with Jon Fishman before rocking out the center jam. 46 Days began as a rock/funk rendition, which evolved into just hard rocking fun. Rift, one of those song with heavy lyrics and upbeat music didn’t stop the dancing, nor was their contagious silence in the pause where we’re supposed to reflect on a suicidal moment, and how that passion turned to ignite a soul, rather than snuff it out. Paige McConnell’s solo was as good as those heard in past years, which he continued through the remainder of the set. Mike Gordon was en fuego for Split Open and Melt, which had a nicely extended trippy jam in it. Sticking with Lawn Boy they closed out the set with The Squirming Coil. It was loose and relaxed, and Paige’s beautiful solo riled up the crowd as he bid them “A Happy Fourth.” On the Lawn a waxing crescent Moon came up over the pavilion.

On her facebook page, Jan says, “ It was a great first Phish show for me! I am hooked!”

One of the things about Phish is that they like to mix things up live.  Tey could just mail in standard crowd pleasers and call it a night, but they rarely do. This was evident in the second set when they opened with Fuego. What was more surprising was most of the audience knew the lyrics and it became a sing-a-long. They picked up the speed and energy of the first set, and then drifted off into a spacey, glow stick riddled jam, which zoned out the crowd in pleasant fashion. The weirdness segued into Down With Disease, which elicited more showers of glow sticks and raucous dancing. There was a dissonant transition from this into a rather slow Twist. This mellow solo session went into Light, with which they lost a good portion of the audience outside of the shed, who broke into conversations and small hordes of concert-goers re-positioning themselves on the lawn. Phish however seemed to be having a good time musically interacting on the stage. Trey was playing in sharps and minor chords, giving Light a different feel that in past performances. It was good. Following this was Theme From The Bottom (one of their best songs) into the happy anthem Backwards Down The Number Line. Smiling dancing faces abounded and the crowd was back. Phish finished out their second set with Mike’s thundering bass on First Tube which hit it’s crescendo, a power assault rock tune by its finale.

The band encored with Character Zero again with the crowd chiming in, closing out the show with a feeling of unity on a day of Independence.

You may also want to check out Jimm O’D’s review of the summer tour’s opening night here.