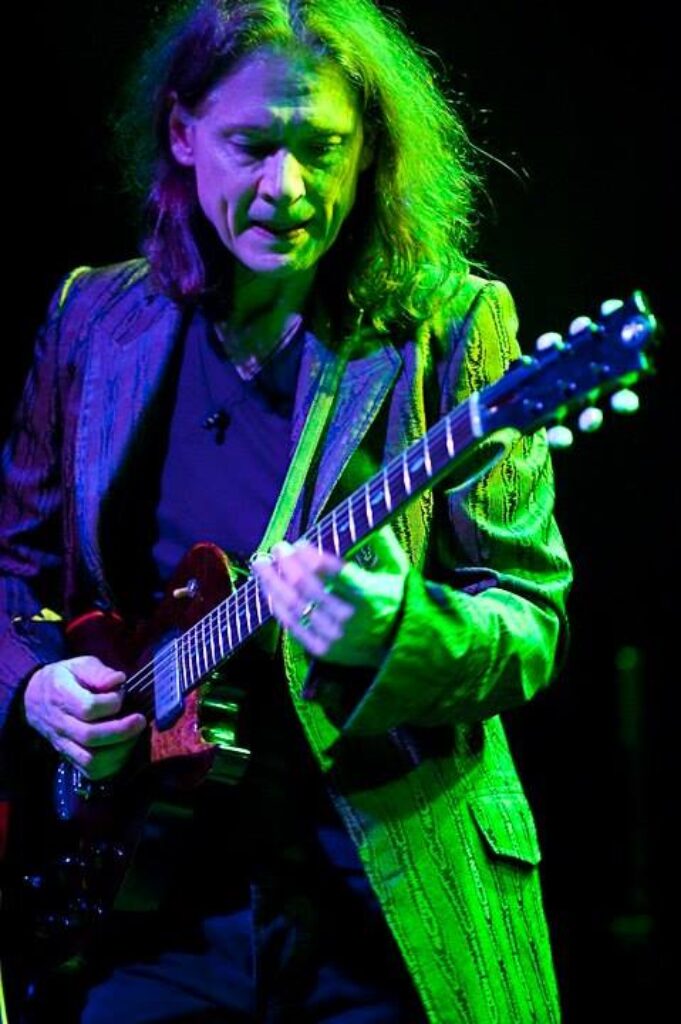 Guitar Great Invites an Audience to the Studio, Cuts a Record of Original Blues & Soul in One Day US Tour Dates Confirmed

For his new album A Day In Nashville (March 4 / Mascot Label Group / Provogue), revered guitarist Robben Ford and his band spent a day in the Music City studio Sound Kitchen, invited some friends and recorded seven new songs penned by Ford, along with his version of “Poor Kelly Blues” from Maceo Merriweather and “Cut You Loose”, first recorded by James Cotton.

The follow up to 2013’s acclaimed Bringing It Back Home, A Day in Nashville was originally planned as a live album to be recorded during his 2013 European tour.  Inspired to write some new music, Robben instead decided to challenge himself and his band by doing something he’s never done before in his 40-plus year career:  recording an album live in the studio, in one session.

“We had a great experience,” says Robben, who was joined by guitarist Audley Freed, keyboardist Ricky Peterson, bassist Brian Allen, drummer Wes Little and trombonist Barry Green. “We decided to make the record in a controlled environment, but treat it like a live show.”

The result is a soul-lifting collection of American roots music by one of the most respected living guitarists. A Day in Nashville ranges from Chicago South Side soul (“Midnight Comes too Soon”, “Cut You Loose”), the Michael McDonald co-write, “Different People”, high-energy R&B (“Just Another Country Road) and rural, driving blues (“Poor Kelly Blues”).

“Nine songs in one day, that normally takes some time. But I credit the musicians.  I thought, If we can pull this off, wouldn’t that be something.” 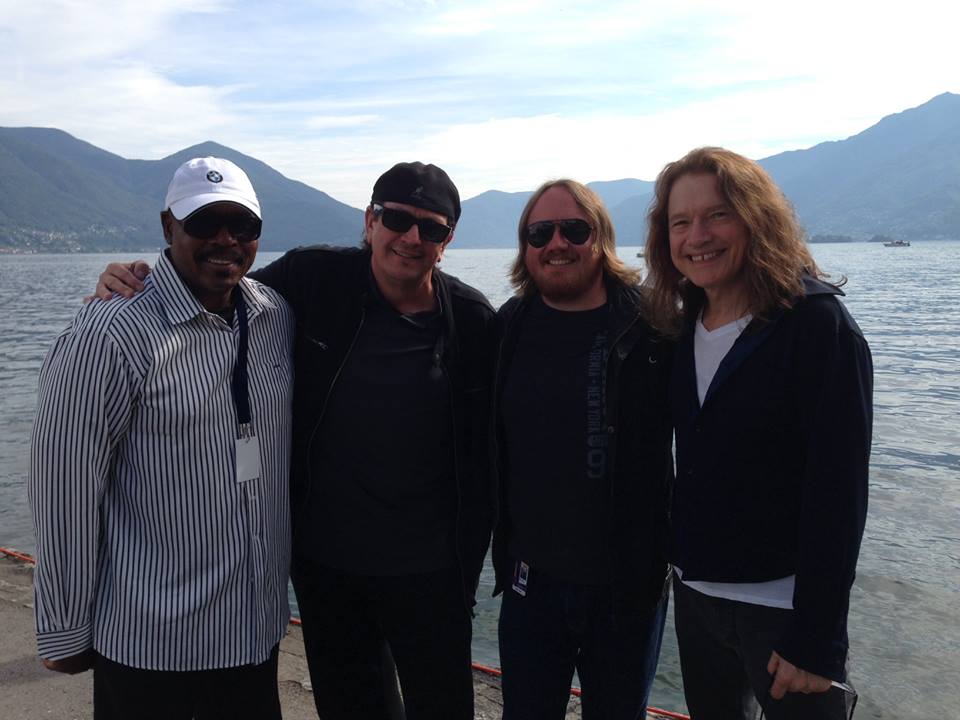 Robben and his band will be on tour throughout 2014. The five-time Grammy nominee developed his reputation in the jazz and pop world of the 1970s and ’80s as a solo artist, a member of the groundbreaking fusion group L.A. Express and a sideman with musical mentors Joni Mitchell and Miles Davis.  He emerged from northern California in the ’60s as part of the Charles Ford Blues Band, where he supported blues legends Jimmy Witherspoon and Charlie Musselwhite, getting a hands-on education in the style.

In subsequent years Ford performed with Bonnie Raitt, Bob Dylan, Phil Lesh and a host of others. By the time he joined Miles Davis’ group a decade later, he’d developed a signature approach based on an axis of blues and jazz mastery. When Ford left Davis’ employ after six months of touring, Davis acknowledged the guitarist’s skills by offering him an open door.  Robben has recorded nine solo albums, four live recordings, three discs with his group the Blue Line and nine albums with his brothers in the Ford Blues Band.  His 2013 release Bringing It Back Home has been called “some of his most soulful, emotionally resonate music” (M:  Music and Musicians) that “smolders throughout with an understated brilliance that never falters” (Vintage Guitar).