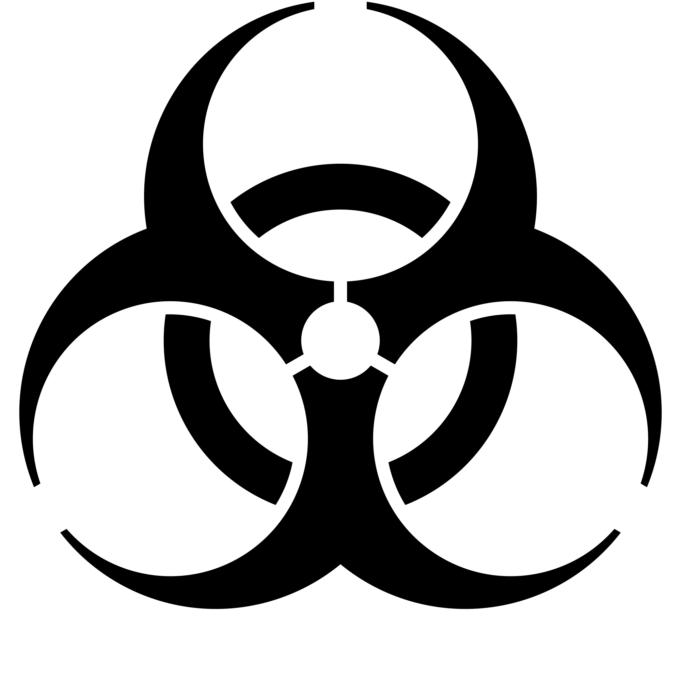 The first wave of confirmed dates for the seminal outfit includes multiple international festivals in the summer of 2023, and the band’s schedule will eventually include select appearances in America. See the current dates below, with more announcements coming soon.

In addition to touring, Biohazard has a 35th anniversary documentary in the works containing previously unreleased footage spanning four decades. They also plan on returning to the studio to record new material in early 2023.

“Biohazard is an iconic band that ripped it up on the streets of New York when I lived there in the late ‘80s and early ‘90s, so I’m excited to be working with them to bring their pioneering hardcore sound to a new generation,” says Andy Gould (Rob Zombie, Pantera, Type O Negative, more).

Biohazard pioneered a genre, with a trailblazing sound that fused elements of hardcore, heavy metal, punk, and hip-hop.

BILLY GRAZIADEI: “Over the years, we made some great music together and had so many incredible shows on some pretty amazing tours. After spending so much time and focus on Powerflo and my solo project BillyBio, things just fell in place at the right time and I decided it was the time to recapture that energy and go kick ass again with the original lineup of Biohazard with Danny, Bobby, and Evan!”

BOBBY HAMBEL: “I’m honored to perform with the band again. I can’t wait to get onstage with the guys and do what we do! I’m looking forward to traveling and playing live – see you out there!”

DANNY SCHULER: “Life is short, things happen, and before you know it, it’s too late – that’s why I’m extremely grateful that we are getting the chance to do this again, forgiving the past and focusing on the future. I’ve missed the band and the great times we’ve had, and I’m looking forward to the shows, the travel, and seeing our friends all over the world again… This is gonna be awesome, let’s go!”

EVAN SEINFELD: “It’s been ten years since we all played together, and I’m in a huge place of gratitude for the opportunity to get back to the roots of Biohazard and not only reconnect with the other guys, but also the fans. We’ve been through decades of madness, and it feels like the fantastic four are back together.”

More dates will be announced 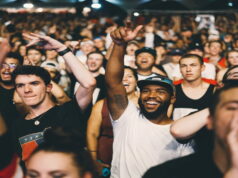 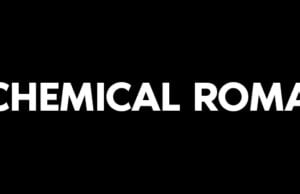