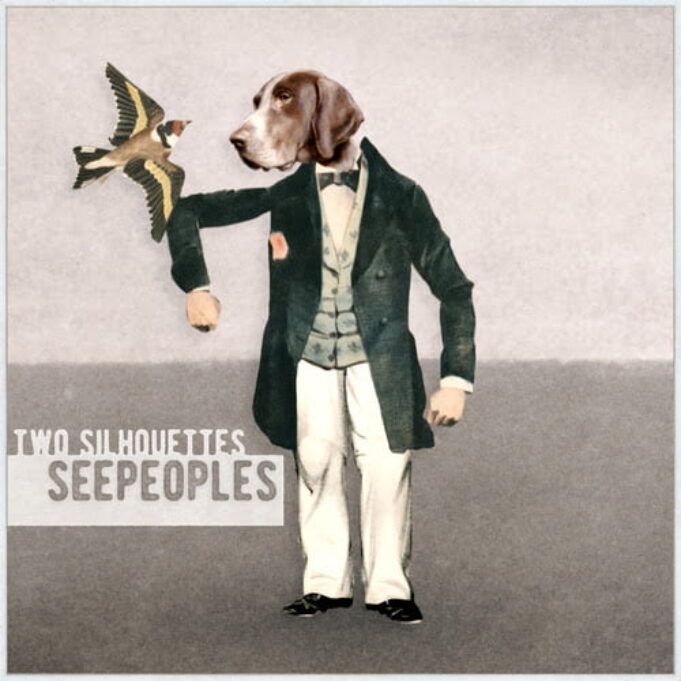 The anti-genre indie pranksters SeepeopleS have been a band for 22 years.  The band, which is the brainchild of bandleader/songwriter/producer Will Bradford, has released 5 full length albums and 2 EPs on their own imprint, RascalZRecordZ. It would be an accurate statement to say that there isn’t a single band on the planet that covers as much ground musically, or traverses through as many musical universes as SeepeopleS does. Musicians have long since taken notice and members of Morphine, Spearhead, Dave Matthews Band (Tim Reynolds), and even members of Parliament/Funkadelic are featured on previous albums.

All seven records were co-produced by Will Holland (Pixies, New Pornographers, Dead Can Dance). The band has toured ceaselessly, playing over 1500 shows in 46 states during their long career. Most importantly, SeepeopleS features songwriting that is the definition of timelessness and lyrically have been busy writing the most important musical anthems of our generation. It may be long after our lifetimes before this band gets their due, but they certainly will. Nothing this good can remain hidden forever.

SeepeopleS was previously nominated for “Best Live Act” for the 2016 New England Music Awards as well as Relix Magazine Awards’ “Best New Artist” in 2007. Jon Fishman (Phish) once joined the band for a SeepeopleS set during a Bernie Sanders rally.  In 2017 SeepeopleS released the “New American Dream” music video animated by Pete List (Celebrity Death Match/MTV, Marilyn Manson). The video would end up being nominated for “Best Video” for the Independent Music Awards in 2018, and won a Pixie award for the animator for “Best Short Video,” in the same year. Also in 2018, unfortunately, Facebook and Instagram banned the video and removed the video from their platforms, sealing the band’s place forever as a true underground cult favorite and confirming their role as artistic provocateurs.

Currently, SeepeopleS are back in the studio working on their eighth studio release entitled Field Guide For Survival In This Dying World (RascalZRecordZ, 2022).