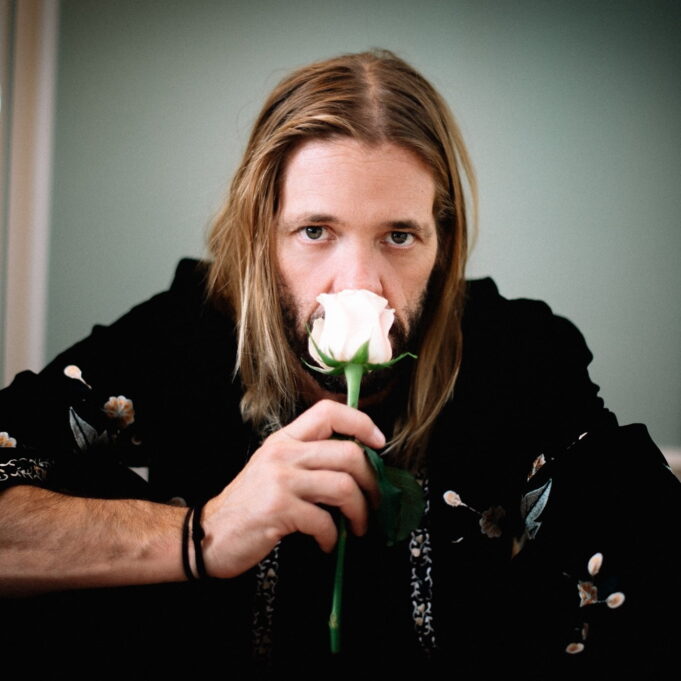 The Foo Fighters made this sad announcement:

The Foo Fighters were in South America with shows scheduled. Fans were already gathered in Colombia when news of Hawkins’ passing broke and the show was canceled. No cause of death was released and Hawkins leaves behind a wife Alison and children.

Hawkins’ credits include being the drummer in Alanis Morissette’s band when he joined the Foo Fighters three years after their formation. Joining a band fronted by the famous drummer of Nirvana must have been challenging for Hawkins but Dave Grohl praised Hawkins’ mechanical prowess, calling him “the greatest drummer in the world.” Hawkins said of his roots, “I wanted to be Roger Taylor and I wanted to be in Queen, I wanted to play stadiums when I was 10 years old.”

Tributes are pouring in, this one from Grateful Dead drummer Bill Kreutzmann:

“God bless you Taylor Hawkins. I loved your spirit and your unstoppable rock power. Rest In Peace my friend,” was the message tweeted by Rage Against the Machine guitarist Tom Morello. Ringo Starr, “God bless Taylor peace and love to all his family and the band peace and love.”

Foo Fighers were inducted just recently to the Rock and Roll Hall of Fame in the class of 2021. According to the Grammy website they were nominated thirty one times for a Grammy and have won twelve. The band had just released a shlock horror movie titled Studio 666.

Foo Fighters have sold some thirty million albums in the US, and over seventy five million albums worldwide. They have released over fifty videos. Hawkins and Foo Fighters famously performed at the induction of RUSH into the Rock and Roll Hall of Fame:

Taylor Hawkins was born in Texas in 1972, and was raised in Laguna Beach, CA and was named Ben Oliver Taylor Hawkins. His family moved to California when he was four. Early in his career he performed with SoCal band Sylvia. He later toured as the drummer for Sass Jordan, and the gig with the Canadian singer was his first major work. He later became the touring drummer for Alanis Morissette who at the time was one of the bigger performing acts in the world. After a few years he was asked by Grohl to join Foo Fighters. His role in the Hall of Fame rock band was almost as side kick band leader along with Grohl, frequently taking a comedic role in their music videos or appearing alongside Grohl in interviews.

Upon news of his passing, just moments before a scheduled performance- a makeshift vigil was set up on the stage, candles illuminating the crowd who were already gathered for the performance.

Our deepest condolences to friends, family and fans of Taylor Hawkins.