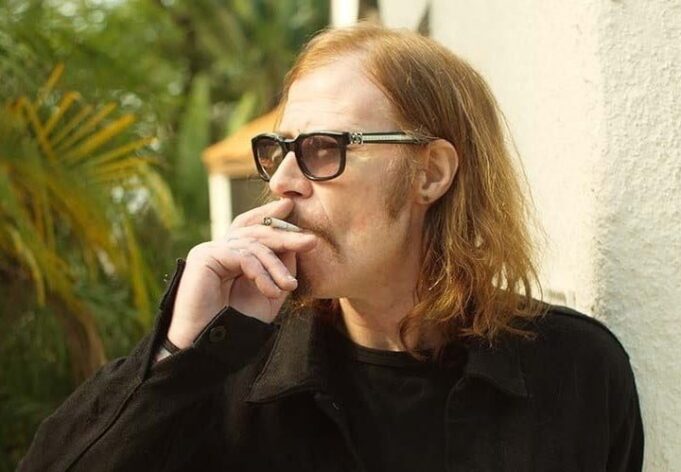 We are sorry to report that Mark Lanegan, singer for the Screaming Trees and Queens of the Stone Age has passed away. He was fifty seven years old.

Along with the Melvins and many others, the Screaming Trees were pioneers in the grunge movement. They recorded seven studio albums, five EPs and three compilation albums. The Ellensburg WA band was a favorite of Kurt Cobain and Nirvana and toured all over the globe including major European festivals. The band scored their biggest success with the release of the song Nearly Lost You in 1992. The song appeared on the soundtrack of the era defining movie Singles along with their album Sweet Oblivion. Extensive airplay on radio and MTv led to touring the globe.

After the Screaming Trees Lanegan went on to record many solo records. He also joined Queens of the Stone Age as one of three singers with the band, but left after two albums in 2005.

Lanegan was known to have a rich and sonorous voice, and was able to channel dark emotions into his music. Over time he collaborated with a who’s who of the Northwest hard rock scene from the aforementioned bands to projects with Kurt Cobain, Mad Season, Afghan Whigs frontman Greg Dulli. PJ Harvey, Isobel Campbell and more.

Lanegan was also an author having penned several books including two released in 2021: Devil in a Coma- a Memoir, a book of poetry called Leaving California, plus Plague Poems released in 2020, Sing Backwards and Weep, and more.

Last May Lanegan released his twelfth studio recording, titled Straight Songs of Sorrow. It was released by Heavenly Recordings.