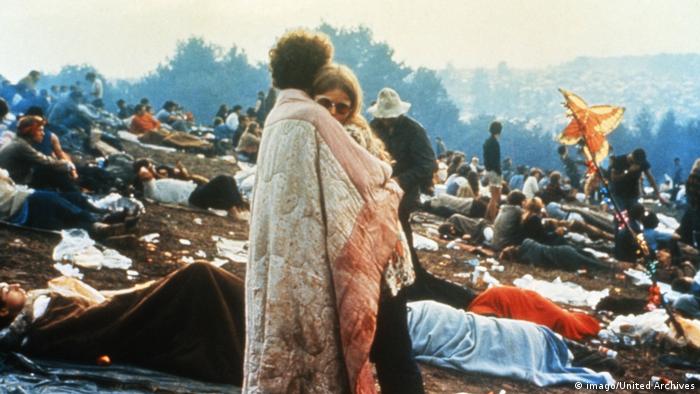 We live in a time where the cultural importance of the musical mass gathering is well established. Locally, regionally, nationally, and internationally- the entire music industry is dotted with music festivals and gatherings that draw literally millions of people throughout the year to celebrate music, culture, and life. Perhaps the most culturally famous musical event, perhaps the ancestor of the American music festival as we understand it- is Woodstock Music and Art festival which took place over fifty years ago on farm land in New York state.

The founder of that festival, Michael Lang, has passed of Non Hodgkins Lymphoma at at the age of 77.

Lang, and co-founder Artie Kornfeld, bucked convention, road blocks literal and figurative, to form an event that helped define the sixties counter culture, classic rock, psychedelic music, and the modern American music festival. Gathering a half million people over a weekend that involved almost no violence or arrests, Lang gathered the biggest acts in rock and roll to Yasgur’s farm outside of Woodstock New York. The event was so significant that it has become a thread in the fabric of American culture. Its lasting impact has made it so that Woodstock itself is one giant museum to the event that is a half century past already.

After being involved with the Miami pop festival, Lang joined forces with Kornfeld, John Roberts and Joel Rosenmann to put together an insane roster of talent for “Three Days of Peace and Music”. The lineup included, the Who, Jimi Hendrix, Janis Joplin, Creedence Clearwater Revival, the Grateful Dead, Richie Havens, Crosby Stills and Nash, Sha Na Na, and many others. Many of these artists had sets that would help to define their careers and cement them as the biggest fixtures in rock and roll.

Rolling Stone has named Woodstock “one of the fifty moments that changed rock and roll.” Subsequent Woodstock events were not as culturally defining- with festivals in 1994 and 1999 drawing artists and fans alike, but did not quite draw the momentous magic that defined the original event. The fifty year anniversary event that was planned for 2019 was mired in challenge and was canceled.

The reputation of Woodstock and its ability to influence the future was enhanced by the creation and release of audio and film from that weekend. Generations of music fans that came after claimed to either have been there, just missed it, or may even have been conceived there. The perception is that everyone who is into rock and roll music in any way has some ethereal connection to the event.

Ellen Sanders’ 1973 book Trips: Rock Life in the Sixties chronicles Lang’s experience. Lang had this to say when he opened a head shop in Florida in the late 1960s, “…people are into a stimulating variety of artistic things and there was no place for them to get together.” This simple quote is the defining gospel of the music festival. People who are interested in a variety of things, grooving on the same vibe, getting together en masse- can create something larger than themselves, larger than an event or a party. Together they can change the art and how its made, to change the artist and the audience, to change the form, the function of art, and all put together can change the world. Rest in Peace Michael Lang. 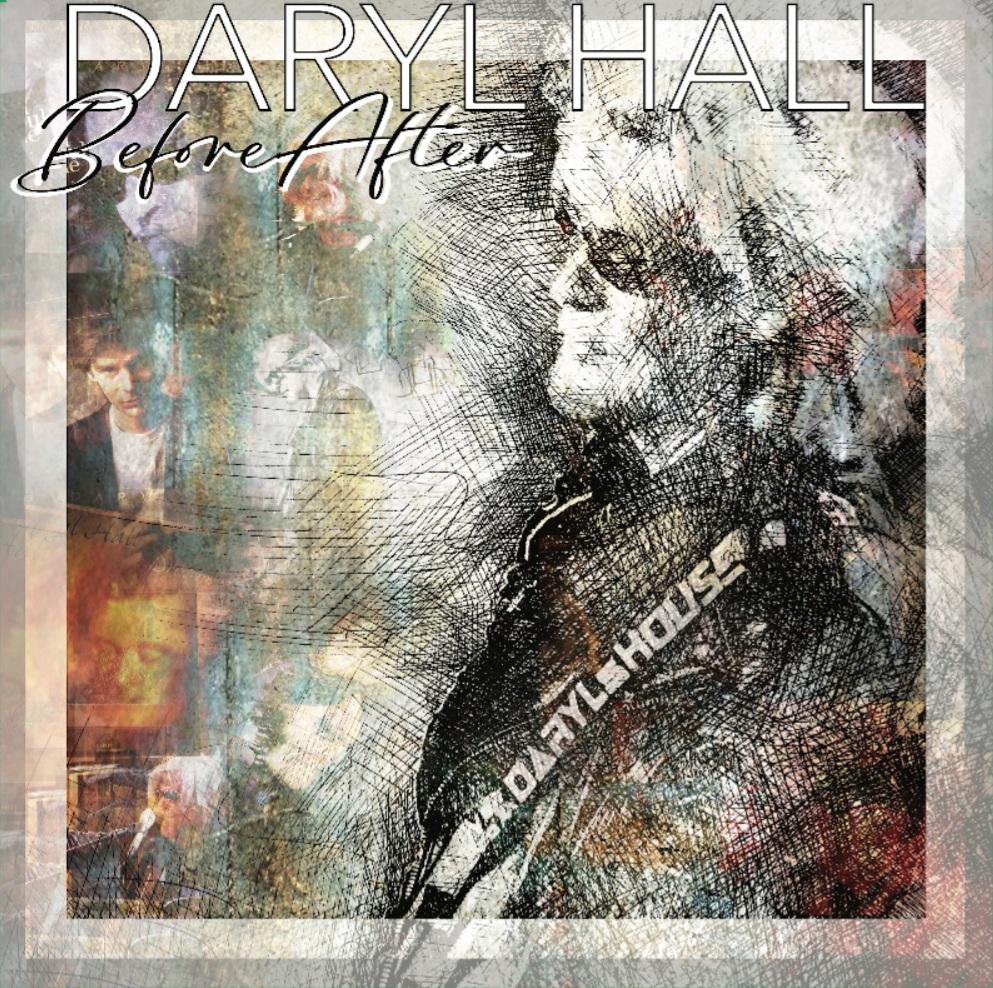 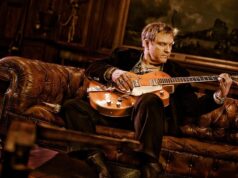