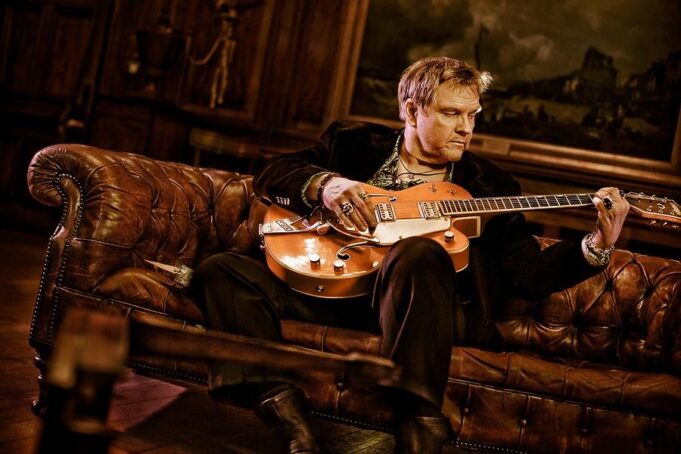 We are sorry to report on the passing of rock and roll icon Meat Loaf. The larger than life figure was born Michael Lee Aday and passed at the age of 74.

Meat Loaf had a slew of rock classics from “Paradise by the Dashboard Lights” to “Two out of three Ain’t Bad” and launched an unlikely comeback with “I Would Do Anything for Love, but I Won’t Do That.” He was known for a theatrical style that infused his vocals, orchestration, and stage show.

Additionally known as an actor Meat Loaf is in not one but multiple cult classics: he played Eddie in perhaps the most cult films of all time, the Rocky Horror Picture Show. But he also played a role alongside Brad Pitt and Edward Norton in Fight Club. He took a great role as the neighbor to William H Macy in Goggles.

Even reality television show fans have memories of Meat Loaf who took a turn on the Apprentice.

Meatloaf’s writing partnership with Jim Steinman was by far his most compelling, producing those major classic rock hits. Steinman preceded Meatloaf in death just last year. Their collaboration on “Bat Out of Hell” started it all, and even though it was not initially accepted well, over forty million copies were sold worldwide making it one of the most successful album releases of all time.

An announcement on Facebook stated, “Our hearts are broken to announce that the incomparable Meat Loaf passed away tonight surrounded by his wife Deborah, daughters Pearl and Amanda and close friends.His amazing career spanned 6 decades that saw him sell over 100 Million albums worldwide and star in over 65 movies, including “Fight Club”, “Focus”, “Rocky Horror Picture Show” and “Wayne’s World.”“Bat Out of Hell” remains one of the top 10 selling albums of all time.We know how much he meant to so many of you and we truly appreciate all of the love and support as we move through this time of grief in losing such an inspiring artist and beautiful man. We thank you for your understanding of our need for privacy at this time. From his heart to your souls…don’t ever stop rocking!”

Meatloaf is purported to have sold over 100 million records, putting him in rare company with the most major recording artists of all time. He was surrounded by his wife and family who were by his side at the time of his passing.