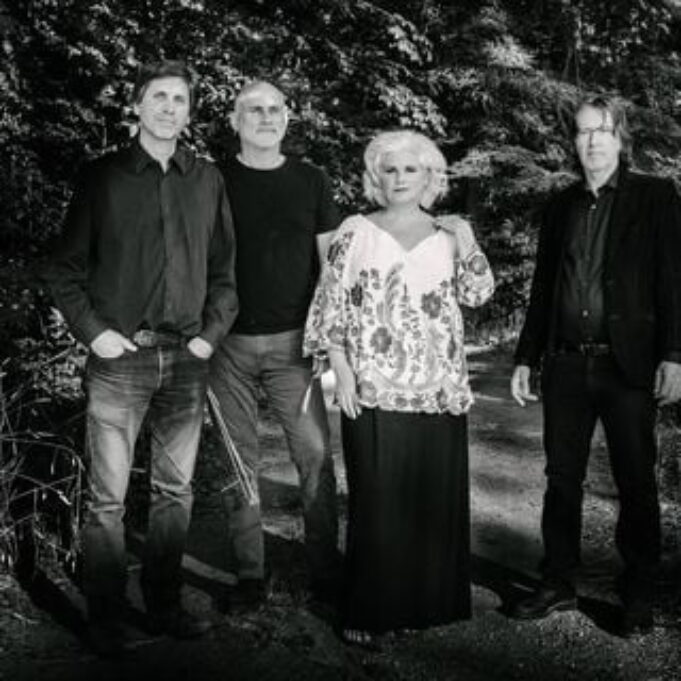 Cowboy Junkies have announced Northeast tour dates including shows in Northampton, Portsmouth, Ridgefield CT and Lexington MA. The live shows will include songs from the band’s catalog as well as new songs that the band has been working on during COVID.

For almost twenty years Cowboy Junkies have continued to create a distinctive sound, consistently making music on their own terms. “I think ours is a healthy success story,” says Michael. “It’s not a flashy one – we’ve never had an enormous hit – but that’s probably the reason we’re still around. We’ve been able to do what we want with our integrity intact and always keep our respect for the audience in the forefront. I think the fans appreciate that.” Margo concludes simply, “I think the point is to be honest and to just continue doing what we do.”

With ten critically acclaimed releases and over 4 million records sold, Cowboy Junkies have clearly connected with audiences around the world. The band started out in 1985 with Michael Timmins (guitar), Peter Timmins (drums) and bassist Alan Anton (bass), one of Michael’s oldest friends, jamming in a garage. Michael and Alan had tried their luck with a couple of other bands, Hunger Project and Germinal, and had recently returned to Toronto after several years in New York and England. The next step was to find a singer. “I never wanted to be a musician,” Margo Timmins confides, “but one day Mike asked me to sing. I said yes, but only if I didn’t have to do it in front of the other guys. So I sang with Mike for a couple of days, and then he asked, ‘Um, do you think it’d be okay if we brought the other guys in now?’ I said, ‘Well, okay. I guess so, I mean, if we have to.’”

Cowboy Junkies have cultivated a devoted fan base throughout the United States and Europe and have played in some of the most prestigious music venues in the world (Royal Albert Hall in London, England; The Musikhalle in Hamburg, Germany; Wolftrap in Washington, DC) as well as some of the most legendary rock clubs (CBGBs in NYC; The Fillmore in San Francisco). Their music can also be heard in dozens of feature films (Natural Born Killers, Prelude To A Kiss, Silver City, The Good Girl, Play It To The Bone etc..) and television shows (ER, Law And Order, Homicide, Six Feet Under, Dawson’s Creek, Miami Vice, Jordan’s Crossing etc….). They have also been asked to participate and have contributed recordings to numerous tribute albums honoring such luminaries as Townes Van Zandt, Neil Young, The Grateful Dead, The Beatles, Gordon Lightfoot, Gram Parsons and more.