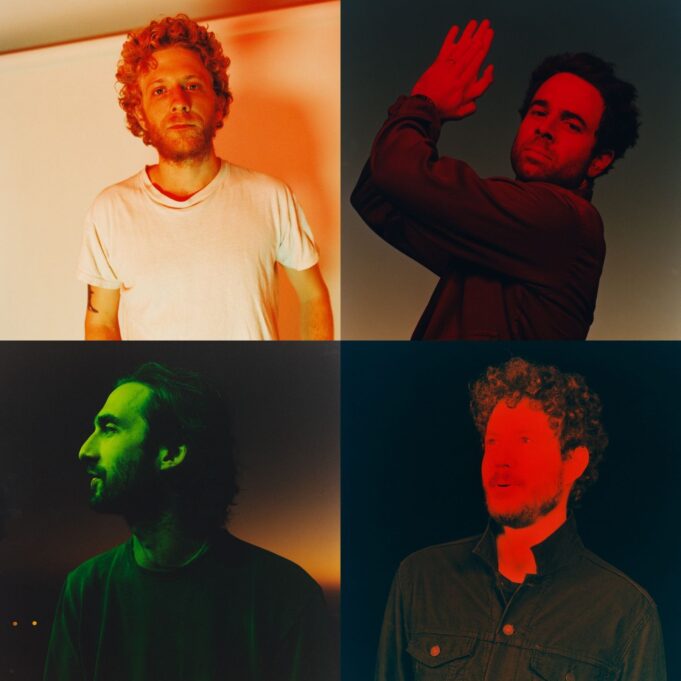 LA rockers Dawes have announced a fall tour in support of their latest album, GOOD LUCK WITH WHATEVER (Rounder). The first leg of the tour begins in Charleston, SC at the Music Hall on September 9 and ends at The Ryman in Nashville, TN on October 2. The second leg begins on November 17 in Vancouver, BC at The Vogue and culminates on December 12 in Houston, TX at the Heights Theater. Singer-songwriter Erin Rae will open all shows.

GOOD LUCK WITH WHATEVER is Dawes’ seventh studio LP and was produced by 6x GRAMMY® Award-winner Dave Cobb (Chris Stapleton, Brandi Carlile, Jason Isbell and the 400 Unit) at Nashville’s famed RCA Studio A.

The band has made a slew of major national television appearances of late including Jimmy Kimmel Live, The Late Show with Stephen Colbert, and CBS This Morning.