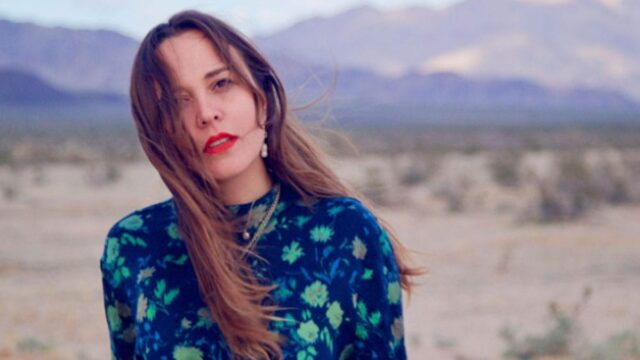 Australian singer-songwriter Jamie-Lee Dimes has released her latest single “Virginia,” a protest anthem which hits back at the infamous 2017 rallies in Charlottesville, Virginia – a marching, alt-folk love letter that seeks to reclaim the state from its recent history and spark the conversation needed to reassess the current political climate.

This month, Jamie-Lee will be performing at SXSW as part of their official artist showcase and will take to the main stage during SXSW’s Aussie BBQ before heading coast to coast to play intimate shows in New York and Los Angeles. Full routing below.

Working on her debut studio album and making music spurred by a need to ignite conversations, ideas, and change, Jamie-Lee’s “Virginia” follows on the heels of the recently unveiled “Release Me.” The video which pays tribute to Australia’s natural beauty in the wake of the recent bush fires, and wrestles with complex feelings of discrimination to provide a voice for those in society who might not have one in a landscape where the stakes are higher than ever.

An eclectic artist with a global perspective fueled by wanderlust and writing sessions all over the world, Jamie-Lee infuses her unique blend of nostalgic 60s rock and dreamy, melancholic folk with activism to draw inspiration from revolutionary artists such as PattiSmith, CatPower, KimGordon, PJHarvey, GraceSlick, and more. Creating moody ethereal soundscapes, such as those featured on her atmospheric and cinematic 2016 EP Liminality, Jamie-Lee recently wrapped an international tour in support of her previously released singles “Waste of Time,” a reminder to walk forward on the path of uncertainty, and “Hide in My Head.” Both singles, alongside Liminality, reflect her experiences living and studying dance in New York City, eventually merging Australian studies in music, classical ballet, drama, and contemporary choreography into her songwriting and music. 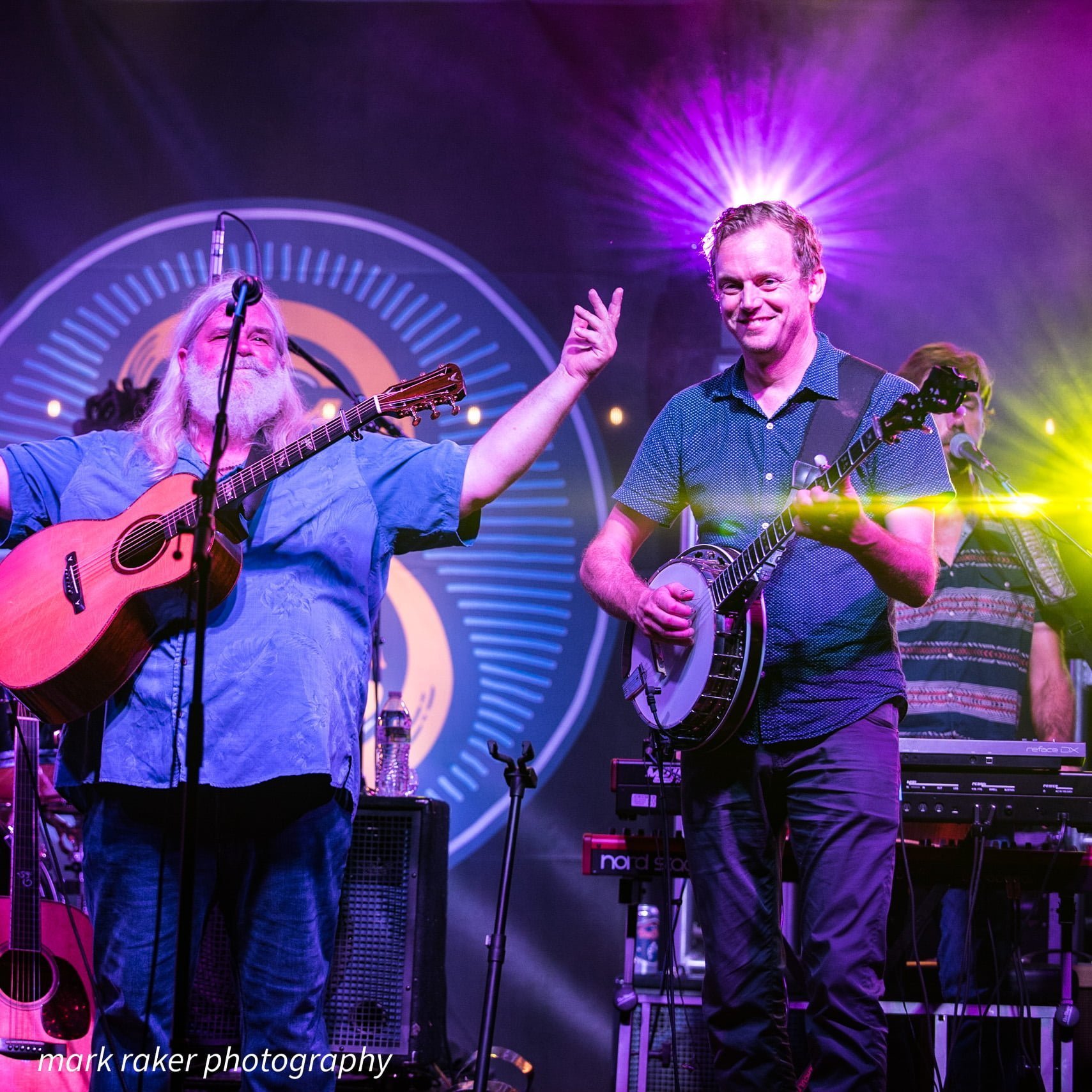 Festival! : Night One of Leftover Salmon at B Chord 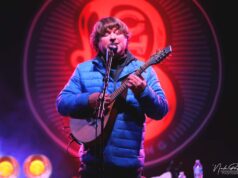 Review of Keller and the Keels at the B Chord

Live Music News & Review was born out of a love of live music and the wish to chronicle the amazing shows happening around the country. Stories and reviews are born both from our editorial board and from readers just like you around the country.
Contact us: [email protected]
6,372FansLike
248FollowersFollow
311FollowersFollow
10SubscribersSubscribe

Festival! : Night One of Leftover Salmon at B Chord